Yossi Cohen, Israel's chief spy and head of the Mossad, also attended the meeting, as did U.S. Secretary of State Mike Pompeo.

In recent months, Israel, through a series of U.S.-brokered deals, has normalized diplomatic relations with Bahrain, the United Arab Emirates and Sudan.

Saudi leaders have historically prioritized the need for an Israeli-Palestinian peace plan, a position that was emphasized as recently as Saturday by Saudi's foreign minister, Prince Faisal Bin Farhan, at the virtual G20 summit.

However, it is believed that bin Salman is more amenable to the idea of normalizing relations with Israel than the previous generation of Saudi leaders.

Israel has maintained a low-profile, positive relationship with Saudi Arabia for many years. The kingdom recently signed off on the use of Saudi airspace for flights between Israel and the UAE. 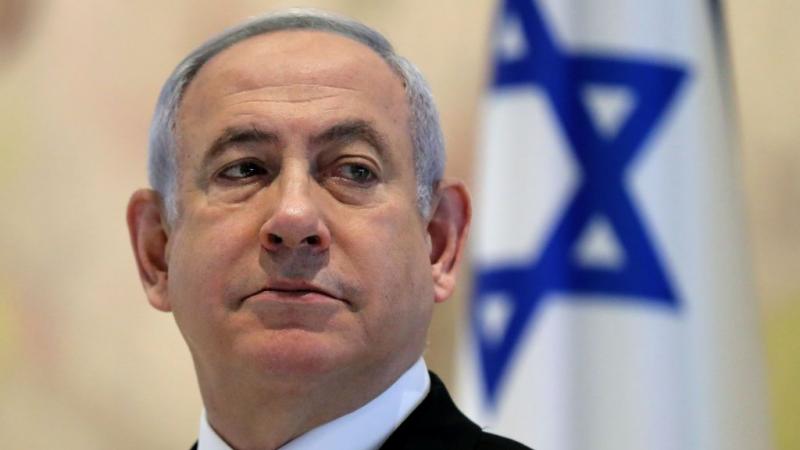