The strike was executed against an Islamic State vehicle, but reportedly also impacted a nearby family

A U.S. drone strike against the Islamic State killed 10 civilians in Kabul, some of whom were children, according to news reports.

The Washington Post reported early Monday morning that a single extended family was the victims of a nearby strike that occurred as the family was returning to their home Sunday afternoon.

"Bodies were covered in blood and shrapnel, and some of the dead children were still inside the car," a neighbor told the outlet.

U.S. Central Command says the strike targeted an Islamic State vehicle bomb that posed an "imminent" threat to the Kabul airport. "We are aware of reports of civilian casualties following our strike on a vehicle in Kabul. It is unclear what may have happened, and we are investigating further. We would be deeply saddened by any potential loss of innocent life," said Central Command in a statement.

Family members gathered to mourn Sunday night, some reportedly sobbing into the early morning hours. Of the 10 civilians killed, eight were aged 18 or younger.

This is the second U.S. drone strike carried out in response to a suicide bombing and gunfire attack that took place outside the Kabul airport on Thursday. The attack killed 170 Afghan civilians, and 13 members of the U.S. armed forces. 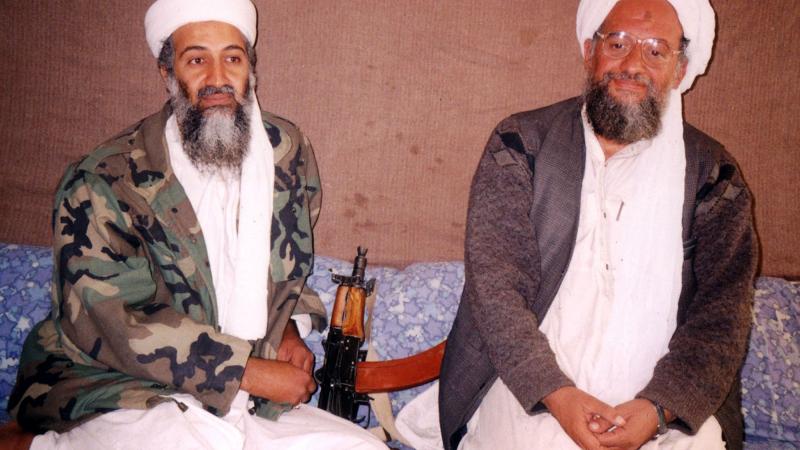 US blames Iran for drone attack in Syria