Approximately 111 absentee ballots were found in a dumpster

A former U.S. Postal Service worker in Kentucky has been charged with delay or destruction of mail after allegedly tossing over one hundred absentee ballots and other mail into the trash.

U.S. Attorney Russell Coleman’s office said in a release Monday that DeShawn Bojgere was charged with the crime after the mail was found in a Kentucky dumpster.

About 111 general election absentee ballots were found in the trash that were being mailed to voters, along with hundreds of other mixed class mail.

Prosecutors say that Bojgere admitted to Postal Service special agents that he was responsible for throwing the mail.

The 30-year-old man from Louisville faces up to five years in prison and a $250,000 fine if convicted. 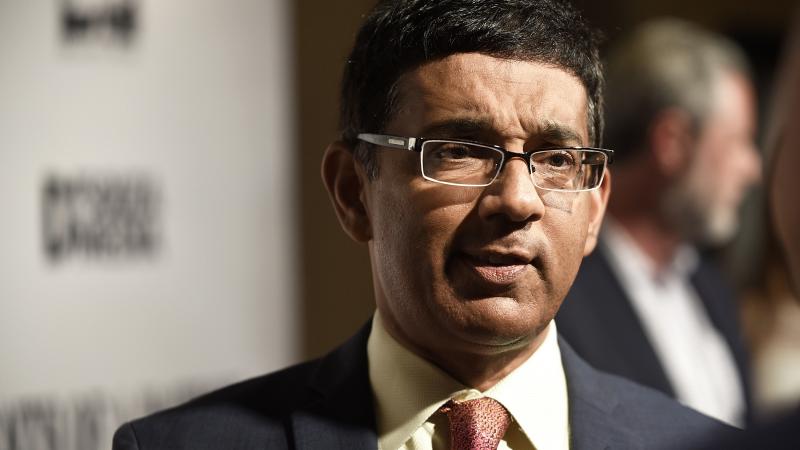 You Vote: Do you plan on seeing Dinesh D'Souza's '2000 Mules' documentary?

How a top Democrat lawyer undermined both sides' confidence in U.S. elections 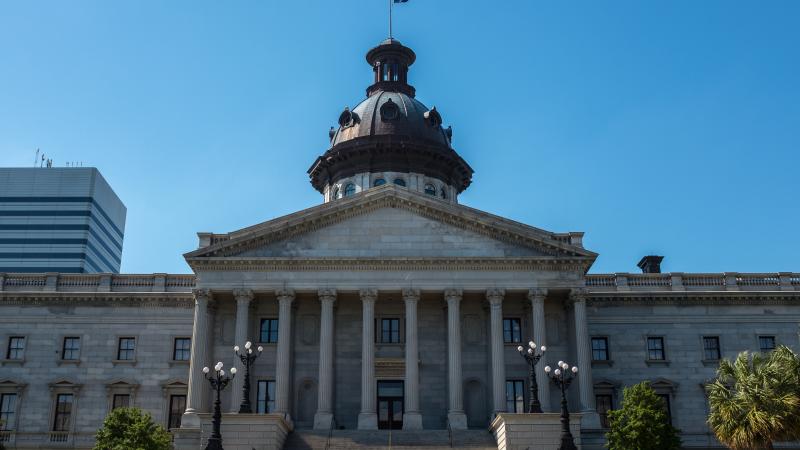