In early 2021, photos surfaced of former contestant Rachel Kirkconnell at the fraternity event.

"The Bachelor" host Chris Harrison on Tuesday announced his retirement from the reality television franchise, after taking a months-long hiatus in response to backlash for defending former a contestant for having attended an antebellum plantation-themed fraternity formal in 2018.

"I've had a truly incredible run as host of 'The Bachelor,' " he posted on Instagram, after his 19-year-long run as host. "Now I'm excited to start a new chapter."

On Monday night, Warner Horizon and ABC Entertainment, which play large roles in the franchise, came to a confidential settlement with Harrison and confirmed his leaving, according to several news reports.

"We are thankful for his many contributions over the past 20 years and wish him all the best on his new journey," the companies said in a statement.

In early 2021, photos surfaced of former contestant Rachel Kirkconnell at the fraternity event.

In a TV interview in February, Harrison expressed sympathy for Kirkconnell and implied the criticism toward her was unfair because the photos were from the past, according to NBC News.

Harrison later admitted to having made a mistake. 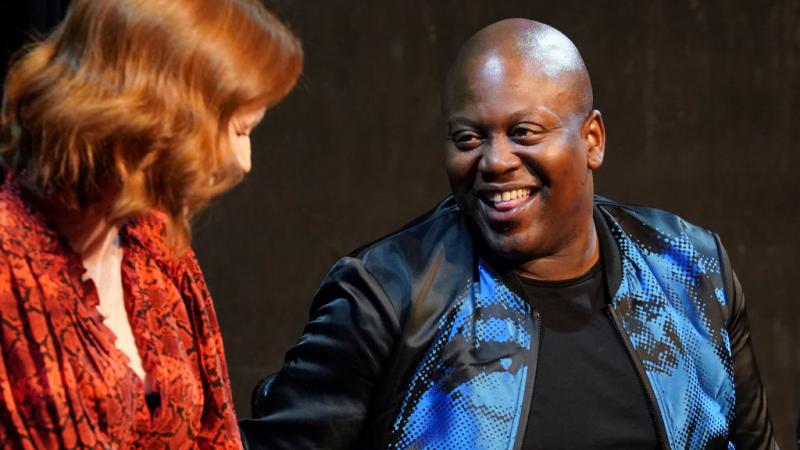 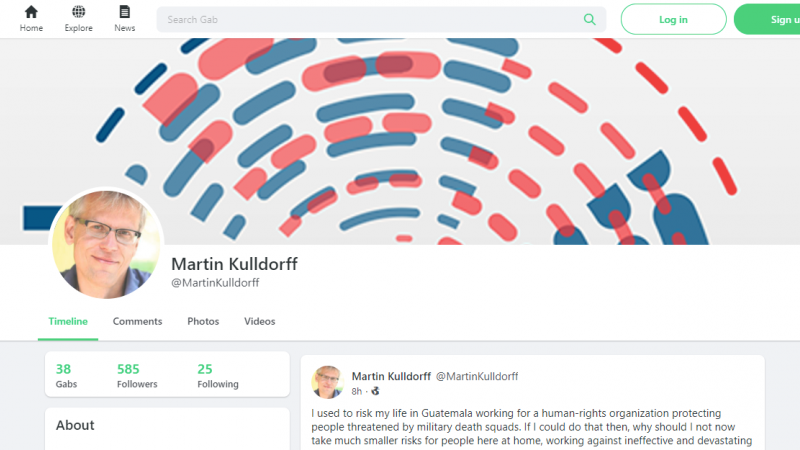