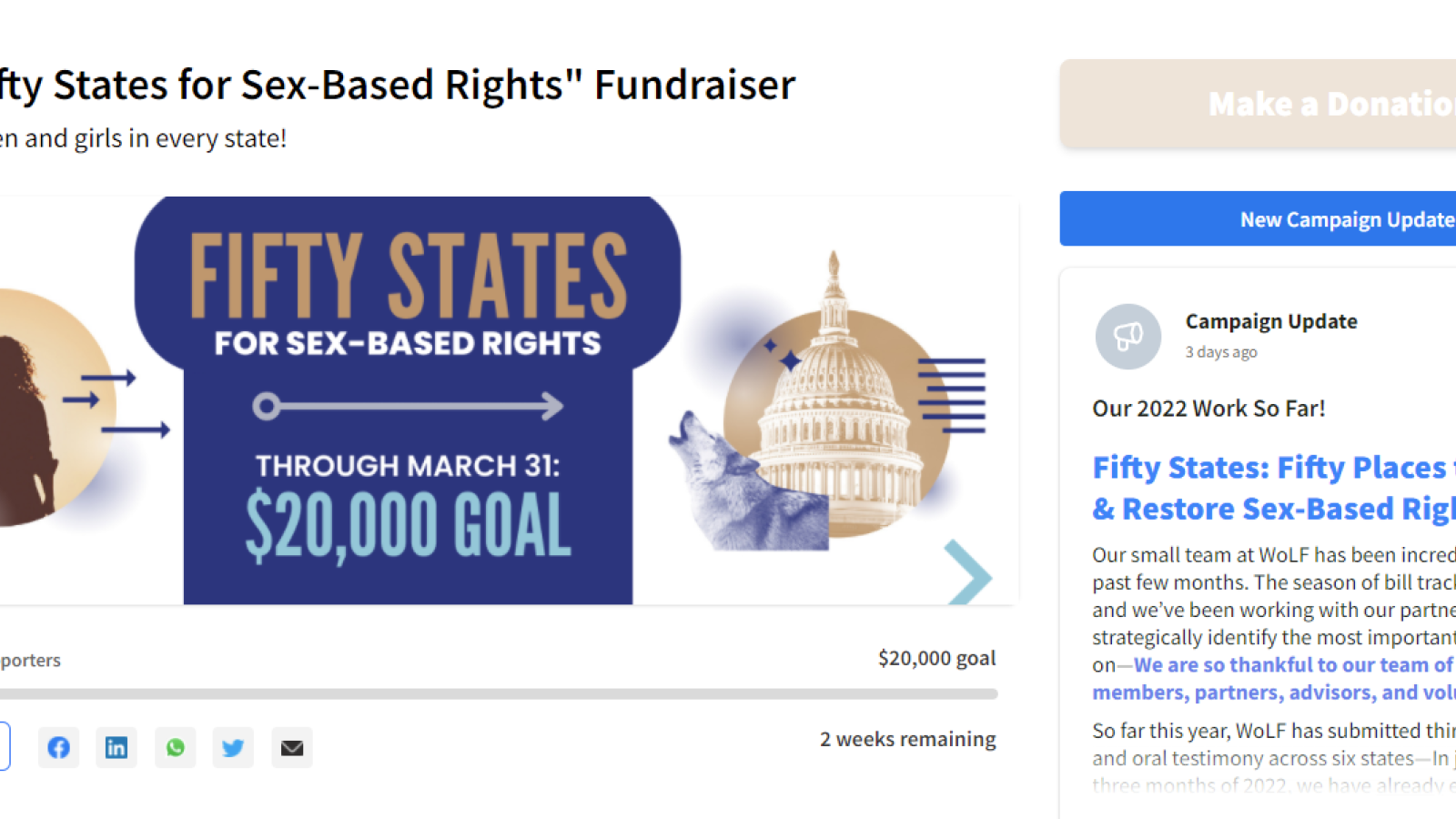 "The Babylon Bee's Man of the Year is Rachel Levine," read a caption in the offending tweet beneath a photo of the Biden administration assistant secretary of health.

The censoring of the Christian satire site with 1.3 million followers is just the latest example of a social media giant putting a thumb on the scale of American discourse on gender and public health.

The action drew the attention of congressional Republicans.

"Twitter hates comedy, truth and free speech," Texas Sen. Ted Cruz tweeted. "And it hates the American People, because they refuse to be docile sheep."

When Editor-in-Chief Kyle Mann sarcastically speculated the Bee would get better treatment if it acted like China, Twitter locked him out as well. Both notifications cited the platform's bans on "hateful conduct."

"One of the jobs of the satirist is to poke holes in the popular narrative, but Twitter's rigging the system so you can only promote it," Mann wrote in a New York Post op-ed between lockouts. "This makes it difficult, if not impossible, to use comedy to speak truth to power."

Twitter does not consistently draw a line on referring to transgender individuals by their biological sex. The platform is full of tweets that "deadname" and depict former University of Pennsylvania men's swim team member William Thomas, who is now dominating women's swimming as Lia Thomas under NCAA rules.

Givebutter implied WoLF violated the terms of its payment processor, Stripe, possibly as a "restricted business." One of those categories is "crowdfunding."

Executive Director Mahri Irvine told Just the News that WoLF assumes "their decision was related to our work on women's rights," given the vagueness of the notice. She said Tuesday that Givebutter has yet to respond to its appeal. Givebutter didn't respond to queries.

Twitter applied an "unsafe" interstitial warning to a Daily Mail report on the "chaotic way mortalities were recorded during the pandemic" in the U.K., which "could mean thousands were WRONGLY blamed on the virus."

The link may include "misleading content that could lead to real-world harm," among other possible violations of Twitter rules, according to the warning. It's the same warning Twitter applied to Just the News founder John Solomon's account for a report on the legal distinctions between COVID vaccines.

The Daily Mail report cited University of Oxford research on dramatic irregularities in how COVID deaths were identified, including different time periods for deaths following a positive test. Doctors certified deaths in care homes through video calls, it said.

"Nobody was checking any of these deaths properly. You could just put Covid on the certificate and no one asked questions about it," said report author Carl Heneghan, director of Oxford's Centre for Evidence-Based Medicine, regarding care homes.

The research also found more than 1,500 deaths across eight hospitals where COVID was the only listed cause, which coauthor and epidemiologist Tom Jefferson called "implausible" given the frequency of serious comorbidities in COVID-related deaths.

Reclaim the Net, which flagged the development Sunday, said Tuesday morning that Twitter had apparently stopped applying the warning to the report. Just the News confirmed the link was no longer drawing warnings.

Questionable COVID data is not limited to the U.K. The CDC recently admitted to drastically overcounting pediatric COVID deaths due to a "coding logic error" that affected counts across its entire COVID data tracker, whose reliability has long been questioned by critics.

It ended up removing more than 400 pediatric COVID deaths, 24% of that age group, among more than 72,000 deaths across all ages, having determined its algorithm was "accidentally counting deaths that were not COVID-19-related," CDC spokesperson Jasmine Reed told the Washington Examiner.

Twitter didn't answer Just the News queries about the spate of lockouts and "unsafe" warnings, but it reportedly released a statement saying the Babylon Bee would have to "delete the violative Tweet before regaining access to their account."

Babylon Bee CEO Seth Dillon has refused to delete the tweet, as Twitter demanded. "They want us to acknowledge that we engaged in hateful conduct," he told Just the News: "This is about power, control and submission. We aren't going to bend the knee."

The company is still going through Twitter's appeals process and hasn't decided what further action to take, but no other Bee-related accounts are facing penalties, Dillon wrote in an email Wednesday.

The feds have also joined Twitter in censoring tweets. The National Labor Relations Board demanded the publisher of The Federalist remove a joke tweet threatening to send employees "back to the salt mine" if they unionize.

The 3rd U.S. Circuit Court of Appeals heard oral arguments last fall in the conservative website's lawsuit against the agency but has yet to rule, according to its lawyers at the New Civil Liberties Alliance, which published a related video Tuesday.

The chilling effects go beyond the U.S. Brazil's Supreme Court ordered a ban Friday on the encrypted messaging app Telegram for ignoring federal orders to remove pro-President Jair Bolsonaro accounts for spreading purported disinformation. The New York Times said the judge who issued the order is "one of Mr. Bolsonaro's biggest political opponents."

The court reinstated the service in the country late Sunday, but Telegram went even further, promoting "verified information," marking "false posts as inaccurate" and moderating the 100 most popular Telegram channels in Brazil, according to the Times.