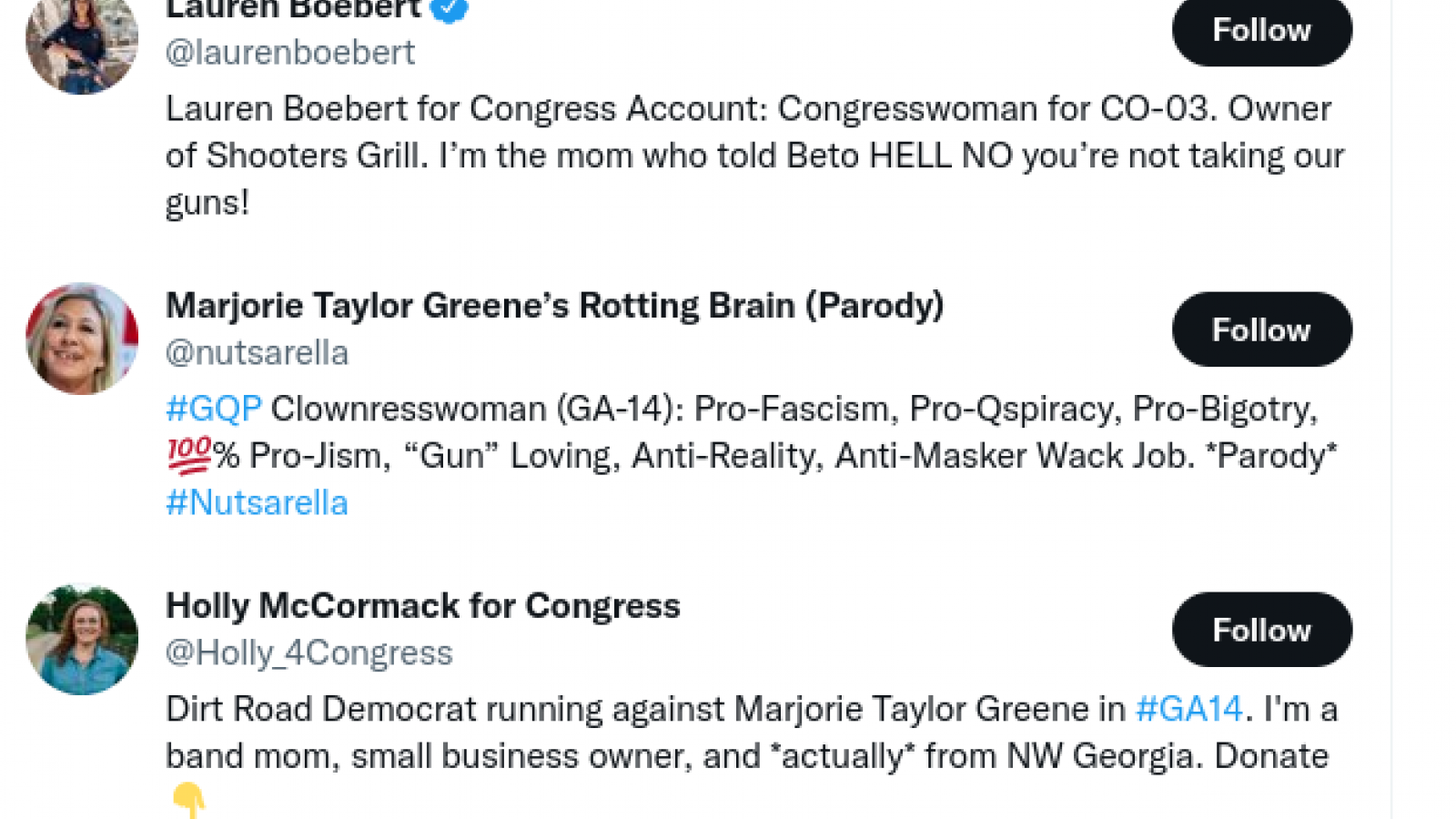 Twitter is applying its policies inconsistently to recent tweets by a range of conservative lawmakers, media sites and activists referring to transgender Assistant Secretary of Health Rachel Levine by sex instead of gender identity.

The inconsistencies are evident even between members of Congress and within their own accounts.

Rep. Jim Banks, chairman of the Republican Study Committee, has been locked out of his official account since at least Saturday for the "hateful conduct" of calling Levine a "man." He was quote-tweeting U.S. Surgeon General Vivek Murthy, who dubbed Levine "the first female four-star officer to serve in the U.S. Public Health Service Commissioned Corps."

Twitter ordered Banks to delete the tweet as a condition of getting back in his account, claiming it violated the platform's "hateful conduct" rules, under which it's impermissible to "promote violence against, threaten, or harass" people based on gender identity, according to a screenshot.

Mitch Hailstone, communications director for the Republican Study Committee, told Just the News that Twitter removed the tweet even though Banks is appealing. The company left alone another tweet doubling down on Levine's sex, posted the same day.

"Calling someone that was born and lived as a man for 54 years the first 'female' four-star officer is an insult to every little girl who dreams of breaking glass ceilings one day," Banks wrote. (It also remains live on Facebook.)

Since the lockout, the lawmaker has been tweeting up a storm from his personal account, which he hadn't used for four days, and sharing GOP colleagues' criticism of Twitter.

"If they silence me, they will silence you," Banks wrote. "When Republicans take back the House next year, we must restore honesty to our public forums and hold Big Tech accountable."

Rep. Marjorie Taylor Greene, whom Twitter locked out for a week in August for purported COVID misinformation, faced a different restriction for the same basic tweet about Levine.

"A dude who lived the first 50 years of his life as a man isn't the first female anything," Greene wrote. Twitter banned users from retweeting or commenting, allowing only quote-tweets. As with Banks, the Facebook version remains live with no restrictions.

Greene spokesperson Nick Dyer told Just the News Tuesday afternoon that Twitter has not taken further action against either her personal or official accounts. He said she doesn't use her official account as often, explaining why it hadn't been updated since Friday, the last day Banks was allowed to tweet officially.

"Twitter censors the truth and hates real women," Greene said in a statement provided to Just the News. "Levine claims he's the first female four-star admiral which denies that achievement to an actual woman. Mental illness is a problem and Twitter is enabling it."

Greene scolded Rep. Alexandria Ocasio-Cortez for "telling Americans & their kids to wear a useless napkin across their faces strapped to their ears, and forcing vaccines that aren't even 50% effective against the virus your precious Fauci funded with US taxpayer dollars."

Not the Bee, the real-news counterpart to satire site The Babylon Bee, also got locked out of its account Monday night for calling Levine "a biological male," violating an unspecified rule.

But Amber Athey, Washington editor for The Spectator, faced no repercussions for using the same phrase to describe Levine when the Department of Health and Human Services announced the official was the "first-ever female four-star admiral" in the public health corps.

A user who tweeted a Federalist article that identified Levine as a man was also locked out of his account and forced to delete his tweet to get back in, "Grizzly Joe" said Friday. The screenshot he posted said he had violated Twitter rules against "abuse and harassment."

Concerned Women for America confirmed to Just the News that its CEO Penny Nance has not been punished by Twitter for sharing the same article. "So the first woman four star admiral... is a man?" Nance tweeted.

The Federalist itself shows no lapse in tweets after sharing its article with the full headline. Twitter has not even restricted engagement with the tweet, as it did with Greene's.

Twitter did not respond to Just the News requests to explain its differential treatment of tweets referring to Levine as a man. It previously told The Washington Post that one of Banks' tweets violated its hateful conduct policy but didn't explain why it let the other remain up. 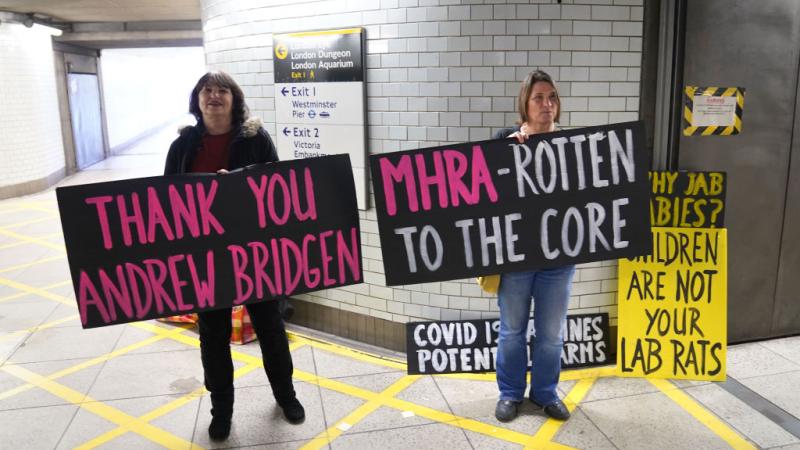