The watchdog report calculates that 900,000 high-income Americans collectively owe the government about $46 billion

The IRS has been struggling in recent years to collect billions of dollars in taxes from a handful of the country's highest wage earners who have not filed for themselves, according to a recently released Treasury Department inspector general report.

The report found that the Internal Revenue Service lost about 2,000 employees from 2013 to 2018, or one-fifth of its agency work force. The loss of manpower in part contributed to the agency’s failure to address the the high-wage earners who failed to file their taxes.

From fiscal 2014 to fiscal 2016, nearly 900,000 high-earning Americans did not file taxes. In about half of those cases, the report found, the IRS failed to open an investigation to seek payment or even flag the cases as ones that should potentially be investigated.

“Intentional non-filing of tax returns by those with significant financial resources and sophistication is a brazen form of noncompliance,” read the inspector general report, noting that failure to file federal tax returns is, in fact, illegal.

The report also notes that generally, “high-income non-filer cases present a high compliance risk,” and therefore would typically be selected for review, adding to the question of why so many apparently slid through the cracks.

In addition, the report suggests that the IRS prioritize high-income individuals who have failed to file for multiple years in a row, which should enable the agency to select higher-priority and revenue-generating cases to go after.

“It is concerning that high-income non-filers, which are high-priority cases, are being shelved,” the report also states, citing the missed files as revenue losses.

The number of Americans who fail to file their tax returns has steadily increased each year since 2013, going from about seven million to more than 10 million in a span of three years. Collectively, the report found that the 900,000 individuals in question, owe a collective $46 billion to the government. 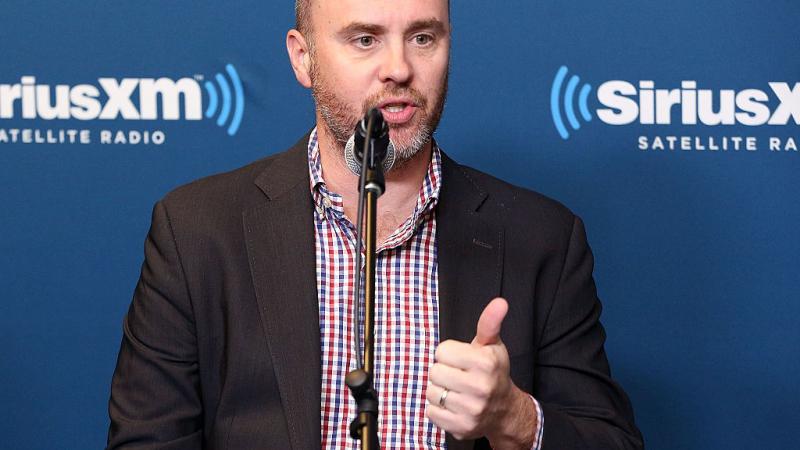 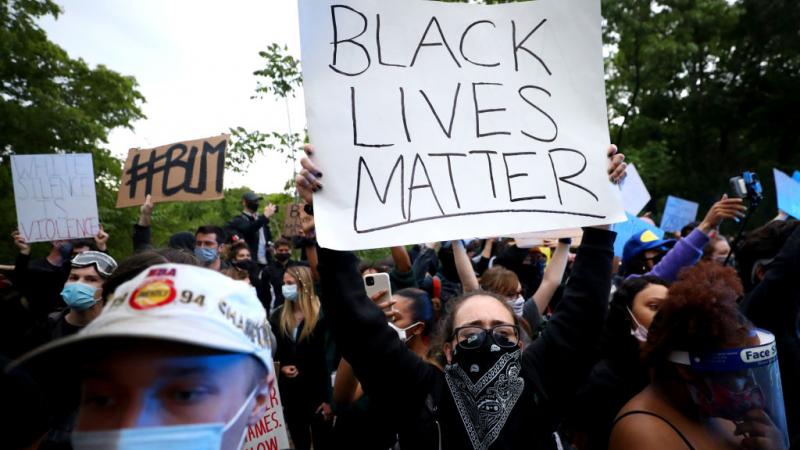