CNN has fired three staffers for violating company policy by showing up to the office without being vaccinated against Covid-19.

Network CEO Jeff Zucker wrote that the company has a "zero-tolerance policy" for unvaccinated employees being in the office, according to a memo first reported Thursday by The New York Time.

"In the past week, we have been made aware of three employees who were coming to the office unvaccinated. All three have been terminated. Let me be clear – we have a zero-tolerance policy on this," Zucker wrote.

CNN is one of several high-profile news organizations including The Times, The Washington Post and Politico to mandate vaccinations among their staffers as a condition of in-person employment.

In the memo, Zucker also announced the network will no longer be calling staffers back on its originally intended date of Sept. 7 and will instead delay the return until "mid-October," due to the virus' surging delta variant.

"I think it is fair to say that we are all feeling a mix of anticipation, anxiety, frustration, confusion, and exasperation ... I get it," wrote the CEO. CNN joins several other organizations that have delayed their in-person return date because of the virus. 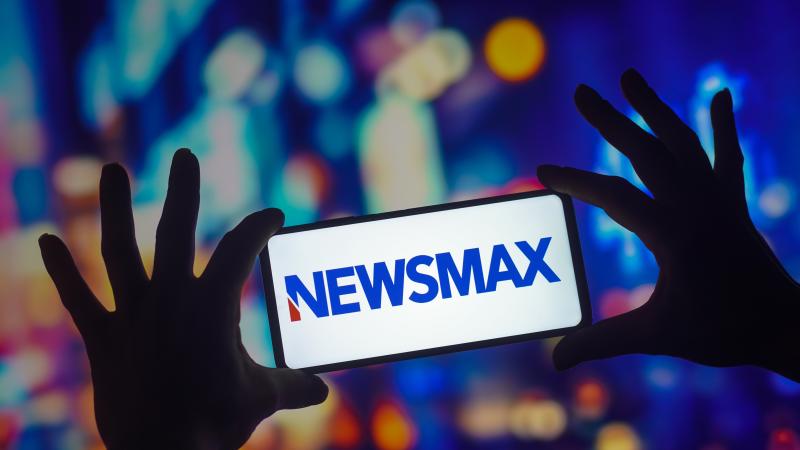 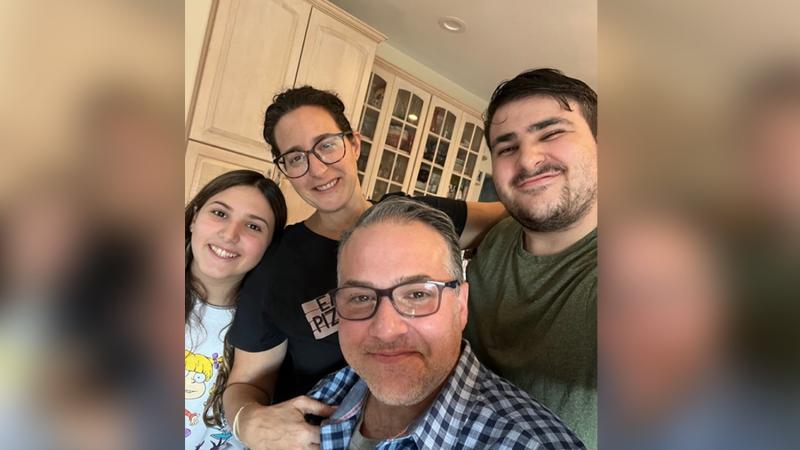