MSNBC's audience has declined by 26% during the same timeframe. 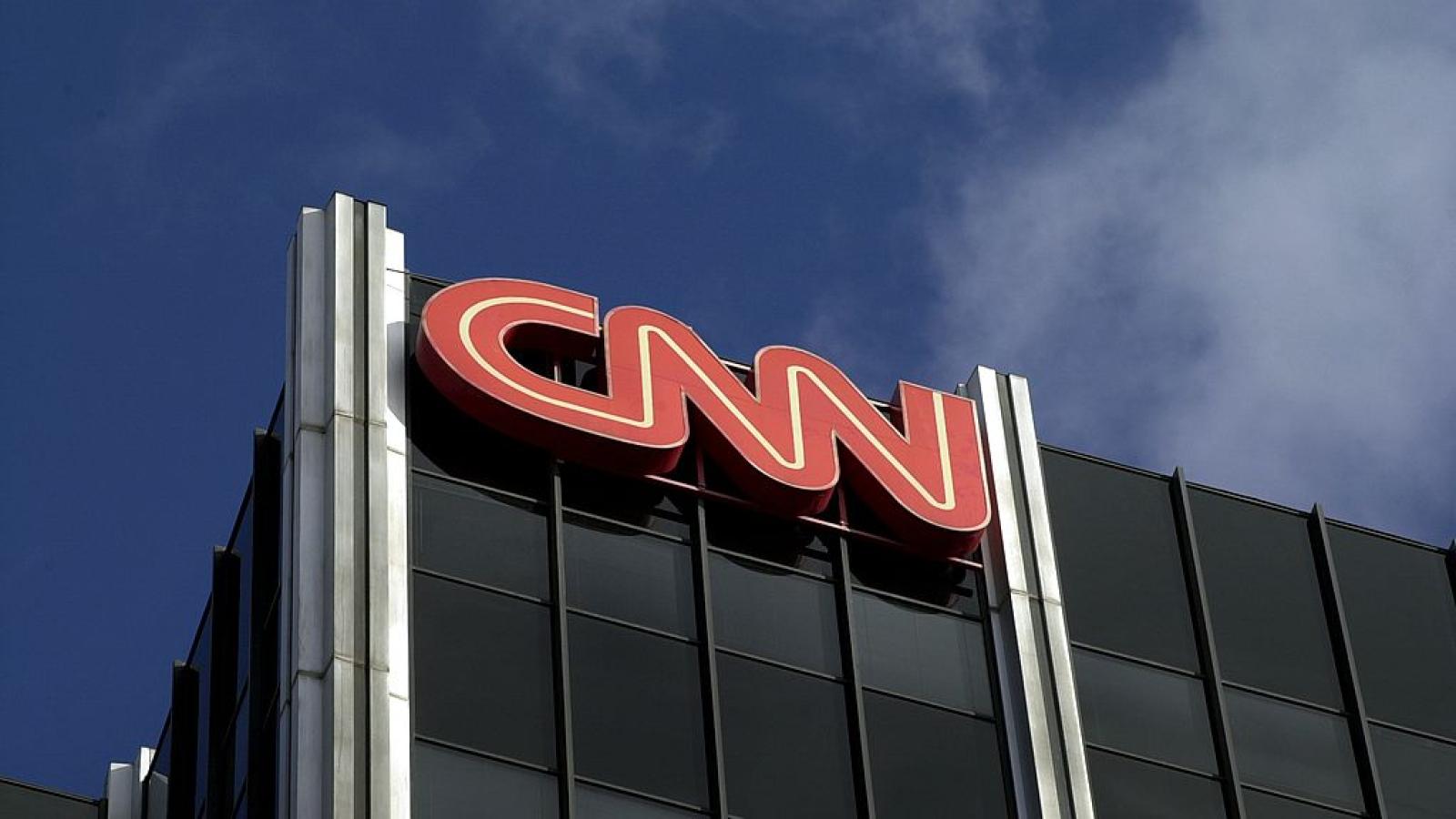 CNN ratings have taken a nosedive, with the cable channel shedding 45% of it prime-time viewership in the last five weeks.

MSNBC's audience has declined by 26% during the same timeframe.

"After surpassing rivals Fox News and MSNBC in January, the network [CNN] has lost 45 percent of its prime-time audience in the past five weeks, according to Nielsen Media Research," the Washington Post noted. "MSNBC's audience has dropped 26 percent in the same period. Fox News — the most Trump-friendly of the three networks in its prime-time opinion shows — has essentially regained its leading position by standing still; its ratings have fallen just 6 percent since the first weeks of the year," the Post said.