Wheeler cried foul over how his interview excerpts were presented on NPR, and said PBS also should be stripped of public funding. 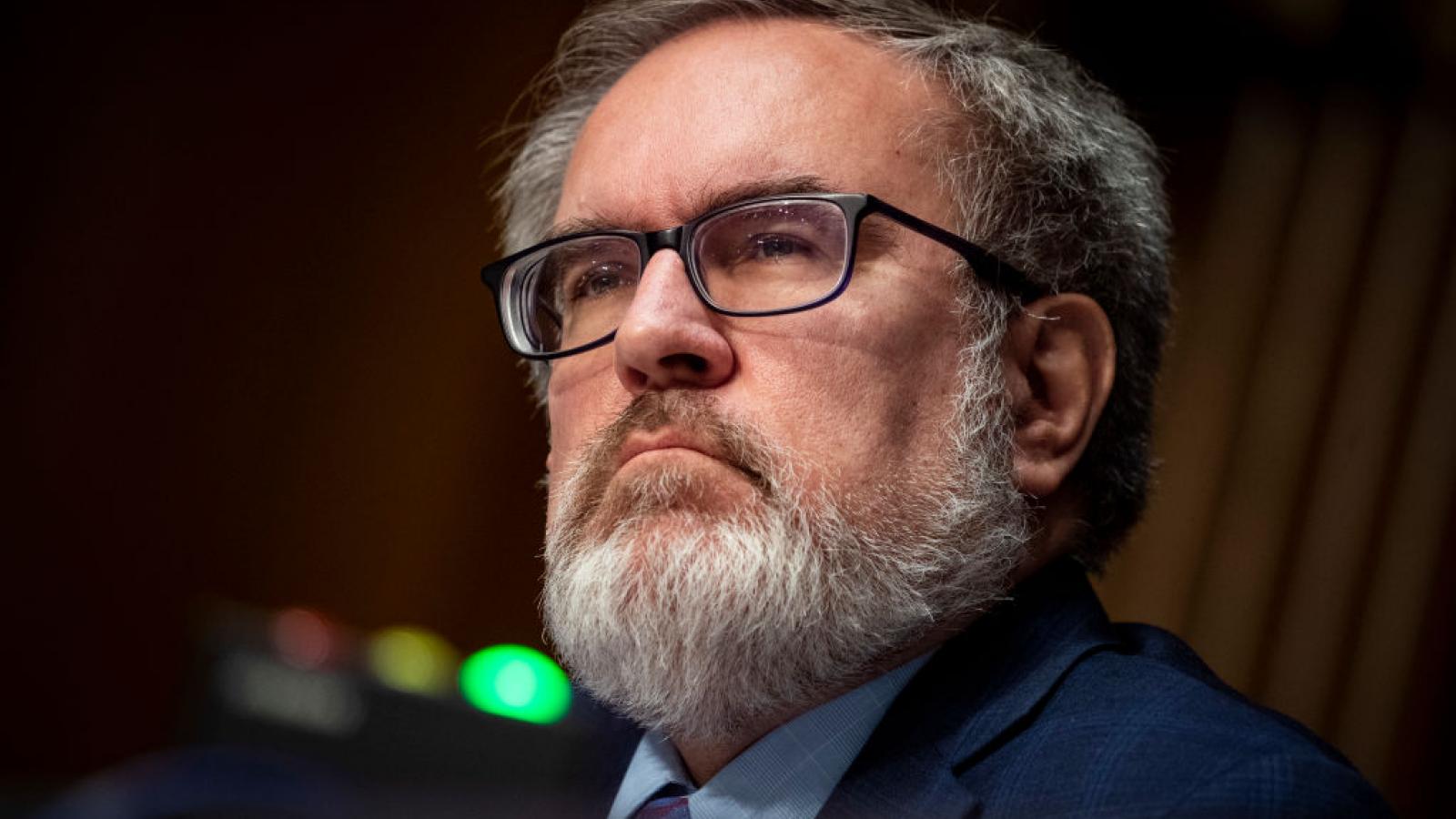 Andrew Wheeler, who leads the Environmental Protection Agency, blasted National Public Radio, and said it and PBS should be stripped of public money, following an interview with Montana Public Radio's Nora Saks.

“They certainly are a sacred cow that needs to be slaughtered,” he said.

Wheeler accused Saks of "editorializing" on the June 24 podcast, and said the experience confirmed to him that NPR should not receive public money.

“It reinforces in my mind that NPR should not be publicly financed. It’s just ridiculous,” he said, according to Washington Examiner columnist Paul Bedard. “So many reporters have blurred the line between reporting and editorializing. And she was editorializing, and I thought it was supposed to be an actual news piece. I didn’t realize it was just an editorial,” Wheeler said about the podcast, Richest Hill Episode 08: The Art Of The Superfund Deal.

According to Bedard, Saks during the podcast described talking to Wheeler as "unsettling."

“Having a chance to speak directly with Administrator Wheeler was unsettling," Saks said. "He comes off as a decent enough guy who can’t wait to visit Glacier National Park and isn’t out to get the planet. His neighborly Midwestern demeanor temporarily distracted me from the fact that he’s now in charge of regulating the polluting industries he’s staunchly defended."

Wheeler accused the reporter of using a fraction of his full interview, and said she failed to divulge pertinent information about another person on the podcast.

“Wouldn’t you think if you were a real journalist, wouldn’t you have to disclose the fact that this person she’s interviewing has a bone to pick against the EPA for no longer being hired,” he said.

“She interviewed me for 45 minutes, and she ran 12 minutes of the interview, apparently," Wheeler said. "And she said I made ‘unsubstantiated claims,’ but she didn’t say what the claims were. She said that it was ‘unsettling’ to talk to me. I don’t care if she was unsettled to talk to me or not. It was unsettling to talk to an NPR reporter."

Saks stood by her work, and suggested listening to the whole season of the show. "We think our work speaks for itself, and we encourage you to listen to the entire season of our podcast for context, which is all available here: https://buttepodcast.org/," Saks said, according to Bedard.