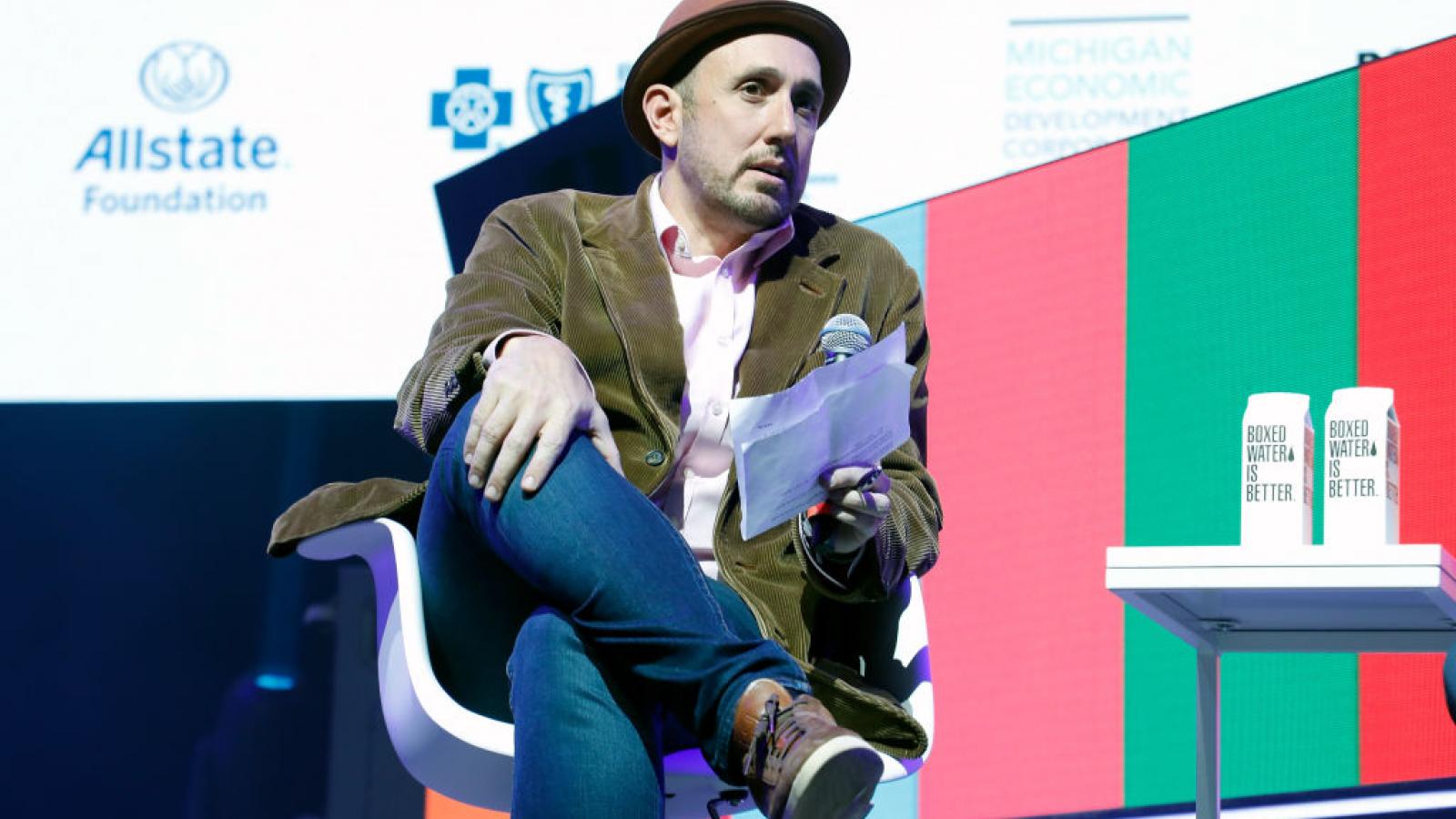 Randall Lane, the editor of Forbes magazine, issued a warning to businesses this week that they should avoid hiring any press secretaries that served in the Trump White House, claiming that doing so will make their companies instantly untrustworthy and subject to heightened journalistic scrutiny.

Writing at Forbes, Lane called for a "truth reckoning," something he said would help with "reinvigorating democracy" after the Trump administration ends.

"As American democracy rebounds, we need to return to a standard of truth when it comes to how the government communicates with the governed," Lane argued. "The easiest way to do that, from where I sit, is to create repercussions for those who don’t follow the civic norms."

Calling Trump's press secretaries "chronic liars," Lane wrote: "Let it be known to the business world: Hire any of Trump’s fellow fabulists ... and Forbes will assume that everything your company or firm talks about is a lie."

"We’re going to scrutinize, double-check, investigate with the same skepticism we’d approach a Trump tweet," he added. "Want to ensure the world’s biggest business media brand approaches you as a potential funnel of disinformation? Then hire away."

Lane said this newly developed standard "needs to apply to liars from either party," and he stressed that his call for blacklisting Trump's press secretaries is "not political."

He added that, though he believes the secretaries should be unemployable in the corporate world, "there’s surely a nice living for each of these press secretaries on the true-believer circuit." 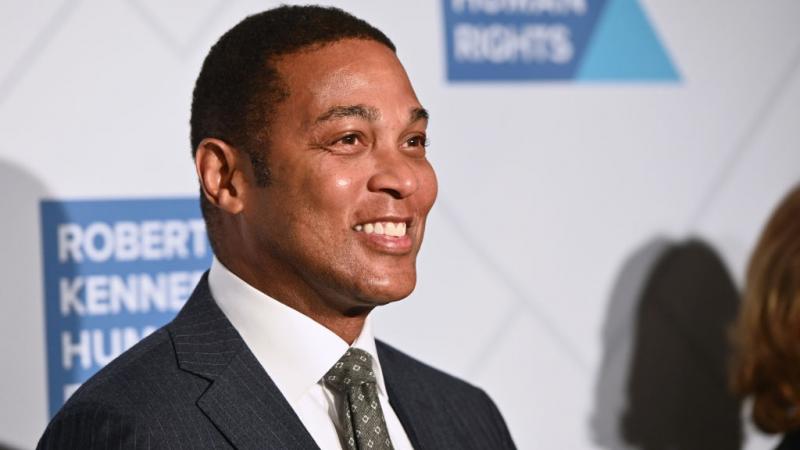 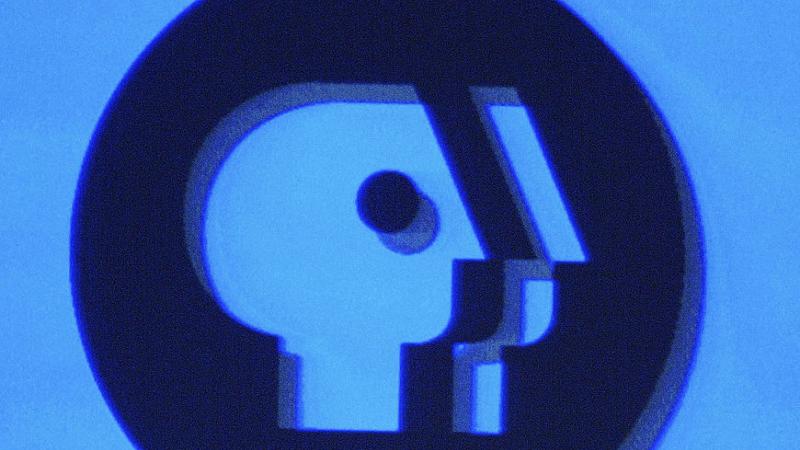