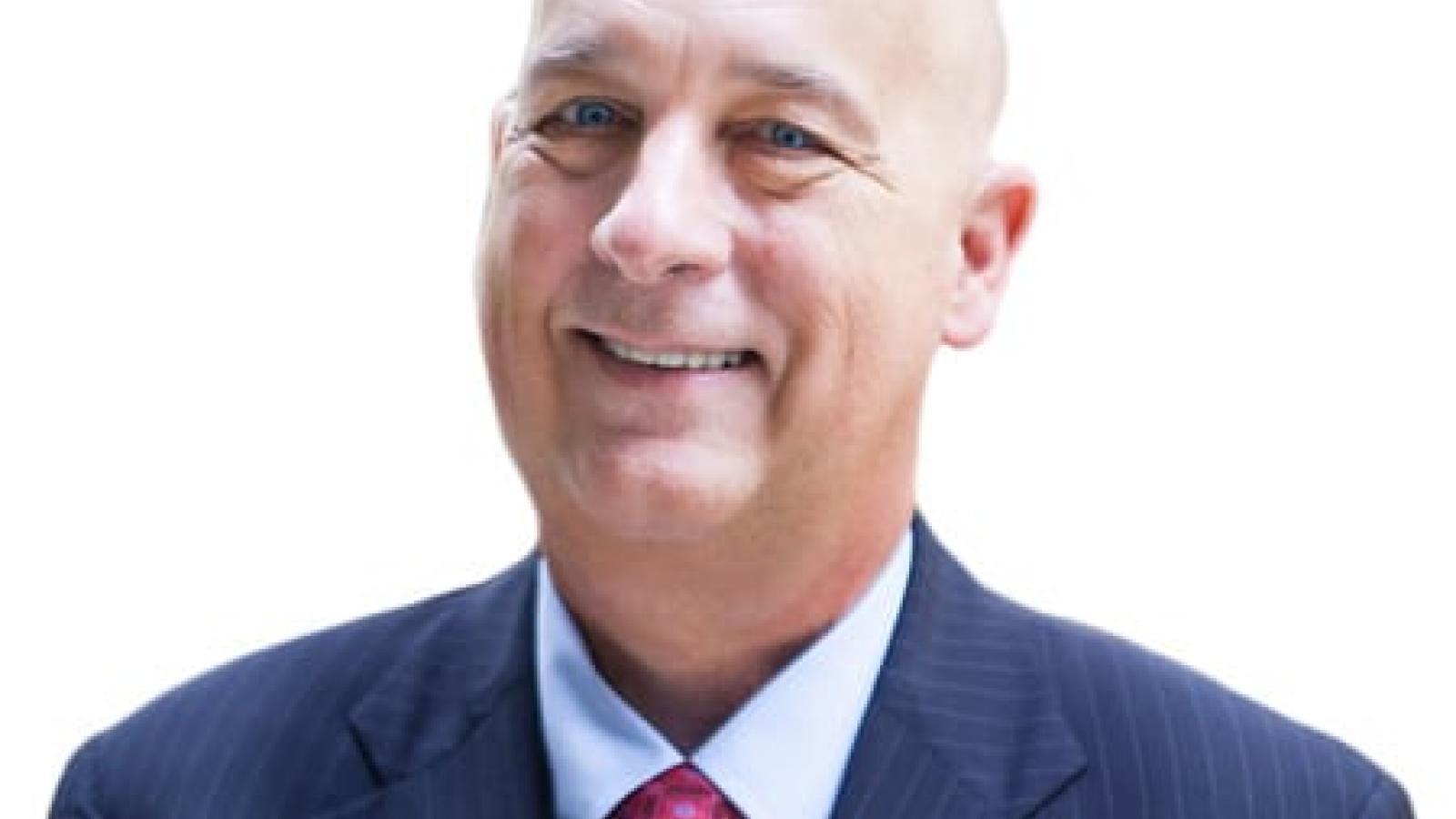 Just the News has added a podcast from respected pollster, political analyst and author Scott Rasmussen to its growing lineup of exclusive, multi-platform content.

“Scott is one of the most respected barometers of American sentiment,” John Solomon, Just the News founder and award-winning investigative journalist, said Monday. “The context and insights he brings to politics are a must-listen opportunity as we head into the 2020 fall election.”

Rasmussen has contributed to the success of Just the News since the early-April launch of his insightful, widely cited Just the News Daily Poll with Scott Rasmussen.

His “Number of the Day” podcast will become part of a well-established and growing JTN lineup that already includes “John Solomon Reports,” “The Pod’s Honest Truth with David Brody,” and “The Sharyl Attkisson Podcast,” from the Emmy-Award winning investigative television correspondent.

“Scott has earned his place among America’s premier pollsters and political analysts. He gets it right more often than most, and his insights can be essential to understanding the 2020 races,” said Ron Hartenbaum, of Crossover Media Group, the cross-platform content-production and advertising-sales firm that produces, sells and distributes audio and video programming for Just the News.