For the third time in a month, a major news figure has abruptly departed an organization, citing the media's flailing culture. This time it was MSNBC producer Ariana Pekary, who decried the news industry for becoming a "cancer" that "stokes national division."

Pekary on Monday tweeted out news of her departure from MSNBC, where she has produced host Lawrence O'Donnell's show, and directed followers to a personal Web site where she described her reasoning.

"July 24th was my last day at MSNBC. I don’t know what I’m going to do next exactly but I simply couldn’t stay there anymore," Pekary wrote. "My colleagues are very smart people with good intentions. The problem is the job itself. It forces skilled journalists to make bad decisions on a daily basis.

You may not watch MSNBC but just know that this problem still affects you, too. All the commercial networks function the same – and no doubt that content seeps into your social media feed, one way or the other," she added.

Pekary decried a culture in network news obsessed with ratings at the expense of quality, balanced news.

"The longer I was at MSNBC, the more I saw such choices — it’s practically baked in to the editorial process – and those decisions affect news content every day," she wrote. "Likewise, it’s taboo to discuss how the ratings scheme distorts content, or it’s simply taken for granted, because everyone in the commercial broadcast news industry is doing the exact same thing."

Pekary said that "behind closed doors, industry leaders will admit the damage that’s being done" and quoted a colleague who declared "wWe are a cancer and there is no cure.”

"As it is, this cancer stokes national division, even in the middle of a civil rights crisis. The model blocks diversity of thought and content because the networks have incentive to amplify fringe voices and events, at the expense of others… all because it pumps up the ratings," she added.

Pekary's sentiments mirror those of two other media figures who quit recently in protest.

Bari Weiss resigned last month as a New York Times opinion editor, saying the paper's liberal bias and obsession with social media clicks led to imbalance and newsroom bullying. "Intellectual curiosity” is “now a liability at The Times,” Weiss wrote. “Twitter is not on the masthead of The New York Times. But Twitter has become its ultimate editor.”

"If the mainstream media will not host a diversity of opinion, or puts the 'moral clarity' of some self-appointed saints before the goal of objectivity in reporting, if it treats writers as mere avatars for their race and gender or gender identity, rather than as unique individuals whose identity is largely irrelevant, then the non-mainstream needs to pick up the slack," Sullivan wrote. 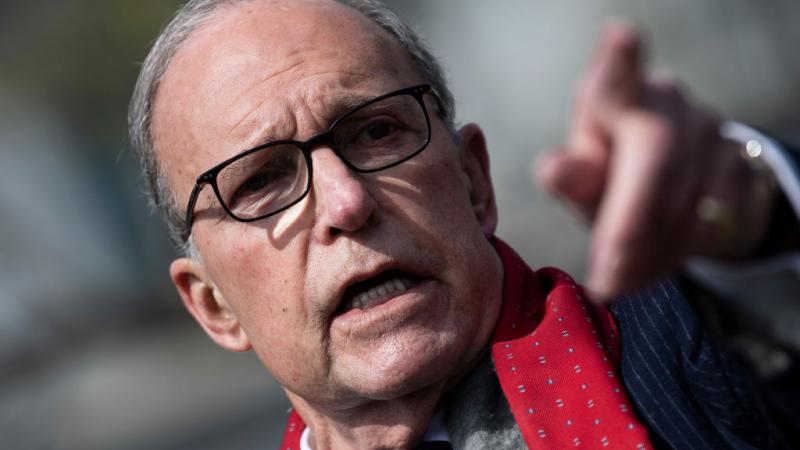