Musk: Biden not 'elected to transform the country'

Tesla CEO and Twitter owner Elon Musk on Friday said via the platform that President Joe Biden lacked a mandate to "transform the country."

The business mogul, who has backed the reinstatement of former President Donald Trump said Biden's election was because "everyone wanted less drama."

Musk, who secured a deal to purchase Twitter for $44 billion in late April, announced that the deal was on hold until he received sufficient information on the platform's problem with fake accounts.

The billionaire has promised to make the platform a guarantor of free speech and to reverse its previous censorship policies, prompting outrage from critics and support from conservative personalities who have returned to the platform in the wake of the purchase.

Trump, for his part, has been hesitant to rejoin the platform in the wake of Musk's takeover, preferring instead to focus on his newly created platform Truth Social. 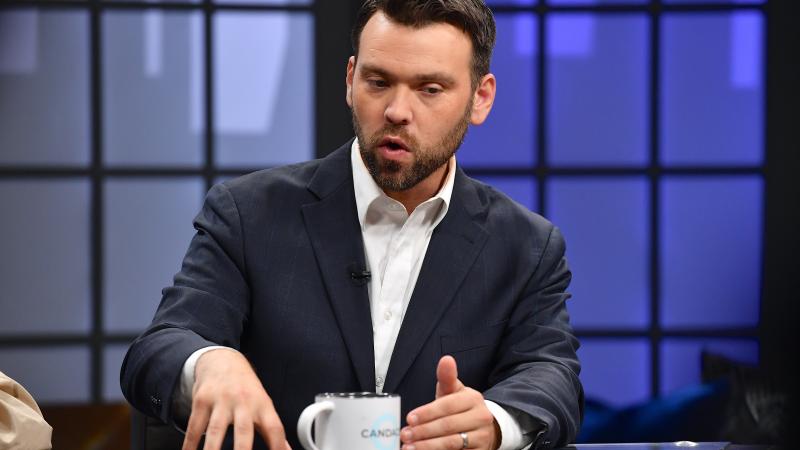