Broadcaster claims "compulsive behaviors" led him to perform on site for other men.

Popular New York weather forecaster Erick Adame was fired from his position at local station Spectrum NY1 this week after footage surfaced of him performing sex acts on a webcam broadcast.

The footage was reportedly shared with both Adame's employers at Spectrum and his mother. In an Instagram post on Tuesday, Adame said he had "recently been terminated" from his position, which he said he has held for "a decade and a half."

“Despite being a public figure and being on television in the biggest market int he country in front of millions of people five days a week for more than a decade and a half,” Adame wrote, “I secretly appeared on an adult webcam website.”

Adame wrote that he “unequivocally apologize[d]” to his employer, his family and friends “for any embarrassment or humiliation” the scandal has caused. He added that he was not apologizing “for being openly gay or for being sex-positive.”

He further urged other newscasters to “judge [him] on the hundreds, thousands of hours” he has spent before cameras during his career.

“One thing I can promise is that I have learned a lesson,” he wrote. 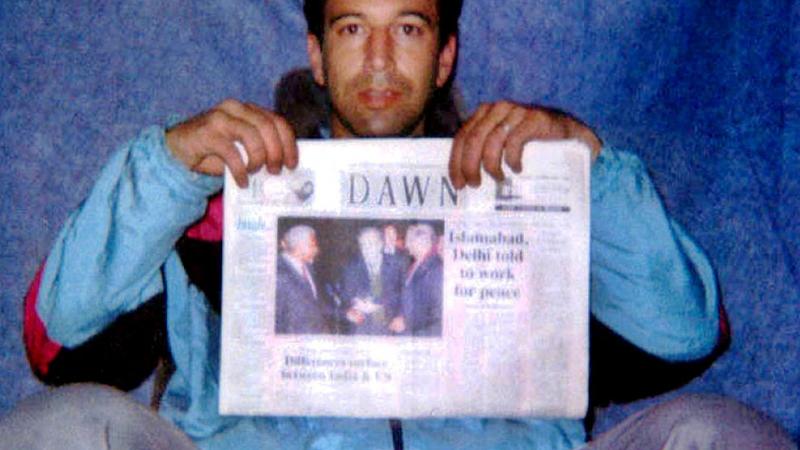