Tale of two media: How mainstream press glossed over Fauci emails while others dug deeper

The emails, released as three batches by The Washington Post, Buzzfeed and the group Informed Consent Action Network, offered readers a front-row seat to Fauci’s earliest days managing the COVID-19 pandemic, from the first inklings of the virus’s spread in the U.S. through the springtime shutdowns that persisted into summer.

The reasons for the specific, targeted email requests—obtained via Freedom of Information Act requests and lawsuits—were not immediately clear. Coverage of the documents from both the Washington Post and Buzzfeed read more like a profile piece of Fauci than an exposé of the internal documents of one of the most polarizing figures in current U.S. public health.

The Washington Post, for instance, claimed the emails "open[ed] a window to Fauci’s world during some of the most frantic days of the crisis, when the longtime director of the National Institute of Allergy and Infectious Diseases was struggling to bring coherence to the Trump administration’s chaotic response to the virus and President Donald Trump was seeking to minimize its severity."

Buzzfeed, meanwhile, struck a similar tone, reporting the emails "provide[d] a rare glimpse into how Fauci approached his job during the biggest health crisis of the last century, showing him dealing directly with the public, health officials, reporters, and even celebrities."

Other outlets, meanwhile, offered markedly more critical appraisals of the email’s contents, going beyond the often-anodyne exchanges to examine the deeper implications the emails suggested regarding the last year and a half of the  pandemic.

National Review, for example, noted an email from Peter Daszak, one of the chief figures at the center of the ongoing "lab-leak" origin theory of COVID-19. In that email, Daszak thanked Fauci for having publicly disputed claims that COVID-19 may have originated at the Wuhan Institute of Virology, a Chinese coronavirus laboratory funded for years by Daszak himself in part using grants from Fauci’s NIAID.

The New York Post, meanwhile, highlighted an email Fauci received regarding warnings that the virus had some properties that suggested it had been bio-engineered. The Epoch Times pointed to an early 2020 email in which Fauci disputed the virus-blocking effectiveness of store-bought face masks. And the Federalist reported on Fauci’s email exchange with Mark Zuckerberg regarding Facebook’s burgeoning efforts at addressing the COVID-19 crisis on the social media platform.

Critical investigation of Fauci’s emails has also arisen through some improbable channels, such as the White Coat Waste Project, a taxpayer watchdog group working to stop government spending on animal experiments, which last week announced a federal lawsuit to obtain even more of Fauci’s records.

White Coat Waste told Just the News it is seeking emails dating as far back as 2013 to determine the extent that the National Institutes of Health was aware of the the NIAID’s indirect funding of the Wuhan lab and to what extent the NIH may have been aware of the possibility of a lab leak in late 2019.

Anthony Bellotti, the president of the group, said the ultimate goal is to determine whether Fauci may have played an inadvertent role launching the COVID-19 pandemic.

"Bottom line: taxpayers have a right to who’s paying the bills, who’s cashing the checks, and if Fauci’s wasteful spending on animal experiments at the Wuhan lab caused the pandemic," Bellotti told Just the News.

The Washington Post, meanwhile, declined to comment directly on its motivations for obtaining Fauci’s emails. Paper spokeswoman Kris Coratti pointed to the language used in the Post’s report itself, which described the released emails as offering a glimpse of Fauci "struggling to bring coherence to the Trump administration’s chaotic response to the virus [while] President Donald Trump was seeking to minimize its severity."

Fauci did not respond to several queries from Just the News regarding the contents of the messages. Coverage of the emails, meanwhile, continued through the end of last week, with the Associated Press critically covering the response from "conservative news channels," and CNN editor Chris Cillizza accusing Republicans of attempting to "make [Fauci] into a boogeyman."

Fauci himself this week branded the furor surrounding the emails as "nonsense."

"It's really very much an attack on science," he told MSNBC’s Rachel Maddow during an interview. 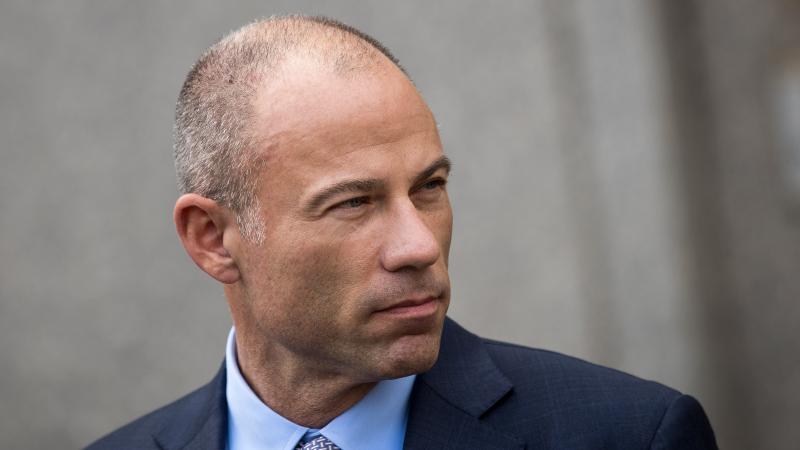