Apple remove the app from its online story for content related to the 2020 elections and Jan. 6 Capitol riot.

Apple said Monday that it will return Parler to its online app store now that the social media site has agreed to comply with content guidelines.

The big tech company removed Parlor, an alternative to Twitter, especially among conservative voices, for content related to 2020 election fraud claim and the Jan. 6 Capitol riot.

Apple said in a letter dated Monday that it would reinstate Parler.

"Apple's App Review Team has engaged in substantial conversations with Parler in an effort to bring the Parler app into compliance with the guidelines and reinstate it in the app store," wrote Timothy Powderly, Apple’s senior director for government affairs for the Americas.

"As a result of those conversations, Parler has proposed updates to its app and the app’s content moderation practices, and the App Review Team has informed Parler as of April 14, 2021 that its proposed update app will be approved for reinstatement to the App Store,”

As of Monday afternoon, the app was still not available to download onto Apple devices. Google's Play Store has yet to announce whether it plays to reinstate the app. 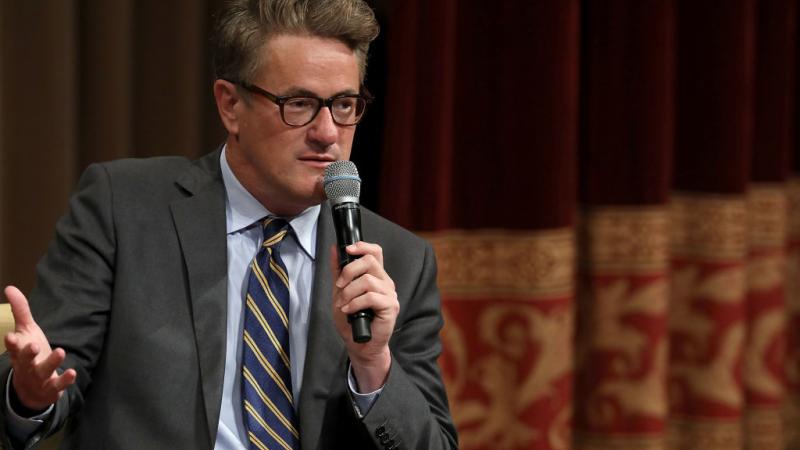 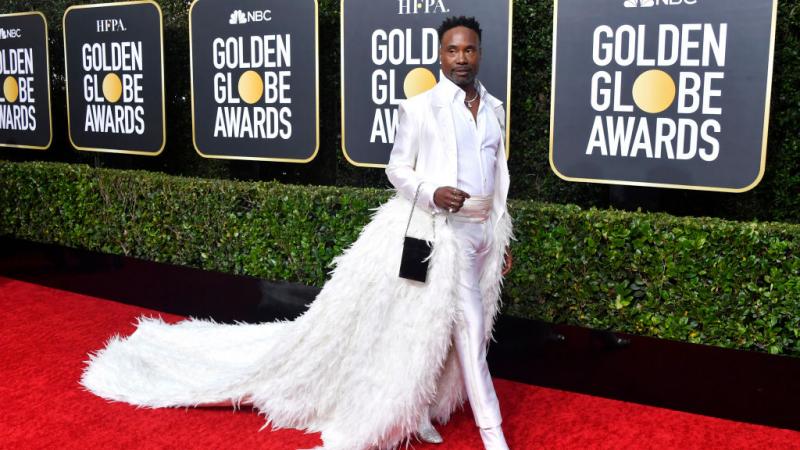