The deal is expected to close in the beginning of 2021. 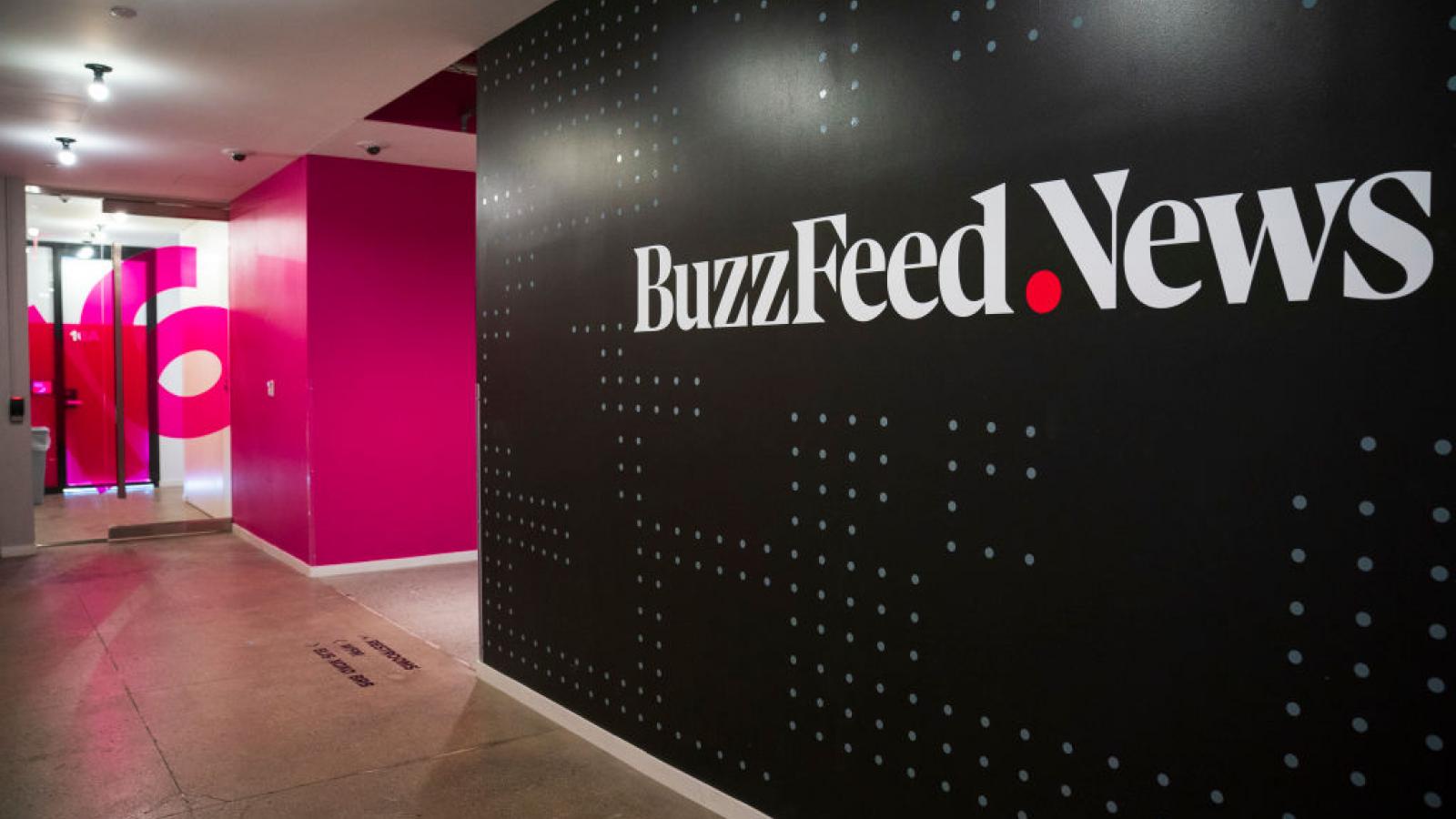 After acquiring the Huffington Post in 2015, Verizon is selling the company for an undisclosed amount to BuzzFeed.

Verizon will be the minority shareholder and will partner with BuzzFeed on ads and content. In the deal, Verizon will be able to use HuffPost stories on its Yahoo site. Huffington Post was rebranded in 2017 and underwent a name change to HuffPost.

Jonah Pretti is the founder of BuzzFeed and co-founded the Huffington Post in 2005. AOL then bought the company for $315 million, eventually sold it to Verizon, and it will now be in the hands of BuzzFeed.

“I have vivid memories of growing HuffPost into a major news outlet in its early years, but BuzzFeed is making this acquisition because we believe in the future of HuffPost and the potential it has to continue to define the media landscape for years to come,” Peretti said in a statement. “With the addition of HuffPost, our media network will have more users, spending significantly more time with our content than any of our peers.”

The deal is expected to close in early 2021. 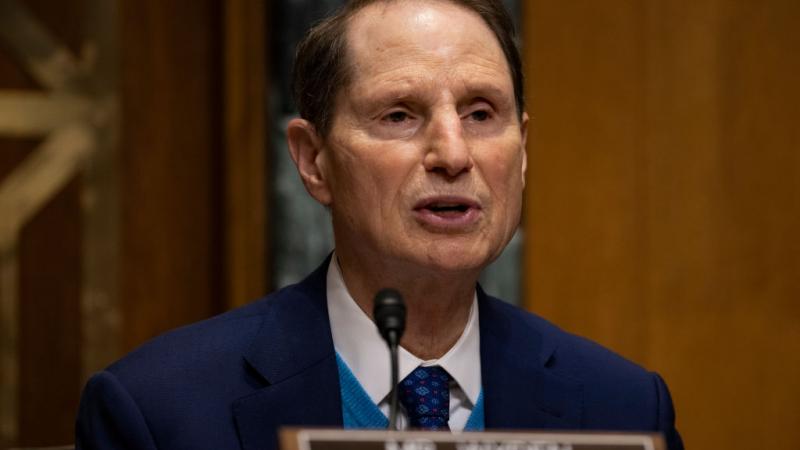 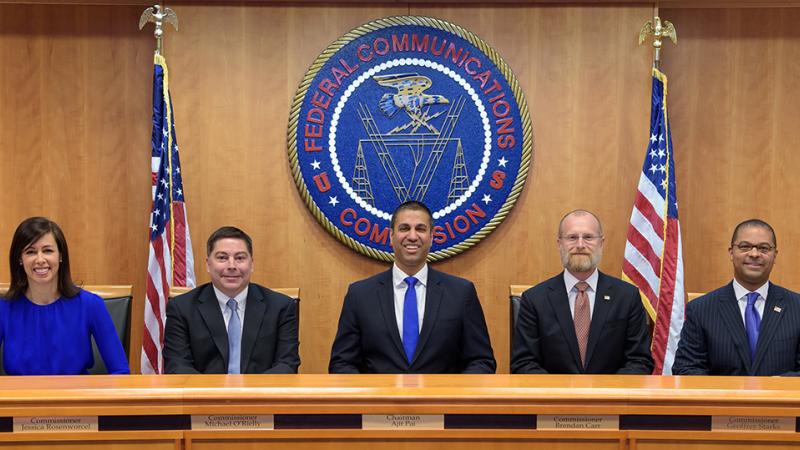