Sonmez said she felt no "joy" in learning of the end of her prohibition on writing sexual assault stories by the Washington Post.

The Washington Post will allow a reporter to cover sexual-assault and misconduct stories, after she objected to the newspaper's policy on the matter on social media this past weekend.

Reporter Felicia Sonmez, who alleges she is a sexual assault victim, said Monday that she had been informed about the change in policy, following her making at least 16 related Twitter posts in previous days.

"I've been told by my editors that the Post is rescinding its ban," she tweeted. "This is good news, but it's unfortunate that it had to come at such a high emotional toll, and after my distress was dismissed for years."

Post spokeswoman Kris Coratti said in a statement published in the newspaper: "Following a newsroom discussion two weeks ago, editors began re-evaluating limitations on the scope of Felicia’s work as a breaking-news reporter... They have concluded such limitations are unnecessary."

Sonmez, breaking news reporter, said prior the paper's change in policy late Monday that she faced no ban from writing such a story when she started at the newspaper and has been banned only once – during the Senate confirmation hearings for now-Supreme Court Justice Kavanaugh. During the 2018 hearings, Kavanaugh faced sexual assault allegations.

In November 2019, Sonmez wrote her account of an alleged sexual assault by a former colleague at the Los Angeles Times newspaper, according to The Hill. The newspaper opened an investigation, and the colleague eventually resigned.

Two months later, Sonmez was suspended after tweeting about rape accusations against former NBA star Kobe Bryant after his death in a helicopter crash. She was reinstated after hundreds of Post reporters signed a letter pledging support for Sonmez, The Hill also reported. 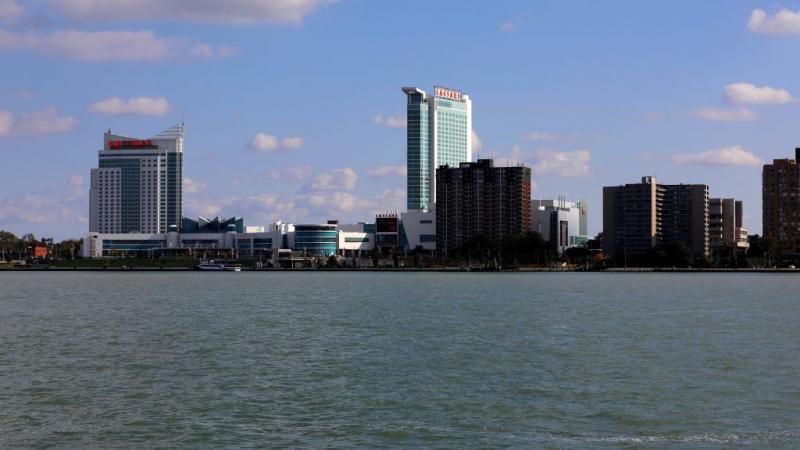 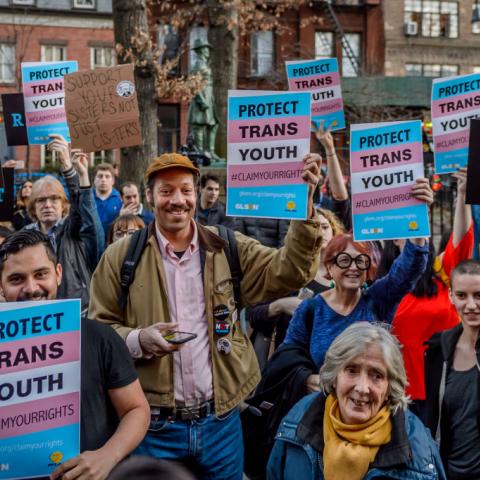