Brookings said it decided to stop receiving funding from Qatar in 2019. 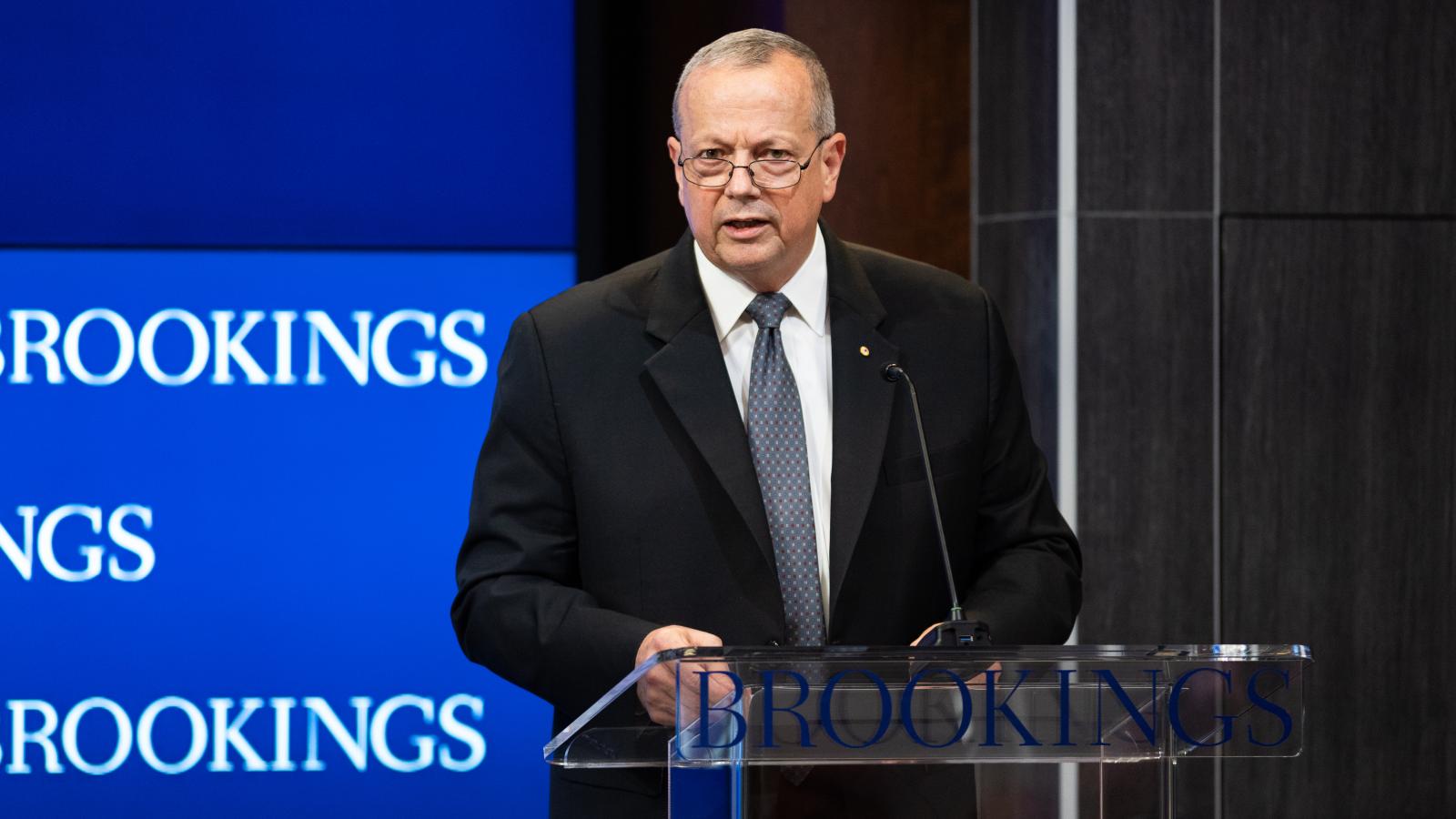 Retired Gen. John Allen resigned from his position as Brookings Institution president on Sunday less as the FBI is ramping up its investigation into his possible illegal lobbying activities on behalf of Qatar.

In his resignation letter obtained by The Associated Press, Allen wrote that he was leaving with a "heavy heart."

He stressed, "I know it is best for all concerned in this moment," but he did not give a direct explanation for his departure.

His resignation comes more than a year after Just the News broke the story that Brookings received $2 million from Qatar while the retired four-star Marine Corps general led a program at the institute and lobbied the White House on behalf of the wealthy Arab state.

The FBI seized Allen's electronic data last week on suspicion of lying to authorities and withholding information about his lobbying role.

Brookings placed Allen on administrative leave on June 8 shortly after court documents were released showing that the FBI's probe was intensifying.

Allen has maintained his innocence.

"The integrity and objectivity of Brookings’s scholarship constitute the institution’s principal assets, and Brookings seeks to maintain high ethical standards in all its operations," the D.C.-based think tank said in a press release on Sunday.

Brookings said it decided to stop receiving funding from Qatar in 2019.