Grand jury subpoenas have been sent in the ongoing battle between former NSA John Bolton and the DOJ about the former's recently released book detailing his time at the White House.

The subpoenas are directed to Simon & Schuster and Javelin. Bolton reportedly did not receive one.

They request all communications between the publishers and Bolton. The book, "The Room Where It Happened: A White House Memoir," was released in June. It is highly critical of President Trump and recounts several stories about Bolton's time in office encountering high-profile diplomats and global figures.

The Justice Department previously filed a lawsuit against Bolton over the release of his book, but the use of a grand jury is a new development in the matter.

Bolton is just one of several former Trump administration officials who have written books detailing their time at the White House, though his is, thus far, the only one that has been targeted by the department.

The department accused Bolton of not waiting for an official sign-off from national security reviewers before moving forward publicly with his manuscript. Sign-off is required for former administration officials to ensure that no classified information is publicized.

At the time of the initial civil suit filed by the department, Bolton and his attorneys argued that the White House was artificially extending the review process for his book because it painted an unflattering picture of the president.

"This was Bolton's bet: If he is right and the book doesn't contain classified information, he [gains publicity and sales]; but if he is wrong, he stands to lose his profits from the book deal, exposes himself to criminal liability, and imperils national security. Bolton was wrong," said presiding U.S. District Judge Royce Lamberth.

According to Simon & Schuster, the book sold nearly 800,000 copies in its first week, and there are now more than 1 million hardcover copies in print.

In the ongoing suit, the federal government has requested that the court establish a trust to hold all profits generated from the book. Bolton's lawyers asked the court to hold on that request until further discovery from the government about the prepublication process became available for review. The judge has yet to rule on either request. 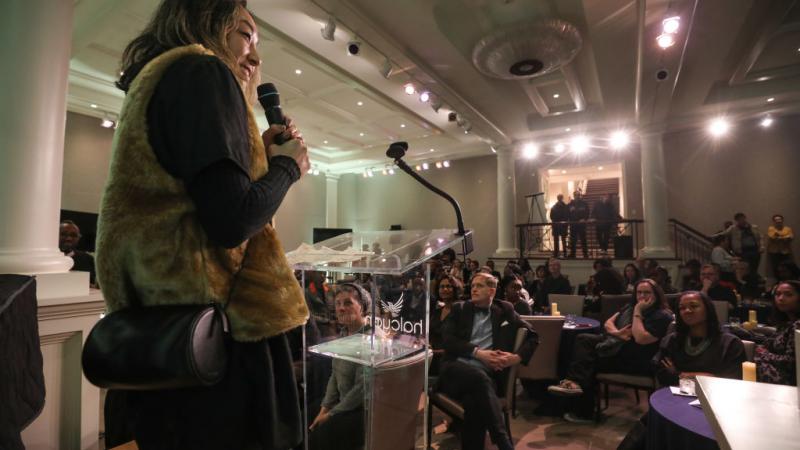