In years before son accepted to Stanford, congressman donated more than $50,000 to university

Rep. Ted Lieu says he used campaign funds to donate to effort to give student scholarships at a school rocked by a pay-to-play scandals involving parents.

In the years before his son was accepted this fall as a freshman at Stanford, California Democratic Congressman Ted Lieu contributed more than $50,000 from his campaign to the university, Federal Election Commission records show.

The congressman’s son, Brennan Lieu, applied and was admitted to Stanford for the 2021 school year and he proudly boasts on his Instagram he is planning to graduate with the class of 2025.

While campaign committees can give gifts to nonprofit organizations, FEC rules state that “using campaign funds for personal use is prohibited. Commission regulations provide a test, called the ‘irrespective test,’ to differentiate legitimate campaign and officeholder expenses from personal expenses.

“Congressional campaign committees are authorized to make donations to nonprofits, including colleges and universities,” the statement said. “Through alumni communications in connection with his 25th Stanford reunion in 2016, Congressman Lieu was moved by stories of Stanford students who needed additional financial aid. He learned about a Stanford donation program that provided scholarships to students in need. His congressional campaign committee donated $25,000 in 2017 and $25,000 in 2018 to provide financial aid scholarships that benefitted Stanford students in need. Both donations were publicly disclosed at the time over three years ago and four years ago.”

Tom Rust, the staff director and chief counsel at the House Ethics Committee, declined comment when asked by Just the News if the committee would review Lieu’s contributions.

The timing of the donations is coming under scrutiny, in part because Stanford was at the heart of the college admissions scandal that surfaced in March 2019.

Wealthy and famous parents were found guilty of paying bribes related to their children’s entrance exams or athletic accomplishments. Investigators uncovered that parents donated to schools and athletic programs in exchange for their children being accepted when they might not have otherwise qualified for admission or been admitted to athletic programs. More than 50 people, including actresses Lori Loughlin and Felicity Huffman, were involved in a scheme overseen by Rick Singer, a college admissions consultant based in California. The parents allegedly paid more than $25 million to the universities.

Stanford has a $29 billion endowment fund.

Former FEC chairman Bradley Smith told National Review that Lieu's donations may be unethical but not necessarily illegal. “It's actually relatively common for congressmen, especially senators who might have big campaign funds built up, to give a bunch of money to their alma mater,” he said.

Republican political consultant Luke Thompson pointed out on Twitter that a user, “RealBFolks” posted copies of the SEC Filing along with an Instagram post by Lieu’s son, Brennan Lieu, who said he was attending Stanford. “Breaking: Rep. Ted Lieu funneled $50,000 of campaign cash over to Stanford University, son gets admitted. #VarsityBlues is alive and well in the ruling class,” RealBFolks tweeted.

Thompson pointed out that the account had been suspended, tweeting, “Uh. This is very bizarre. The account that tweeted about @tedlieu making contributions to Stanford out of his campaign account - and Lieu's son now attending Stanford - has been suspended.” 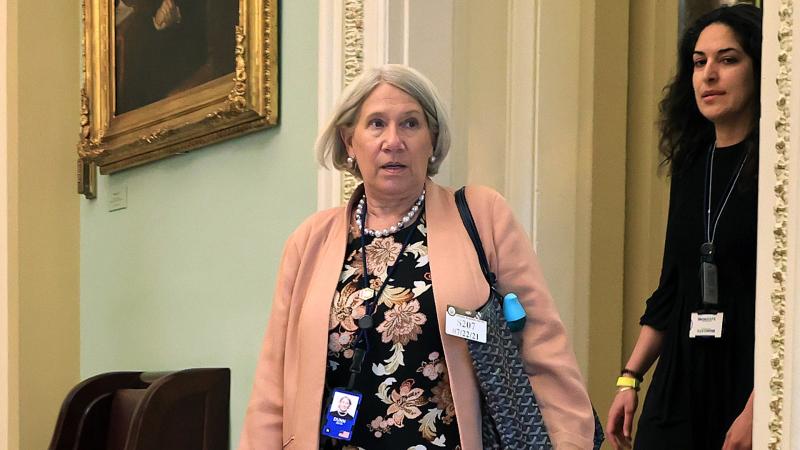