Tracy Stone-Manning, the director of the Bureau of Land Management, may have misrepresented facts about a criminal investigation into an eco-terrorism conspiracy with which she was involved

A government watchdog group Tuesday filed a complaint with the Office of Inspector General of the Interior Department alleging Tracy Stone-Manning, the director of the Bureau of Land Management, lied to Congress during her recent testimony before Congress.

The Protect the Public's Trust complaint raises concerns about whether Stone-Manning violated the False Statements Act during her testimony to the Senate Committee on Energy and Natural Resources.

Stone-Manning told that panel she has "never been arrest or charged and to my knowledge I have never been the target of such an investigation," when asked about her criminal history.

Protect the Public's Trust points out her response appears designed to "willfully and knowingly misrepresent and/or conceal her involvement" with an eco-terrorism conspiracy. According to PPT, publicly available information indicates that the nominee had been investigated and required to provide fingerprints, palm prints and handwriting samples to a grand jury.

The group thinks Stone-Manning may have been aware in advance of a conspiracy to commit eco-terrorist acts and that the resulting investigation did in fact "target" her. According to the group, some pieces of evidence suggest that Stone-Manning received a "target letter" from a grand jury, which, if true, would mean she was untruthful in her response to Congress.

The complaint from PPT requests that the department investigate not only Stone-Manning but other employees at DOI who the group believed may have assisted in misrepresenting facts about Stone-Manning to Congress. Part of the request reads:

"The American public expects that high-ranking public servants will act with the highest levels of honesty and integrity," declared Michael Chamberlain, director of Protect the Public’s Trust. "Certainly, someone in the position to lead an agency with 10,000 employees and a portfolio including a large portion of U.S. land, should exemplify these traits. Sadly, Ms. Stone-Manning’s responses to the legitimate inquiries of the public’s elected representatives don’t appear to be anywhere close to this standard."

Based on a separate complaint from PPT, the inspector general's office is also investigating potential misconduct by Nada Culver, the former head of the Bureau of Land Management, and its current deputy head. 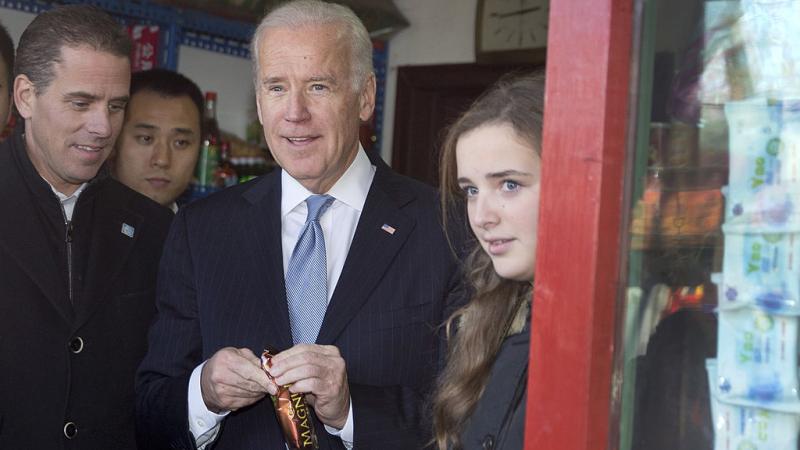