Notes and emails that have been kept so far from Senate investigators show the FBI knew from its earliest interactions with Christopher Steele in July 2016 that his Russia research project on Donald Trump was connected to Hillary Clinton and the Democratic Party.

The information, so far mentioned only glancingly and in footnotes of a Justice Department report, could provide the Senate Judiciary Committee with the most powerful evidence yet to confront witnesses about why the bureau concealed the political origins of Steele’s work from the FISA court.

“So far the bureau is slow-walking this stuff,” a source familiar with senators’ frustrations told Just the News. “We need to see these sort of documents before we question key witnesses.”

Chairman Lindsay Graham (R-S.C.) is seeking a vote later this week to authorize subpoenas that would compel the Christopher Wray-led FBI to produce witnesses and outstanding documents for the committee's investigation of the Russia investigators.

While the headlines since that report have mostly focused on FISA abuses, Senate investigators have also zeroed in on a handful of little-noticed passages in Horowitz's narrative that reference original FBI source documents showing what agents and supervisors knew about Steele, the former MI6 agent, and the firm that hired him, Fusion GPS.

It wasn’t until late October 2017 that the public and Congress first learned that the law firm Perkins Coie, on behalf of the Democratic National Committee and Hillary Clinton’s campaign, hired Glenn Simpson’s Fusion GPS research firm to have Steele delve into Trump’s Russia connections.

And FBI officials have been vague in their explanations about when they knew Steele’s research was tied to Clinton and the DNC and why they did not explicitly inform the FISA court that the Steele dossier used to secure the warrant was funded by Trump’s election opponent.

But one passage and two footnotes in Horowitz’s report that have largely escaped public attention suggest the FBI agent who first interviewed Steele about his anti-Trump research in London on July 5, 2016 was aware immediately of a connection to Clinton and that a separate office of the FBI passed along information from an informant by Aug. 2, 2016 that Simpson’s Fusion GPS was connected to the DNC.

For instance, the agent in London contacted an Assistant Special Agent in Charge (ASAC) in the New York field office (NYFO) shortly after interviewing Steele and obtaining one of the anti-Trump memos that made up his dossier, according to information in Horowitz’s report.

The agent sought advice July 13, 2016 on how to handle the sensitive election-year allegations from the supervisor in New York, where the FBI had already opened a probe of Page that would eventually be assumed by Washington headquarters.

“ASAC 1's notes from his July 13 call with Handling Agent 1 closely track the contents of Report 80, identify Simpson as a client of a law firm, and include the following: ‘law firm works for the Republican party or Hillary and will use [the information described in Report 80] at some point,’" the Horowitz report stated. “ASAC 1 told us that he would not have made this notation if Handling Agent 1 had not stated it to him.”

Footnote 223 in the report reveals a second line of evidence that came to the FBI from a confidential human source (CHS) suggesting the Steele-Simpson-Fusion project was tied to Democrats. That warning was immediately sent to Agent Peter Strzok, the case agent for the Crossfire Hurricane probe investigating whether Trump and Russia colluded to hijack the 2016 election.

“At approximately the same time that Handling Agent 1 was reporting information about Simpson to ASAC 1, an FBI agent from another FBI field office sent an email to his supervisor stating that he had been contacted by a former CHS who ‘was contacted recently by a colleague who runs an investigative firm. The firm had been hired by two entities (the Democratic National Committee as well as another individual...not name[d]) to explore Donald J. Trump's longstanding ties to Russian entities.’”

“On or about August 2, 2016, this information was shared by a CD supervisor with the Section Chief of CD's Counterintelligence Analysis Section I (Intel Section Chief), who provided it that day to members of the Crossfire Hurricane team (then Section Chief Peter Strzok, SSA 1, and the Supervisory Intel Analyst,)” the footnote adds.

Senate investigators want to see the original emails and notes from these conversations as they plan to interrogate dozens of key witnesses in the Russia investigation about whether there was an intentional effort by he FBI to hide from the courts and Congress the flaws in their case, exculpatory evidence involving the Trump targets, and derogatory information about Steele’s credibility.

In the end, Special Counsel Robert Mueller found no evidence that any Americans, including anyone associated with the Trump campaign, colluded with Russia to influence the election.

And evidence that has since emerged shows the FBI determined early on that Steele’s dossier included debunked, uncorroborated information and possible Russian disinformation aimed at smearing Trump, but agents proceeded anyway with their investigation.

The FBI notes and emails from summer 2016 are consistent with recent testimony that Steele gave in a civil case in London, where he testified he told the bureau his research and the Fusion GPS project was connected to Clinton.

"I presumed it was the Clinton campaign, and Glenn Simpson had indicated that. But I was not aware of the technicality of it being the DNC that was actually the client of Perkins Coie,” Steele testified in March under questioning from lawyers for Russian bankers suing over his research.

Steele confirmed during that testimony that his notes of a 2016 FBI meeting showed he told agents about the Clinton connection.

Congressional investigators have now pieced together at least five instances early in the Russia case where the FBI was warned of the political origins and motives of Steele’s work but failed to fully inform the courts.

Instead, the FBI’s FISA warrant application told the judge Steele was working for a person interested in possibly defeating Trump but without disclosing it was the opposition research firm specifically hired by Clinton and the DNC through their law firm to find dirt on Trump in Russia.

Senate investigators are trying to determine whether that omission was part of a larger, intentional campaign to mislead the FISA court and Congress in order to keep the Russia investigation going despite a lack of evidence supporting the collusion theory.

“Look, we've got to get to the bottom of this, to find out how they ended up with this dossier, how it was believed to be accurate, when did they know it was not accurate?” explained Sen. Marsha Blackburn (R-Tenn.) one of the key members of the Judiciary Committee. 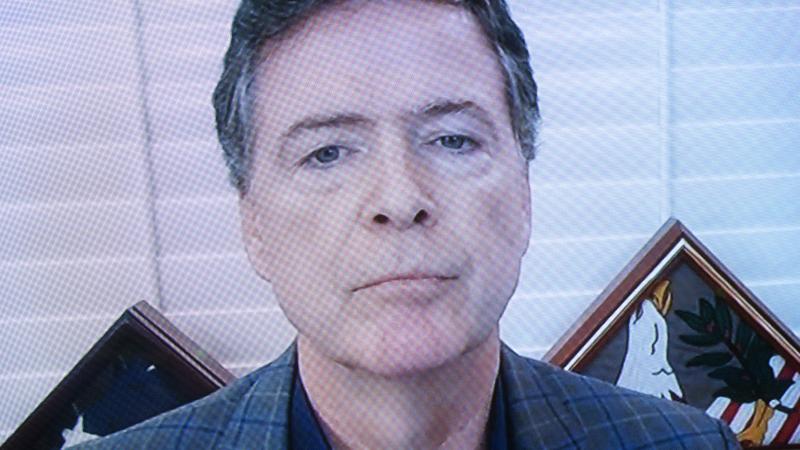 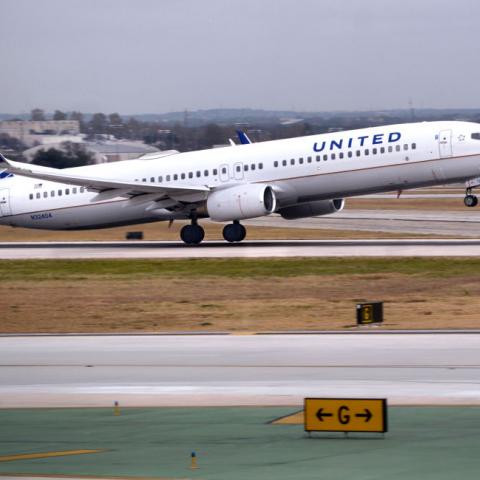