Fired NY prosecutor was given Biden-Ukraine allegations in 2018 but didn’t follow up, emails show

Could the impeachment scandal have been prevented if the now-fired U.S. Attorney Geoffrey Berman had followed up on Ukrainian allegations about Joe Biden and his family in 2018?

That’s the tantalizing question raised by emails from fall 2018 between an American lawyer and the chief federal prosecutor in Manhattan that were obtained by Just the News.

The memos show that well before Ukrainian prosecutors reached out to Rudy Giuliani, President Trump’s lawyer, in 2019 to talk about the Bidens and alleged 2016 election interference they first approached Berman’s office in New York in October 2018 via another American lawyer.

Lutsenko, who emerged as a key figure in the impeachment scandal, wanted to confidentially share with federal prosecutors in New York evidence he claimed to possess that raised concerns about the Bidens’ behavior as well as alleged wrongdoing in the Paul Manafort corruption case.

“Prosecutor General Yuriy Lutsenko is offering to come to U.S. meet with high-level law enforcement to share the fruits of investigations within Ukraine which have produced evidence of two basic alleged crimes,” Cummins wrote Berman on Oct. 4, 2018, one day after the two had talked on the phone about the allegations.

The allegations included that Joe Biden had “exercised influence to protect Burisma Holdings” after his son Hunter and his son’s business partner Devon Archer had joined the Ukrainian gas company’s board of directors and “substantial sums of money were paid to them,” Cummins wrote.

At the time Hunter Biden and Archer joined Burisma in 2014, the company was under criminal investigation in both England and Ukraine for alleged corruption. The British case was dropped in 2015, and the Ukraine cases were eventually settled in the final days of the Obama administration.

Joe Biden boasted during a 2018 public appearance that he forced the firing on Lutsenko's predecessor, Viktor Shokin, back in 2016by threatening to withhold $1 billion in U.S. aid to Ukraine. At the time, Shokin was leading the investigation into Burisma. Biden denies the investigation factored into his decision.

Biden’s and Archer’s firm received more than $3 million in payments from Burisma between 2014 and 2016, bank records obtained by the FBI show.

In addition, Burisma’s U.S. representatives were lobbying the State Department in Washington and the U.S. embassy in Kiev seeking to make the corruption allegations go away, the State memos released under FOIA show.

“The allegation by Prosecutor General Lutsenko et al is that the US ambassador, Marie L. Yovanovitch, Biden and Kerry made conclusions about who were the good guys and the bad guys in local government. They believe Biden and Kerry were influenced by payments to Hunter Biden and Devon Archer to influence certain decisions, particularly those benefitting Burisma,” Cummins wrote, relaying the allegations from the Ukrainian officials.

In addition, Cummins told Berman that Lutsenko had evidence that a ledger found in Ukraine in 2016 alleging to show payments to Manafort from a Russian-backed political party in Ukraine was doctored and the U.S. knew the evidence was corrupted. The emergence of the ledger caused Manafort to resign as Trump’s campaign chairman in August 2016, and eventually led to his conviction on money laundering and tax charges.

“The second allegation above is that the Embassy and FBI willfully pressured Ukrainian officials to falsify evidence to be leaked to the media about Manafort to affect the outcome of the 2016 election,” Cummins wrote Berman.

Cummins said in an interview he had one phone call and four email contacts with Berman in October 2018 about the Ukrainian matter, but the prosecutor’s office never took Lutsenko up on his offer to come to Washington and lay out his evidence.

“I never heard from them again,” Cummins said of Berman’s office. “It was an opportunity for the Justice Department to address these concerns privately, and who knows how history would have turned out had the SDNY simply followed up.”

Berman, instead, would eventually indict two associates of Giuliani on campaign finance and other charges after they tried to help the former New York City mayor and Trump lawyer publicize the Ukraine prosecutors' concerns. (One of the indicted associates, Lev Parnas, worked as a translator and interview facilitator for this reporter on a handful of Ukraine interviews in 2019, but prosecutors do not allege he did anything wrong in that work.)

James Margolin, a spokesman for the U.S. attorney's office in New York, declined comment Monday when asked about the Cummins overture in 2018.

Cummins said he was not representing Lutsenko as his client, but rather a Ukrainian-American citizen who was trying to help the prosecutor general get information into U.S. authorities' hands.

Cummins’ email states that Lutsenko wanted to meet with Berman because the U.S. attorney’s office in New York had successfully prosecuted Archer on unrelated charges earlier in 2018. Archer’s conviction, however, was overturned by a judge, and Berman’s office never retried the case.

Cummins' efforts to help arrange the meeting were confirmed by one of Lutsenko's deputies, Konstantin Kulyk, who said last year that Ukrainian authorities repeatedly tried to convey evidence about possible wrongdoing by Americans to the U.S. Justice Department but were thwarted.

Lutsenko said in an interview last year that when Cummins’ efforts failed to get an audience with the Justice Department he reached out to Giuliani, hoping to find a different channel to get information investigated.

It was those contacts that eventually spurred the entire impeachment inquiry, which ended in January in the Senate’s acquittal of Trump.

Democrats have tried to portray Giuliani’s activities as an effort to dig up dirt on Trump’s 2020 rival, and to get Ukrainian officials to launch a probe of Biden.

Cummins’ emails to Berman make clear that Lutsenko did not trust the U.S. embassy in Kiev or the FBI to review the materials, fearing they were too political.

“Lutsenko faces political hurdles in getting a visa to come here. It is believed that the embassy in Kiev has blocked his obtaining a visa in the past. He believes it is because the US ambassador knows the nature of his investigation and wants to obstruct him from coming and sharing it,” Cummins wrote Berman on Oct. 4, 2018.

Five days later, Cummins wrote that Lutsenko was prepared to deliver serious evidence, including copies of two ledgers in the Manafort case that Ukrainian prosecutors believed were faked

“Presumably he will be prepared to discuss eyewitness testimony he believes will corroborate both this story and also the separate bribery allegations,” Cummins wrote.

When Berman stopped responding, Cummins offered to have Lutsenko meet with a lower-ranking federal prosecutor simply to transfer the evidence. “Perhaps you can provide at least one trusted prosecutor and trusted agent to meet with a couple of the actual investigators and just let them take down the information like they would if any citizen walked in the door with some information to share,” Cummins wrote on Oct. 18, 2018.

There was never any further response, Cummins said.

During impeachment testimony last fall, both Yovanovitch and her top deputy in the Kiev embassy, George Kent, testified that Hunter Biden’s role at Burisma while his father oversaw U.S.-Ukraine policy created the “appearance of a conflict of interest.” Kent said he even tried to raise his concerns with Biden’s VP office but was rebuffed.

All federal officials are required by federal ethics laws to avoid taking actions that create the appearance of a conflict of interest.

Hunter Biden's 2017 rant about Burisma: 'I was fighting for the only income I have left'
All Things Trump 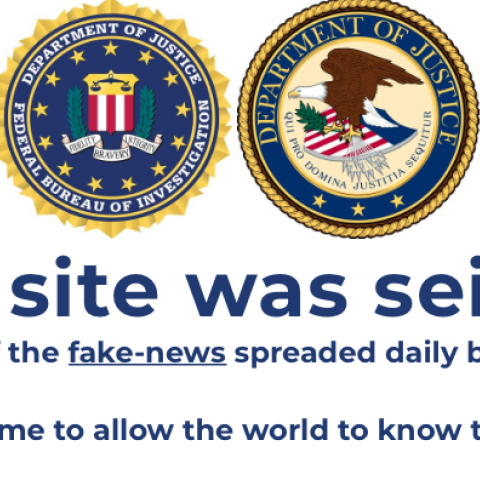 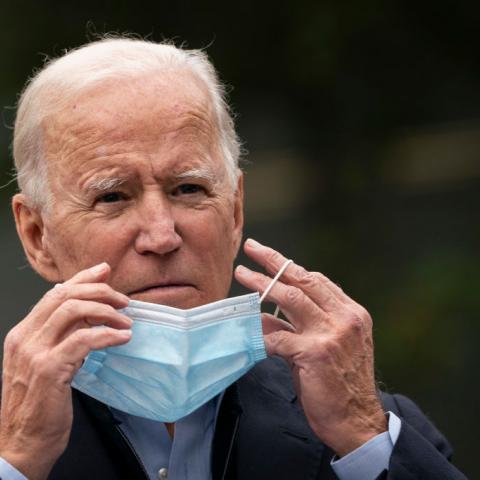 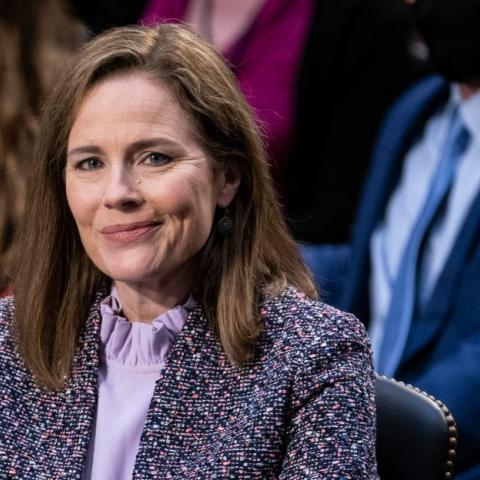 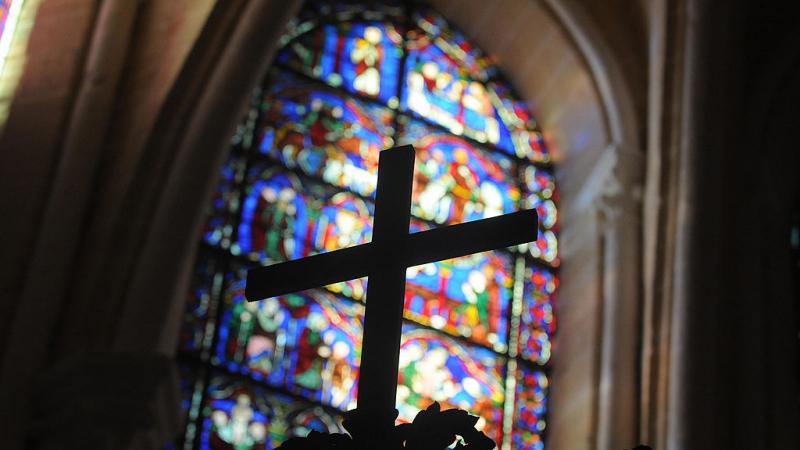 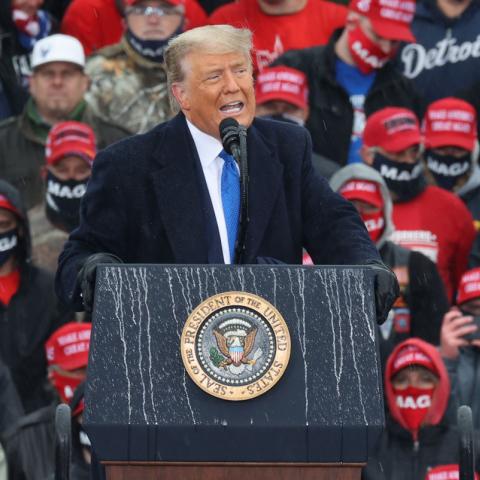 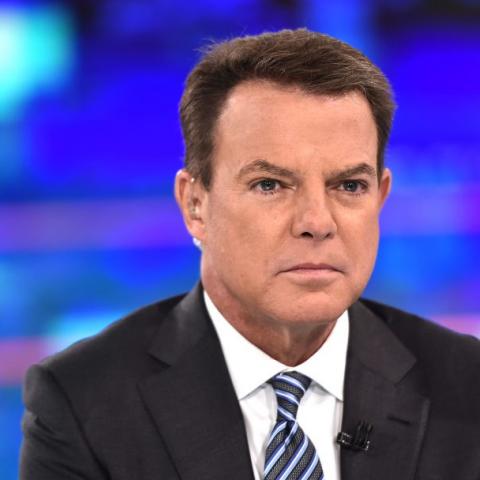 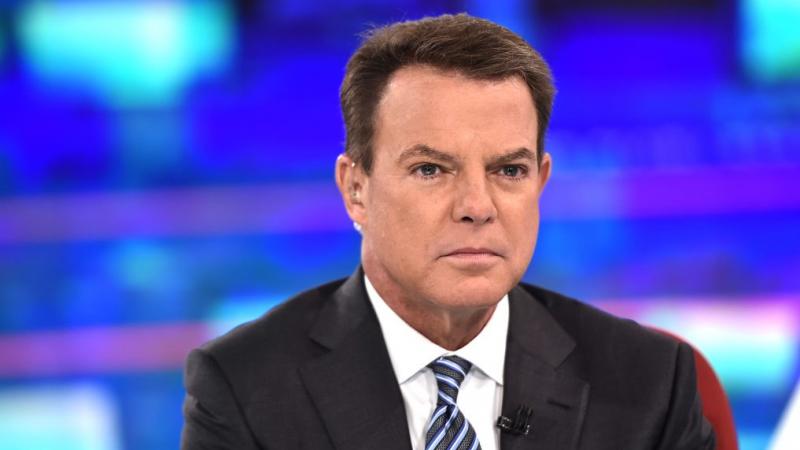 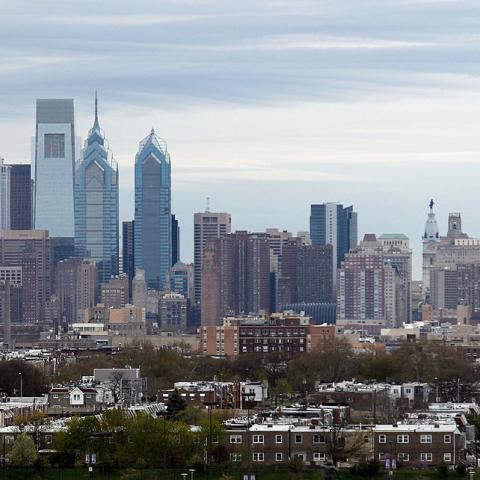 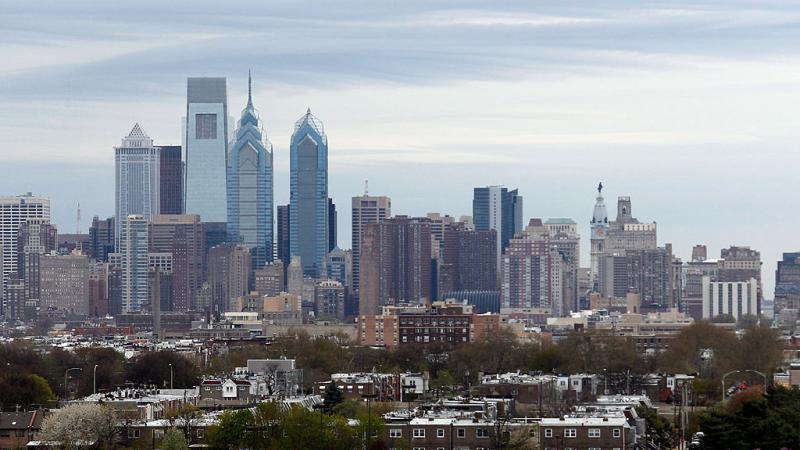