Vindman's lawyer is blaming his client's retirement on presidential 'campaign of bullying, intimidation and retaliation.' 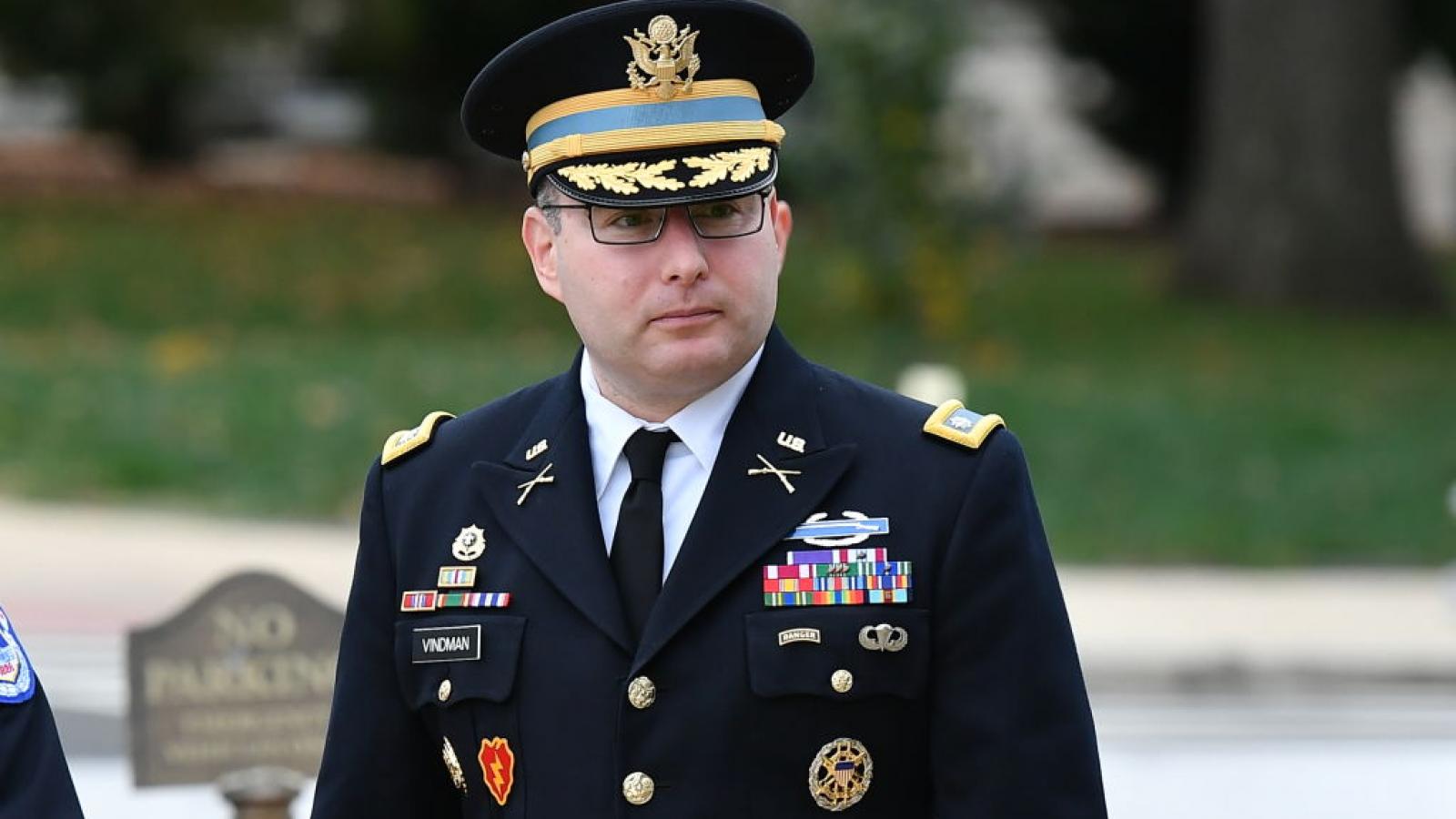 Vindman, who is retiring after more than two decades of military service, says he fears that his future with the Army "will forever be limited" as a result of his congressional testimony and the resulting political retaliation.

Vindman's lawyer told CNN that his client has suffered a "campaign of bullying, intimidation, and retaliation," led by President Trump and his allies.

In February, the president fired Vindman from his position as the nation's top Ukraine expert on the National Security Council. Trump also fired Vindman's twin brother who served as an NSC lawyer at the White House, while playing a role in support of impeachment hearings against the president.

Recently, the conversation surrounding Vindman has become focused on whether the White House was acting to prevent an upcoming promotion for Vindman to the rank of colonel.

Vindman reportedly decided to retire from the military following conversations with senior Army officials who made it clear that continued career advancement would be difficult given the political fallout from his impeachment testimony.

Vindman was reportedly told that he would no longer be able to work within his field of expertise, which includes Ukraine. Vindman's next planned assignment was attending the National War College.

During public impeachment testimony in November 2019, Vindman told Congress that he believed the president's eagerness to investigate Vice President Joe Biden and his family's ties to business interests in Ukraine was "inappropriate," and felt he had to report it out of a "sense of duty."

Twenty days of infamy: the January 2017 red flags the FBI blew past on Russia collusion