After becoming extremely sick on a domestic flight in Russia on August 20, Russian opposition leader Alexei Navalny is now able to breathe on his own and briefly leave his hospital bed.

The prominent opponent of Russian President Vladamir Putin was originally taken to a Russian hospital, where doctors claimed there was no evidence of poisoning. The Russian doctors also said he was too unstable to be transferred to a different hospital. A German charity sent a medical evacuation plane to Berlin and deemed him stable enough to be moved.

Navalny, 44, was flown to Berlin two days after falling ill where he was put in an induced coma for more than a week while he was treated with an antidote. Hospital officials said a week ago that his condition had improved enough to be brought out of it.

Blood samples revealed that he was poisoned with a Novichok agent, a binary chemical weapon developed by Russia and the Soviet Union. The nerve agent is only available to state forces, according to analysts. Efforts by the Organization for the Prohibition of Chemical Weapons are ongoing, however, separate labs in France, Sweden and Germany all concluded the same results.

“In efforts separate from the OPCW examinations, which are still ongoing, three laboratories have meanwhile independently of one another presented proof that Mr. Navalny’s poisoning was caused by a nerve agent from the Novichok group,” German government spokesman Steffen Seibert said.

Doctors warned that although his health may be slowly improving, the poisoning could possibly have long-term health effects.

“We once again call on Russia to make a statement on the incident,” Seibert also said. “We are closely consulting with our European partners regarding possible next steps.”

The Russian opposition politician and anti-corruption activist has always been very vocal about his aversion towards Putin, which is now leaving people wondering who is guilty of this despicable act.

“The Russian side is called on, even after three independent labs have established the result, to explain itself, and Russia has ... all the information and all the samples it needs for an analysis.” German Foreign Ministry spokeswoman Maria Adebahr said. 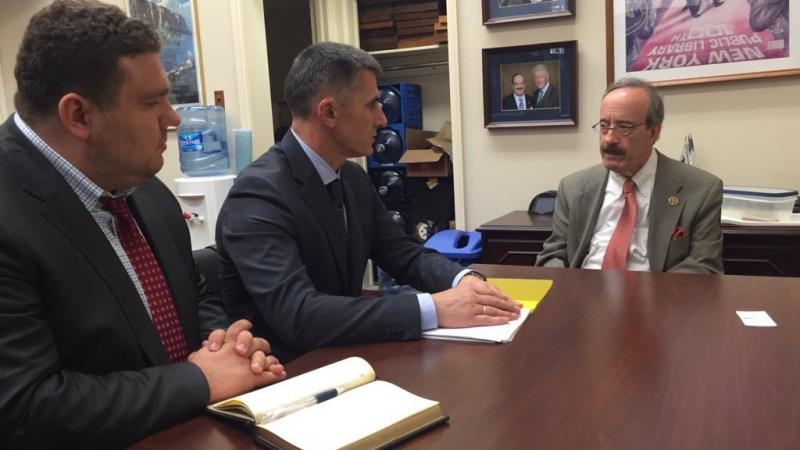