This week, our award is going to the Department of Defense for spending $174 million on contracts to provide drones to the Afghan National Army (ANA) and then failing to maintain contract records or compile performance reports necessary to track and evaluate contract fulfillment, equipment performance and maintenance, training services, ANA readiness —or even the custody and ultimate whereabouts of the drones themselves.

In March of 2015, the Combined Security Transition Command-Afghanistan (CSTC-A) determined that the Afghan National Army (ANA) needed assistance in their ability to conduct independent intelligence, surveillance and reconnaissance (ISR) operations. To aid the ANA, the Defense Department hired a contractor to supplement the technical capabilities of the ANA, in addition to teaching its members how to run successful ISR operations.

In total, the contracts were for 16,000 assets, including 105 ScanEagle drones, according to a report from the Special Inspector General for Afghanistan Reconstruction (SIGAR). Naval Air Systems Command (NAVAIR) was in charge of overseeing the contracts, but ultimately fell short of government standards for contract oversight and failed to account for about 30% of the contractors' deliverables, the report concluded.

Gaps in performance reporting by NAVAIR and the contractor impeded program review and evaluation. The contractor reported just 12,413 flight hours with the drones, according to the SIGAR report — less than half the time NAVAIR estimated would be necessary to support ScanEagle missions for the contracted time.

Because of spotty reporting by NAVAIR and Insitu, "NAVAIR lacks the performance information necessary to determine the extent to which the ScanEagle equipment and training services it procured is used," the inspectors found.

According to the report, a significant portion of the Taliban's armory comes from American equipment intended for the Afghan military and police. For instance, lasers and night-vision goggles that were abandoned by Afghan and American soldiers and then sold on the black market account for the nearly doubled number of nighttime Taliban attacks between 2014-2017.

A senior U.S. official told the special inspector general, "U.S. officials have had concerns about a ScanEagle system falling into the wrong hands and potentially becoming weaponized."

Such concerns are evidently well-founded. As a result of the failure of the ANA to keep tabs on the location of the drones, "neither DOD nor the ANA" was as of late July 2020 able to "say with certainty where each ScanEagle vehicle is currently located," the SIGAR found.

The devastating report concluded that "DoD lacks information necessary to track, understand, and improve the return on its $174 million investment in the program, and is poorly positioned to transfer responsibilities to the ANA," which formed a large part the rationale for the investment in the first place. 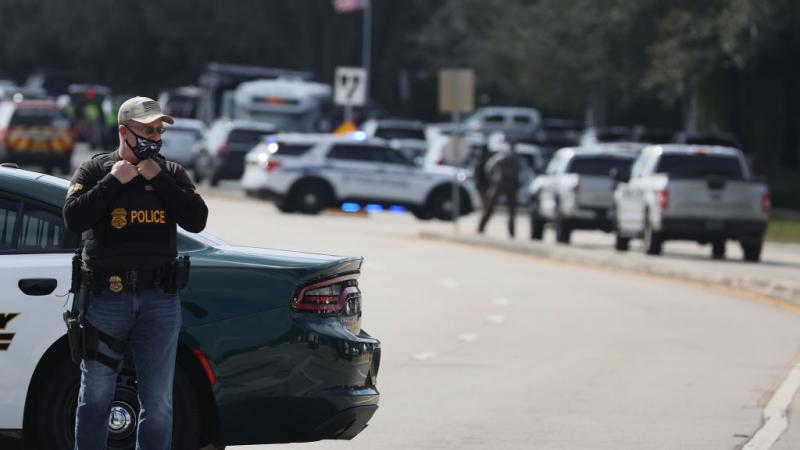