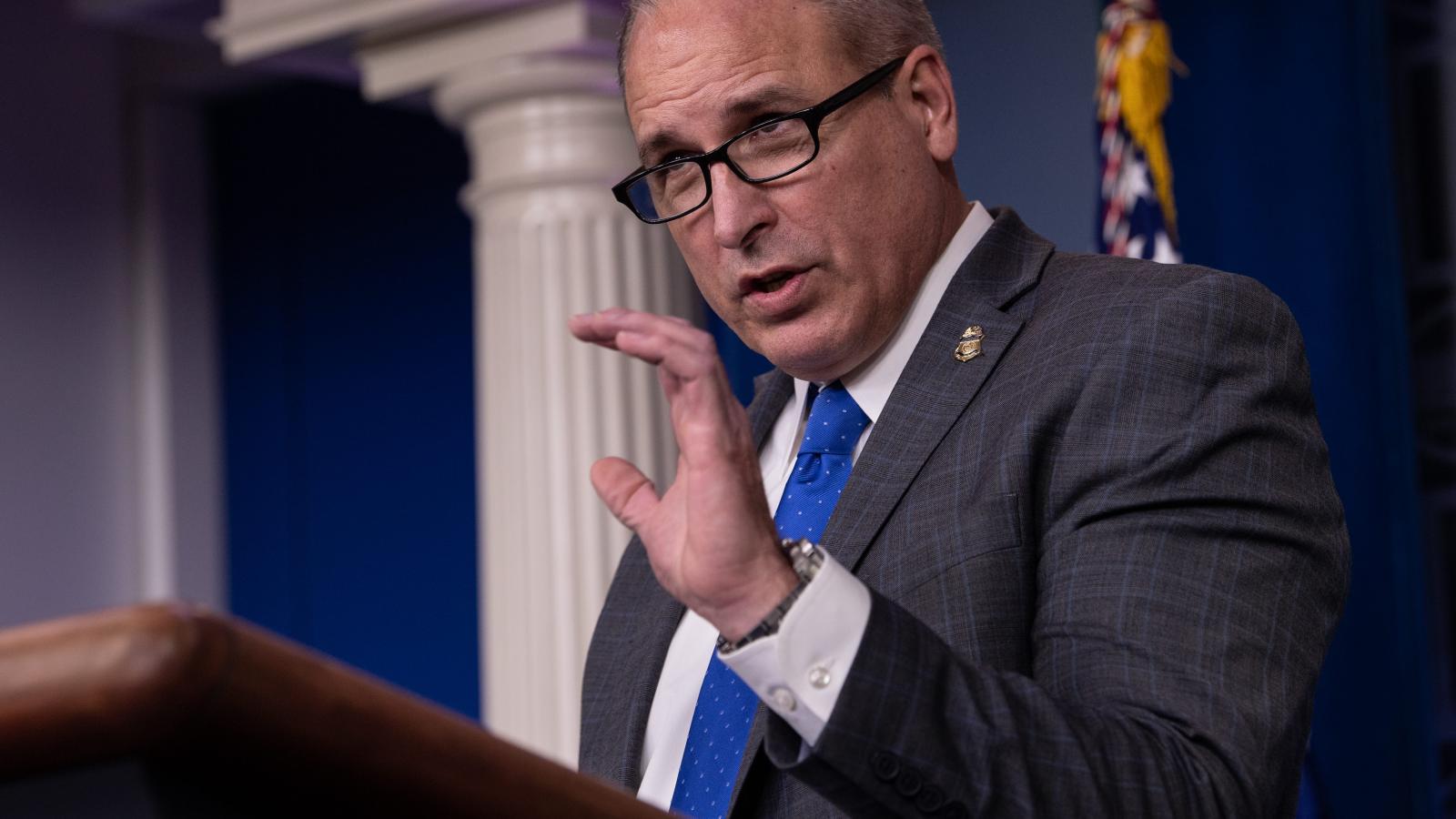 The Department of Homeland Security' inspector general has determined that U.S. Customs and Border Protection – the agency charged with policing and regulating immigration and shipments over United States borders – lacked policies to "fully resolve" nearly half of all "high-risk air cargo" shipments in 2017 and 2018, posing a significant threat to Americans' public safety.

The department's Office of Inspector General said in a report issued this week that out of 309 "randomly sampled referrals from fiscal years 2017 and 2018," air carriers "did not fully resolve" 138 of them, or 45% of the sampled data.

The lapses "occurred because neither CBP nor the Transportation Security Administration ... developed adequate policies and procedures to ensure air carriers resolved referrals timely or appropriately," the report states.

The findings do not indicate that the federal agencies failed to detect dangerous cargo over half the time. However, they show that customs officials failed to ensure the investigations were closed out quickly or properly. In nearly three dozen cases, the OIG found, referrals were not resolved in a timely or appropriate fashion.

A "timely" resolution, the inspector general said, requires air carriers to "perform and communicate with CBP the actions taken to mitigate an identified risk before an aircraft departs for the United States." An "appropriate" resolution, meanwhile, stipulates that air carriers "must follow enhanced screening protocols" set by federal officials.

Regulators failed to establish "adequate policies and procedures" to ensure these processes were followed, the report states.

The report advances four recommendations to improve safety outcomes in flight regulation. Customs and Border Protection and the Transportation Security Administration "concurred with all four recommendations and [have] already implemented action or [are] taking steps to address them," the inspector general said. 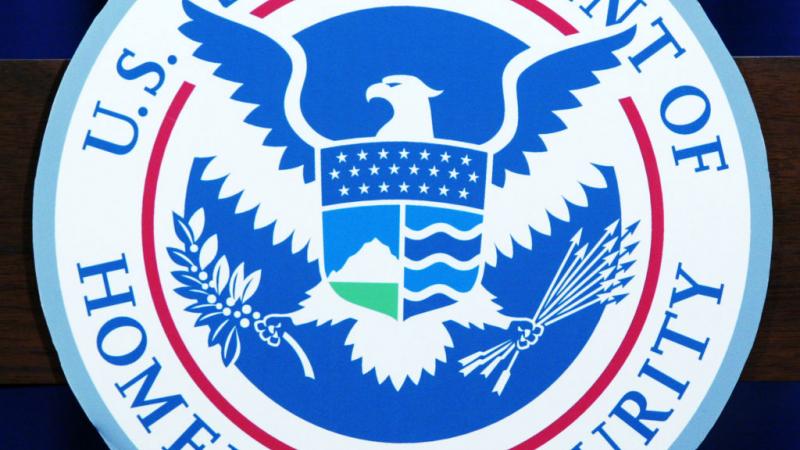