U.S.-based Facebook will face more international scrutiny Monday amid the release of more whistleblower documents about how the 17-year-old company has struggled to address misinformation when former employee Frances Haugen testifies before a U.K. parliamentary committee.

Haugen is set to appear before a parliamentary committee scrutinizing the British government’s draft legislation to crack down on harmful online content.

She is testifying the same day that Facebook is set to release its latest earnings and that The Associated Press and other news organizations started publishing stories based on thousands of pages of internal company documents she obtained and that are known as the "Facebook Papers."

Haugen testified in the U.S. Senate earlier this month about the danger she says the company poses, from harming children to inciting political violence and fueling misinformation. Haugen cited internal research documents she secretly copied before leaving her job in Facebook’s civic integrity unit.

The documents allege Facebook prioritized profits over safety and hid its own research from investors and the public.

Some stories based on the files have already been published, exposing how Facebook appeared unprepared to deal with misinformation and content potentially promoting violence ahead of the  Jan. 6 U.S. Capitol riot and how it struggled in efforts over curbing divisive content in India, and more is to come, the wire service also reports.

Facebook CEO Mark Zuckerberg disputed the argument the company puts profit over the well being of its users or that pushes divisive content but he does agree on the need for updated internet regulations, saying lawmakers are best able to assess the tradeoffs. 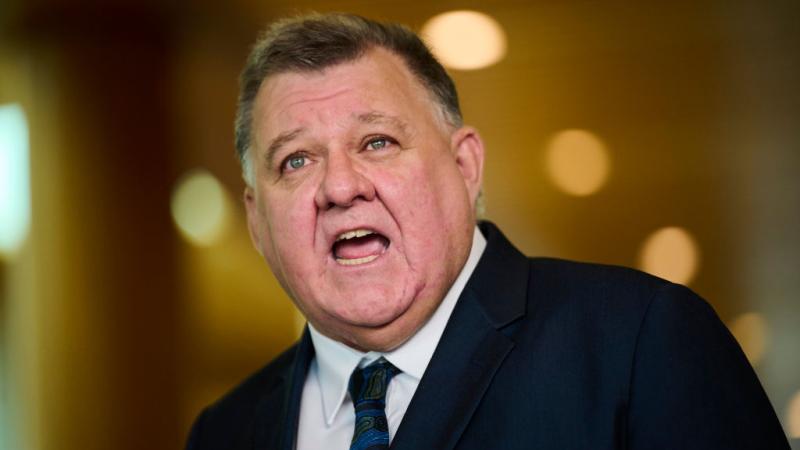