There is expected to be widespread devastation across the region.

A monster hurricane is set to make landfall on the Gulf Coast near New Orleans, La. on the 16th anniversary of Hurricane Katrina striking the same area.

The National Hurricane Center is reporting sustained winds of 150 mph with wind gusts up to 185 mph. It is set to make landfall late morning or early afternoon local time.

According to Fox Weather's Janice Dean, there have only been two hurricanes since 1851 that made landfall in Louisiana with sustained winds that strong: “Last Island in 1856, and Hurricane Laura in 2020. Both of those hurricanes were 150 mph at landfall.”

The reason New Orleans is so vulnerable to hurricane damage, according to the University of Wisconsin Eau-Claire, is that its elevation is about six feet below sea level and "the area lacks wetlands and barrier islands, which serve as natural defense against storms," according to the outlet. 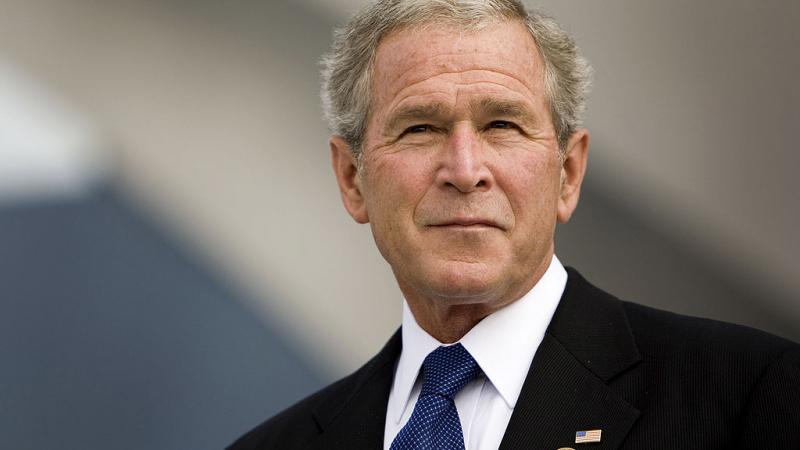 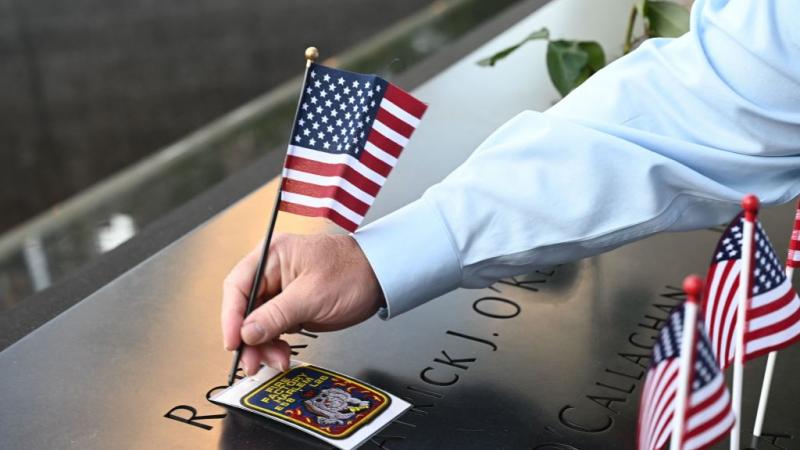 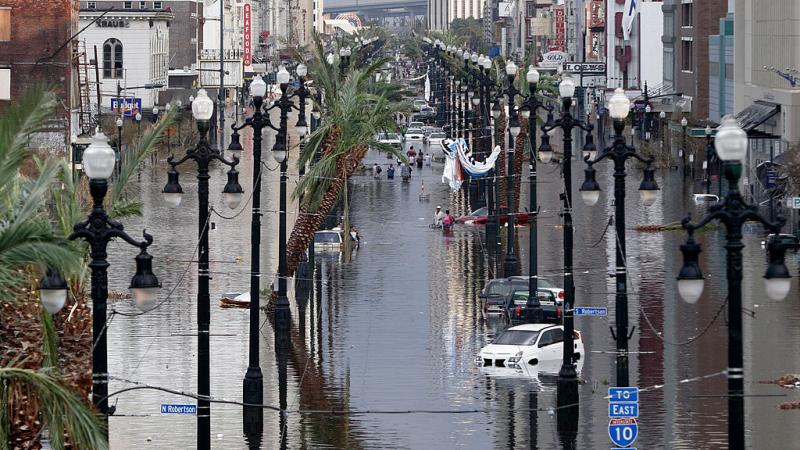