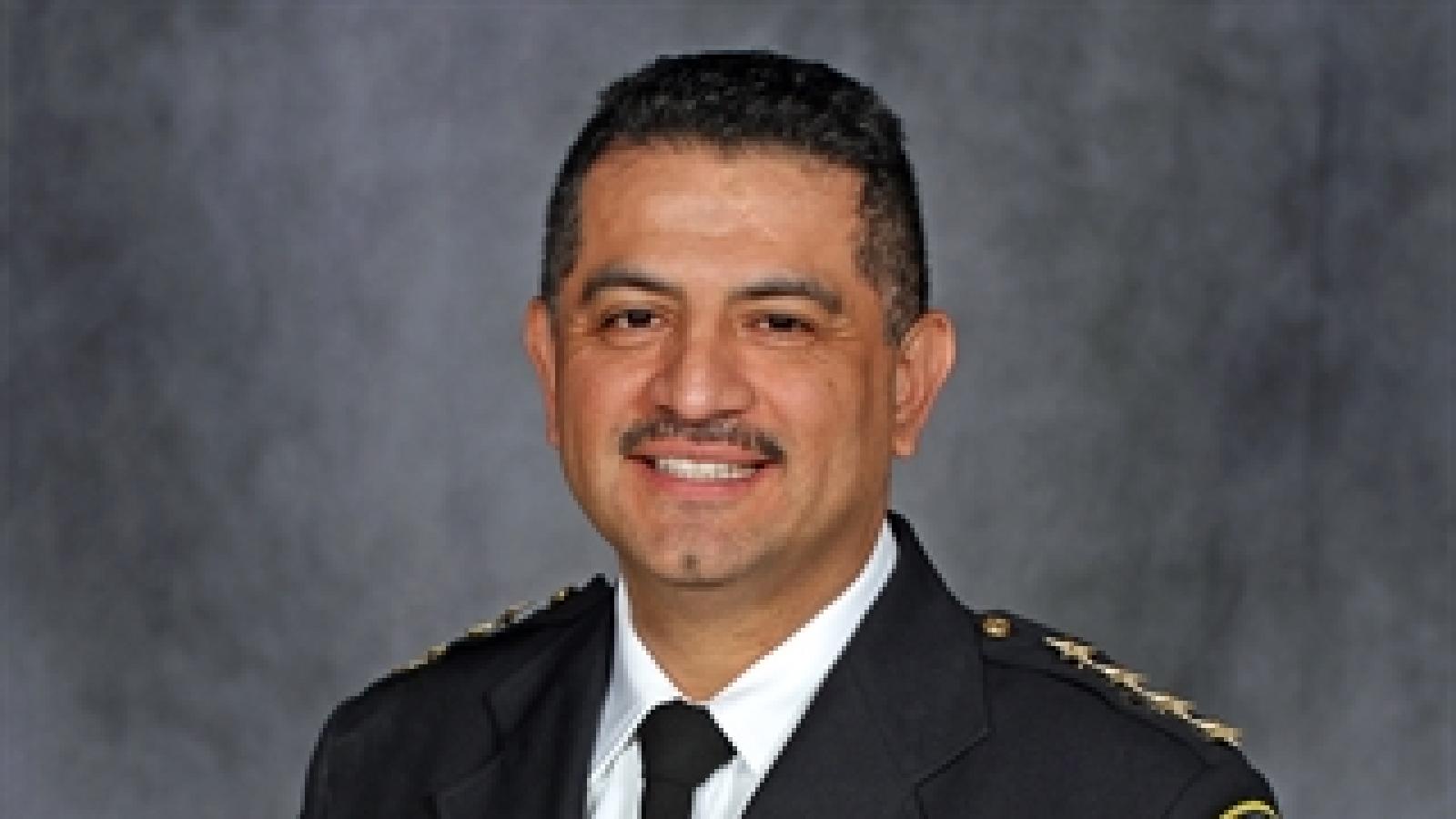 Six people are dead Wednesday in the aftermath of a shooting in Milwaukee, Wisconsin at the Molson Coors Beverage Company.

Authorities found that the suspect had apparently shot himself in the head, Police Chief Alfonso Morales said at a press conference about the incident. Police have also discovered five dead Molson Coors employees.

“At approximately 2:08pm on today’s date, the Milwaukee Police Department responded to a call of a shooting at the 4100 block of West State Street,” Milwaukee Police Chief Morales said at press conference.

“Officers located the suspect, a 51-year-old Milwaukee man, deceased from an apparent self-inflicted gunshot wound,” Chief Morales said. “At this time we have located five additional deceased adult victims. The victims all worked at Molson Coors and no members of the general public were involved.”

“No other individuals were injured at this time,” the chief said.

President Trump addressed the topic when he opened his press conference on the coronavirus.

"Before I begin I'd like to extend my deepest condolences to the victims and families in Milwaukee, Wisconsin," the president said.