The Indiana Republican is expected to talk about conservative values, Trump administration accomplishments. 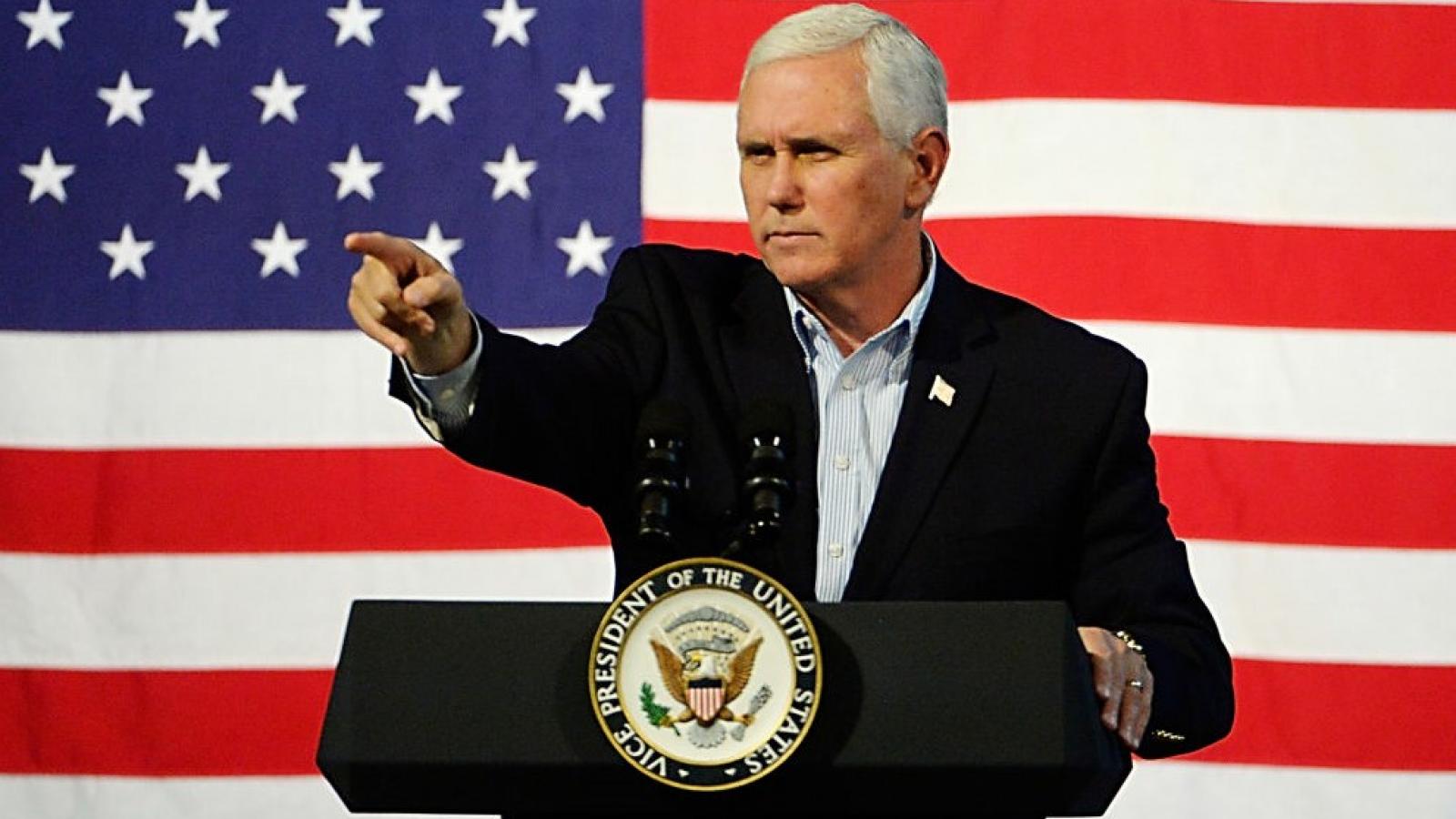 Former Vice President Mike Pence plans to next month give his first speech since leaving office, talking to a Christian nonprofit group in South Carolina.

An unnamed Pence aide told the Associated Press on Sunday the Indiana Republican will speak at a dinner hosted by the Christian non-profit group the Palmetto Family Council.

The paid event is expected to attract 450 to 600 guests April 29 at the Columbian Metropolitan Convention Center in South Carolina.

"Vice President Mike Pence … is very reflective of the ideas, policies, policies and direction that we at Palmetto Family want to see in South Carolina: bringing faith to the forefront and growing the next generation of conservative leaders for our state," Dave Wilson, president of Palmetto Family, told the wire service.

The Palmetto Family says its mission is to "persuasively present biblical principles in the centers of influence on issues affecting the family through research, communication, and networking," according to its site.

The group's key issues include abortion, addiction and marriage.

The Pence aide also said the speech will focus on traditional conservative values and the accomplishments of the Trump administration. 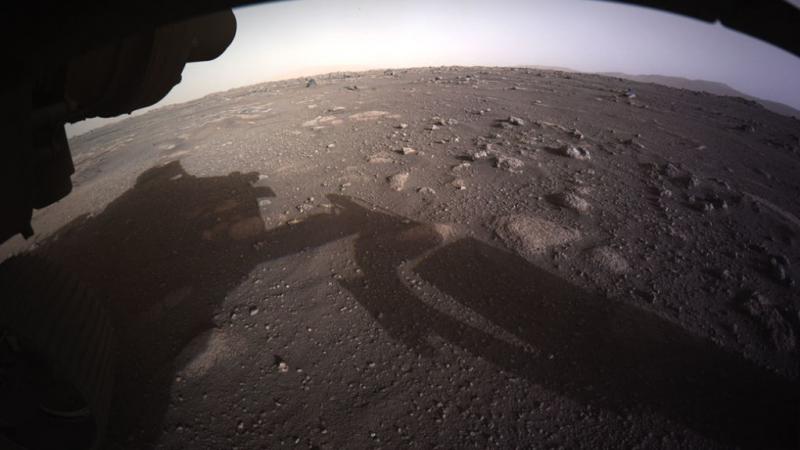 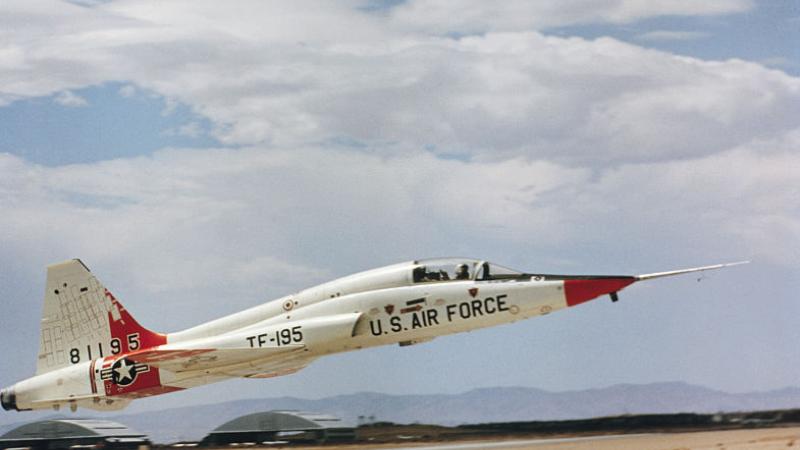 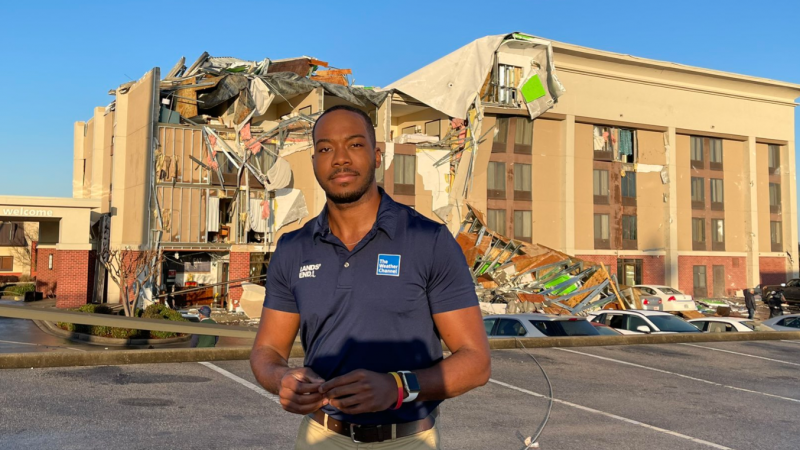