Owner Robert Sarver this week was suspended by the NBA for one year.

PayPal said Friday it will no longer sponsor the NBA's Phoenix Suns if owner Robert Sarver remains part of the franchise after his suspension for racist and other inappropriate behavior.

PayPal said its partnership deal with the Suns ends after the coming 2022-23 season, meaning it will expire during Sarver’s one-year suspension from the NBA, according to the Associated Press.

Sarver was suspended earlier this week and fined $10 million, after an investigation showed a pattern of lewd, misogynistic and racist speech and conduct during his 18 years as owner of the Suns, the wire service also reports.

"PayPal is a values-driven company and has a strong record of combatting racism, sexism and all forms of discrimination," company CEO and President Dan Schulman said in a statement, according to The Hill newspaper. “We have reviewed the report of the NBA league’s independent investigation into Phoenix Suns owner Robert Sarverand have found his conduct unacceptable and in conflict with our values.”

An independent investigation of Sarver is underway and, at least in part, is based on interviews from current and former employees, emails, text messages and documents.

The financial technology company said that they are still supportive of the team and players, despite Sarver's behavior. 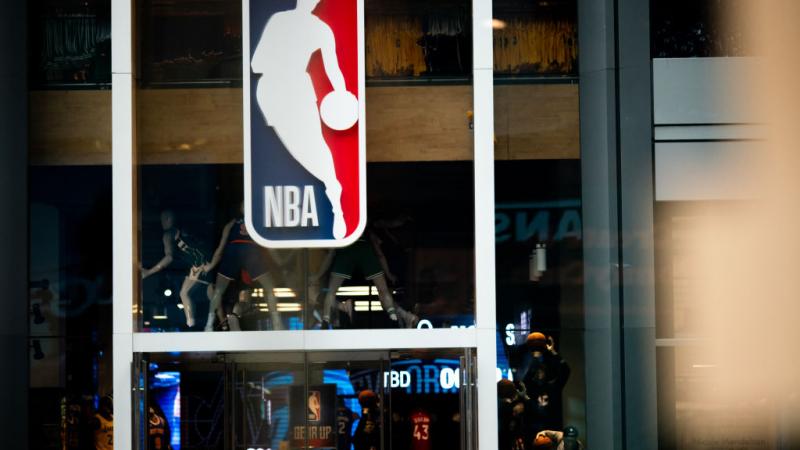