U.S. track star Sha’Carri Richardson has been banned from the Summer Olympic 100-meter race after testing positive for a chemical found in marijuana.

Richardson, who won the race last month at Olympic trials will have her resulted erased because of the test results, according to the Associated Press.

Fourth-place finisher Jenna Prandini is expected to take Richardson’s spot in the games late this month in Tokyo.

Richardson accepted a 30-day suspension that ends July 27, which would be in time to run in the women’s relays. USA Track and Field reportedly can name her to the relay team but has yet tp disclosed plans. 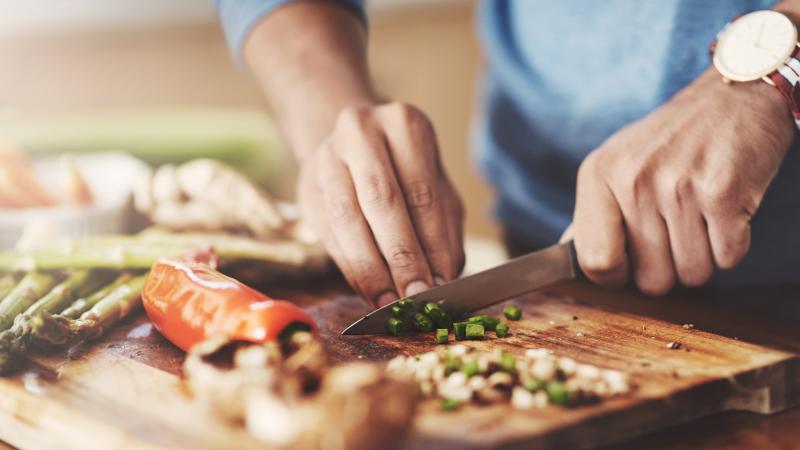