The attorney general also announced there would be a development in Russia probe on Friday.

"People talk about implicit racism or systemic racism: rhe racism in this country, look no further than our public education system," Barr said during an interview with Fox News Channel's Sean Hannity. "That's a racist system maintained by the Democratic party and the teachers union, keeping inner city kids in failing schools instead of putting the resources in the hands of the parents to choose the schools to send their kids to. That's empowering kids, that's giving them a future."

"It is grossly irresponsible to be doing what the Democratic Party is doing now," he said. "We've had very close races in recent history, the country is divided. If anything we should be assuring the integrity of our elections so that government going forward will be legitimate and will be accepted as legitimate. The idea of conducting elections by wholesale mail-in ballots is reckless and wrong."

He also said that there would be some sort of "development" in the Durham probe on Friday, though he said it isn't "earth shattering." He assured that if wrongdoing is discovered, it will be prosecuted.

"Well when we feel we can prove a crime beyond a reasonable doubt it will be charged, I can tell you that," the attorney general said.

Barr discussed the violence in American cities and the fact an individual has been charged in connection with the fatal shooting of a sleeping 4-year-old named LeGend Taliferro who was slain in his bed in Kansas City back in June.

"What's involved here is the will to deal with this violent crime in these inner cities. It can be handled. We need the will," Barr said.

Barr noted that the federal effort to assist local authorities in ending violence was named after that young victim. 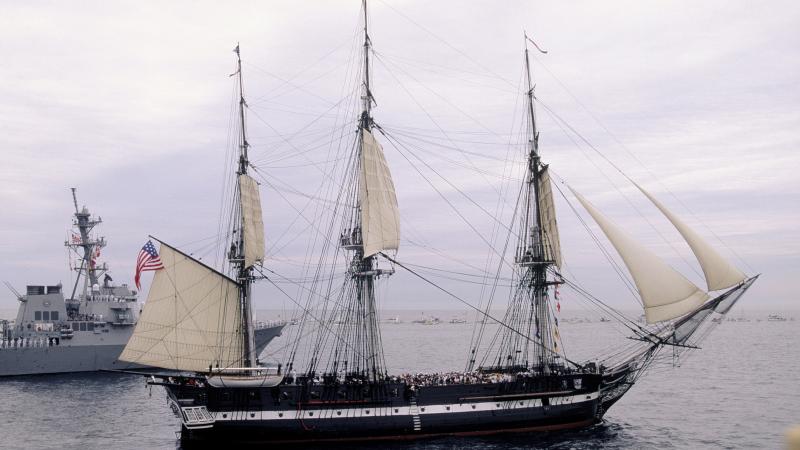 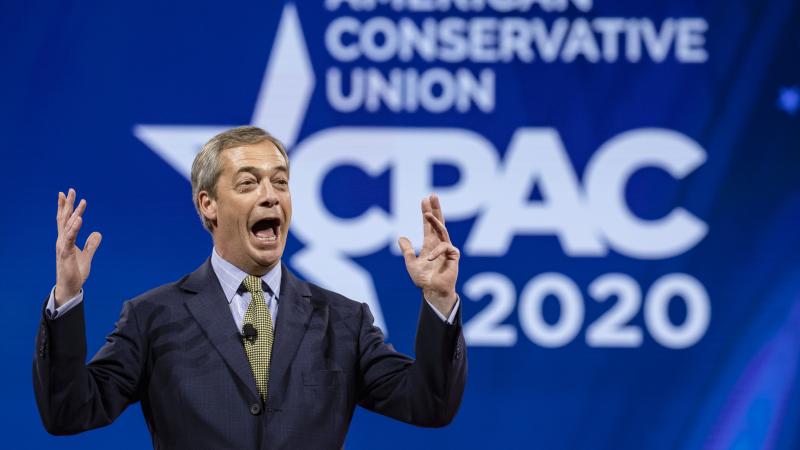 Nigel Farage rips Biden: America now is 'no better than a bad joke' on the world stage