"Mr. Smith is the right choice to complete these matters in an even-handed and urgent matter."

"Mr. Smith is the right choice to complete these matters in an even-handed and urgent matter," Garland said during the announcement.

Smith will oversee the DOJ investigation to determine whether any individual, Trump included, attempted to interfere unlawfully in the transfer of presidential power or the electoral certification process in connection with the chaos at the U.S. Capitol on Jan. 6, 2021, per CNBC. He will also supervise the DOJ investigation into the documents the FBI seized from Trump's Mar-a-Lago estate and any obstruction of justice charges that could stem from it.

The appointment follows Trump's Tuesday evening announcement of a third presidential campaign to reclaim the White House in 2024.

Department officials have been debating for weeks whether to appoint a special counsel, CNN reported. Garland's status as a Biden appointee could conceivably create the appearance of a political prosecution and thus a special counsel may serve to somewhat insulate the DOJ from such criticisms. Garland addressed that line of thinking when appointing Smith.

The announcement comes one day after House Republicans said they'll hold investigation into the overseas business dealing of President Biden and his son Hunter Biden, when the GOP takes control of the chamber in January 2023. As Biden is likely to run for reelection, two of the main contenders will likely be under some form of federal investigation during the 2024 presidential cycle. 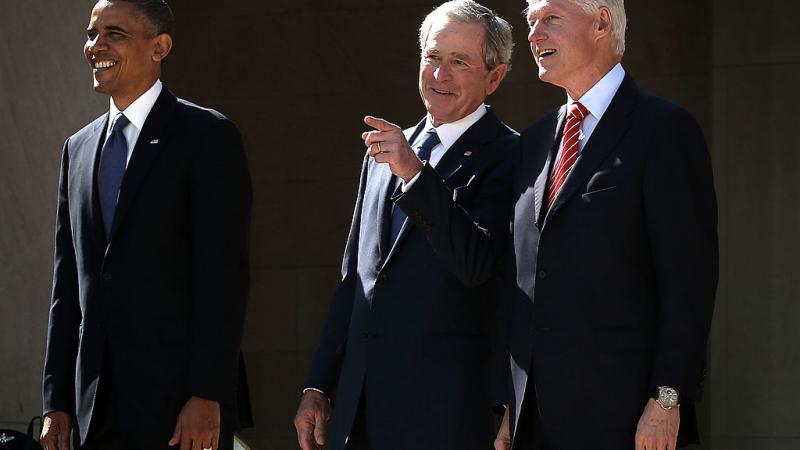