Democrat Joe Biden’s choice for Treasury secretary, Janet Yellen, collected over $7 million in speaking fees in 2019 and 2020 from major financial firms such as Citi and Goldman Sachs and tech giants including Google, according to documents made public Thursday.

The disclosure forms were filed by the Biden transition team to the Office of Government Ethics.

The forms in which the banks and firms from which Yellen received the speaking fees are disclosed also show her stating that she intends to "seek written authorization" from ethics officials to "participate personally and substantially" in matters involving them, according to the Associated Press.

Yellen was the chairwoman of the Federal Reserve from 2014 to 2018. President Trump in 2017 did not renew the Obama appointee’s term.

Progressives largely praised Biden’s choice in Yellen, considering her long-time focus on economic inequality. But the disclosure of the top-dollar fees from Wall Street and big business has the potential to diminish her support among some Democrats in the Senate confirmation process, similar to what Hillary Clinton faced from the party’s progressive wing about Wall Street speaking fees when running for president in 2016.

Documents were also made public Thursday for Biden’s choice to be secretary of state, Antony Blinken, whose clients while consulting in the private sector included  Bank of America and Facebook, the wire service also reports. 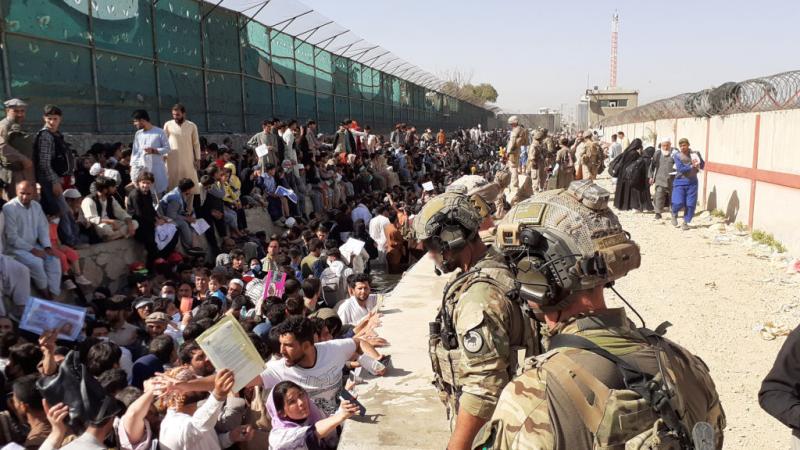