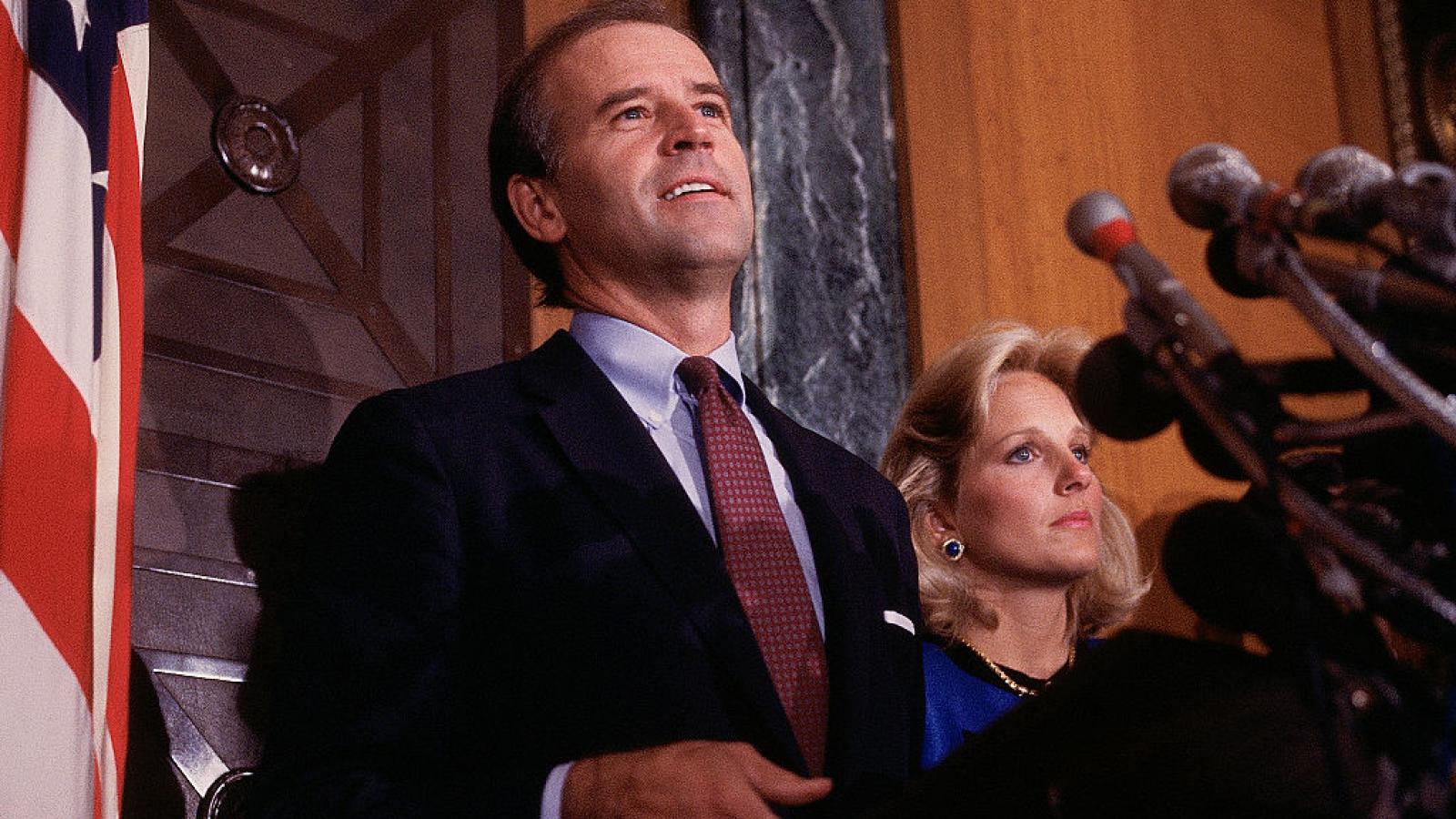 Joe Biden as a senator on Capitol Hill in 1987
(Shepard Sherbell/CORBIS SABA/Corbis via Getty Images)
By Joseph Weber
Updated: May 6, 2020 - 8:54am

Joe Biden, whose bid to become the 2020 Democratic presidential nominee has been beset by a sexual assault allegation during his time in as senator, reportedly voted against efforts to create a Senate office that addresses sexual harassment complaints.

Biden was one of six Democrats who joined an effort to block the Office of Senate Fair Employment Practices in 1991 on the grounds that it was unconstitutional, casting a "no" vote on a preliminary measure to move ahead with the effort, according to the Washington Free Beacon.

The vote came roughly two years before Tara Reade allegedly filed a complaint about her treatment as an employee in Biden's Senate office. Reade in March made public the allegations, as Biden became the party’s presumptive presidential nominee.

Biden and the other senators reportedly object to an amendment proposed by Iowa GOP Sen. Chuck Grassley toward creating the office, under the 1991 Civil Rights Act and to end Congress’ exception from workplace discrimination laws.

Then-Republican Sen. Warren Rudman attempted to derail the effort by declaring the Grassley amendment unconstitutional and striking it from the Civil Rights Act.

However, the maneuver failed by a 76-22 vote, with Biden among those voting no, according to the Free Beacon. The amendment ultimately passed and the office was created.

The Biden campaign acknowledged the candidate’ vote in favor of Rudman's point of order, the Free Beacon also reported. 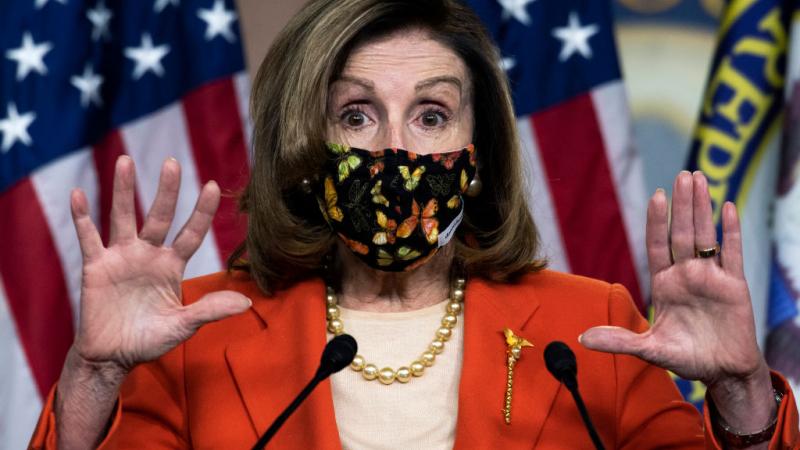