Virginia Democrat had said earlier this week that his censure resolution remained a "live option."

With the Senate expected to acquit former President Trump in his impeachment trial as soon as Saturday, Sen. Tim Kaine acknowledged Friday that a censure resolution he drafted as an alternative to conviction has little prospect of success.

"It's only live if people want to do it, and it has to be bipartisan, and I don't think Republicans want to put a hurdle in Donald Trump's way," the Virginia Democrat Kaine said, according to The Hill. "There's some Republicans who do but not enough."

Kaine had said earlier this week that the censure resolution was still an option on the table.

“There has to be accountability for the actions of Jan. 6, and my belief is that President Trump basically fomented this insurrection," he said on Monday.

Kaine has described his resolution, drafted with Maine GOP Sen. Susan Collins, as "more than a censure resolution, but it is not an impeachment conviction."

"It condemns the president's behavior, but then it makes two factual findings under the 14th Amendment," he said, explaining that it refers to the Jan. 6 riot as an "insurrection" against the U.S. Constitution and alleges that Trump gave "aid and comfort to the insurrectionists."

Kaine said those two findings under the 14th Amendment would pose a "major hurdle" for Trump if he ever wanted to seek future office.

"When we shared it around, though, frankly, there weren't many Republicans who want to block Donald Trump from running for office," he said.

Senate Republican Whip John Thune signaled on Friday that he would be open to supporting a censure resolution depending on how it is crafted.

Oregon Democratic Sen. Jeff Merkley said a censure resolution is still on the table as an option if Trump is acquitted.

Democrats have the majority in the 50-50 Senate with Vice President Kamala Harris as the time breaking vote. A censure resolution would need 60 votes for passage in the chamber. 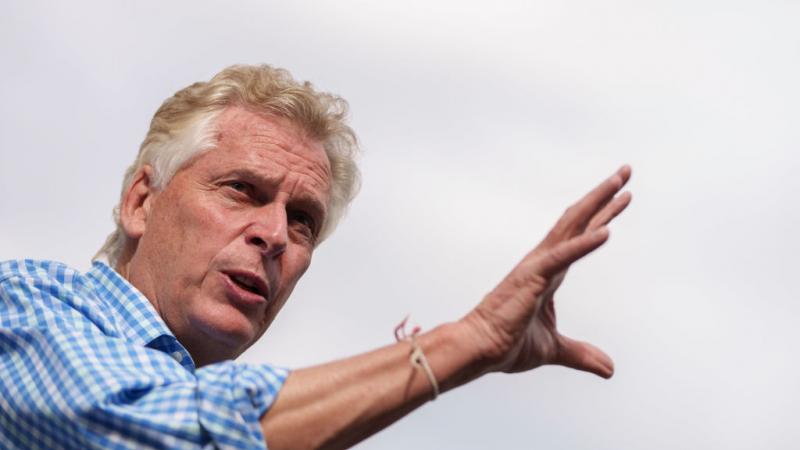