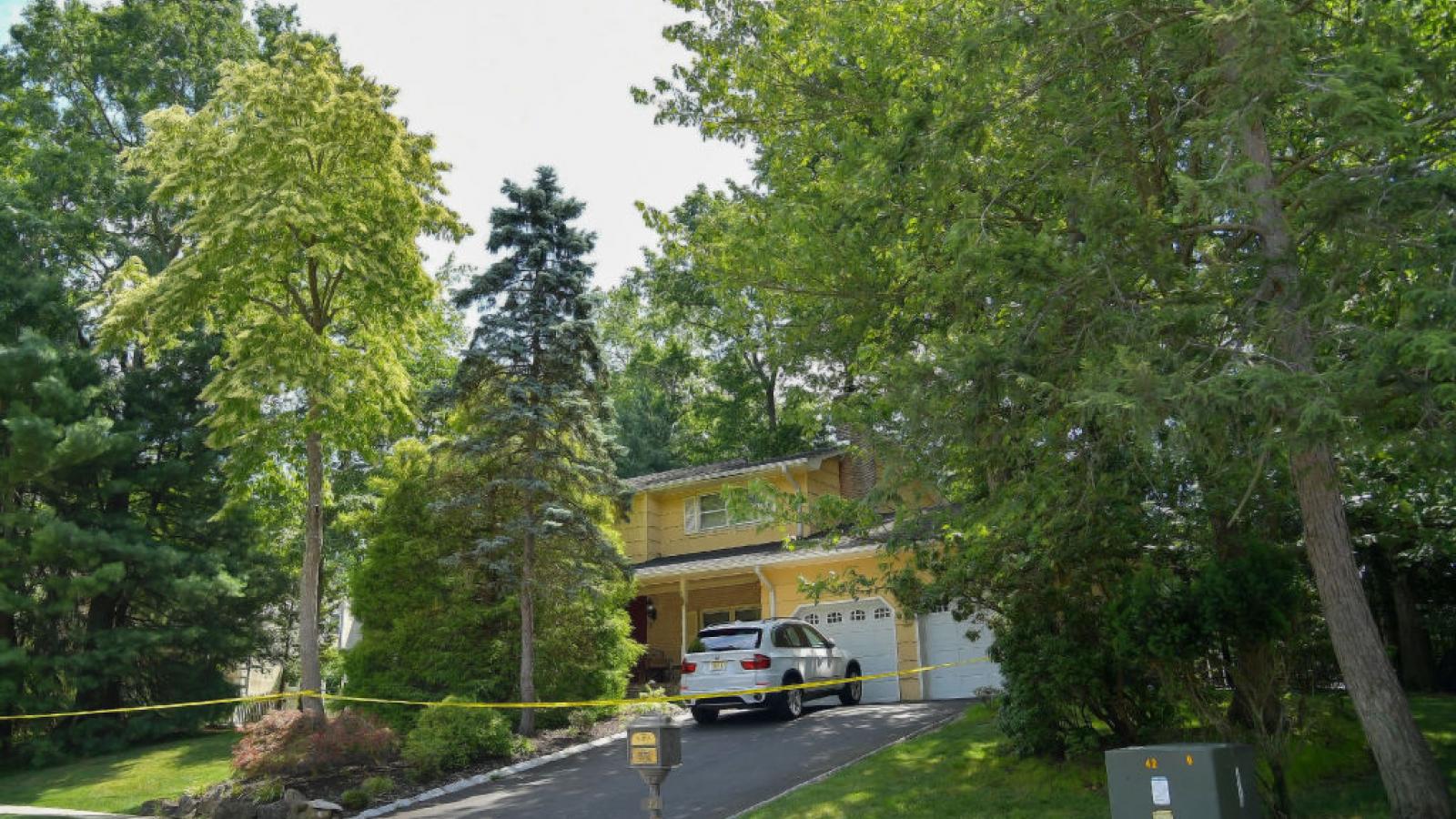 The home of U.S. District Judge Esther Salas, whose son was shot and killed and husband injured on Sunday
(Michael Loccisano / Getty Images)
By Sophie Mann
Updated: December 9, 2020 - 9:00am

Federal Judge Esther Salas, whose only child, 20-year-old Daniel Salas, was fatally shot  this summer by a gunman who came to the Salas family home, is asking the Senate to move forward with the Daniel Anderl Judicial Security and Privacy Act, which would increase the protections provided to federal judges.

Salas' husband also was gravely wounded in the attack – by a lawyer who had appeared before the judge and was discontent with the pace of progress of a lawsuit he had filed in her court.

"For judges and their families, better security is a matter of life and death. But its importance goes beyond our well-being alone," Salas wrote in a recent New York Times op-ed. "For our nation’s sake, judicial security is essential. Federal judges must be free to make their decisions, no matter how unpopular, without fear of harm. The federal government has a responsibility to protect all federal judges because our safety is foundational to our great democracy."

Salas recounts finding out from FBI agents how easy it was for shooter, who committed suicide before being arrested, to find and access personal information, including pictures of her home, the license plates on her family vehicles, and her address which could "be purchased online for just a few dollars," she wrote.

Even more surprising to Salas was that access to this information was "completely legal."

"This access to such personal information enabled this man to take our only child from my husband, Mark, and me," wrote Salas before making the appeal to the legislative branch.

The bill would also allow upgrades to be made the personal security systems at judges' homes. Since 1979, four federal judges have been murdered, and thousands of others have been approached or contacted in a threatening manner in their chambers or elsewhere.