Warner served three decades in the Senate and was married to actress Elizabeth Taylor from 1976 to 1982.

Warner’s death was first reported by Politico, based on an email from longtime chief of staff Susan Magill that was sent overnight to Warner alumni and family announcing his death.

Warner served three decades in the Senate after a post as secretary of the Navy. He was a World War II and Korean War veteran.

Warner died with his wife, Jeanne, and daughter Virginia  next to him, Politico also reports. 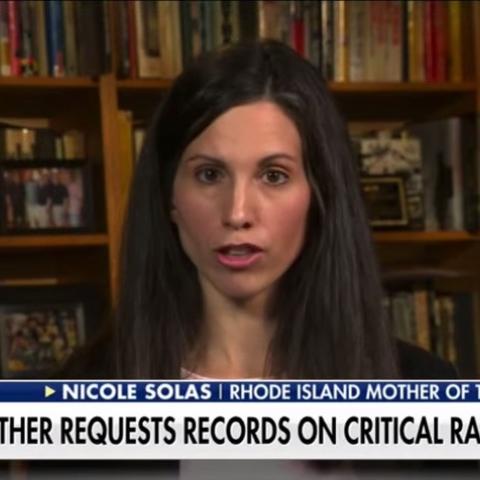 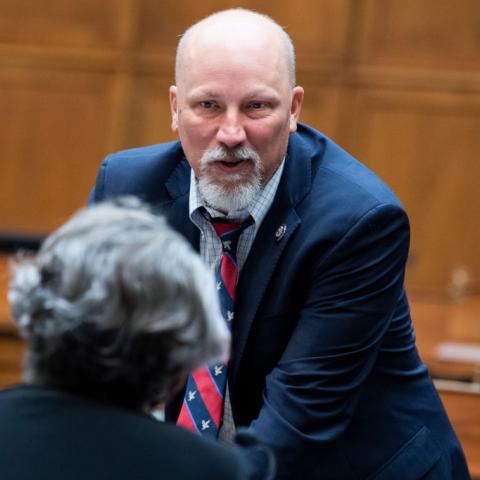 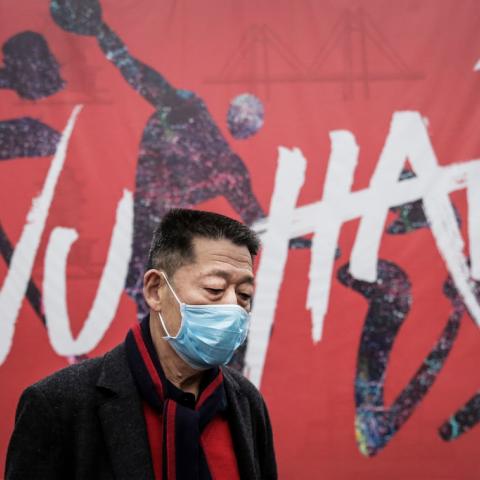 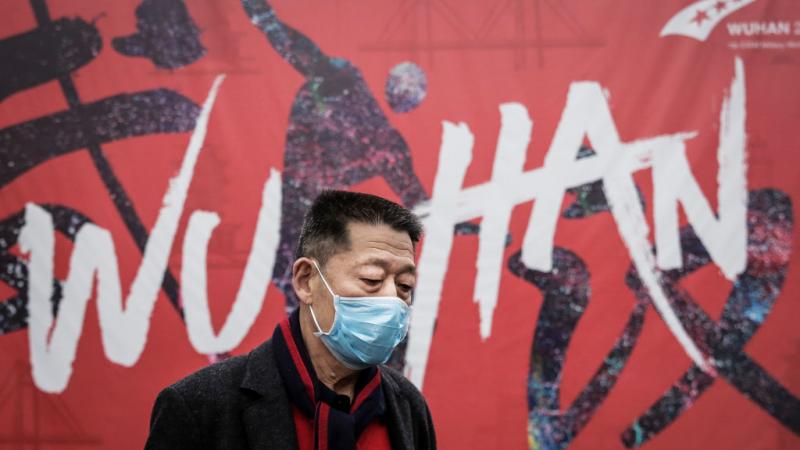