While Biden said he wouldn't raise taxes on people making less than $400,000, the congressman said "hardworking families" are being taxed through inflation.

These problems were "all created by Joe Biden's day one policies and so, unfortunately, he's doubled down on failure," Scalise told Just the News' John Solomon during a JTN Special Report on Tuesday.

President Donald Trump "put America finally in the driver's seat when it came to energy prices," Scalise said before contrasting the state of American energy under Biden.

Gas prices are much higher than one year ago. "One of the first actions that Biden did when he took office was to shut down the Keystone pipeline, and then take additional steps throughout the country to lessen our energy independence," he said. "That was a huge mistake, and we are paying for that now. Months later, and you add in inflation, and this is the disaster that we're in."

While Biden said he wouldn't raise taxes on people making less than $400,000, the congressman said "hardworking families" are being taxed through inflation.

Some politicians in D.C. are at fault as well, Scalise said. Common sense has "just been thrown out the window since COVID started," he explained. "Spending in Washington is driving inflation back home," while on a state-level, governors are taking away people's freedom in the name of protecting the public during the pandemic, Scalise said.

Wholesale good prices increased at a record high of 9.6% from November 2020-2021. Inflation has surpassed some economists' predicted increase of 9.2%.

Scalise said these failed policies created a "revolt across the country," such as the fact that Republicans swept the Virginia elections last month. "People don't want this kind of radical, far-left, big government socialism," he said.

Looking toward the 2022 midterm elections, Scalise wants voters to ask themselves which candidate will give them "the best opportunity" to have more freedom and control over their own lives. 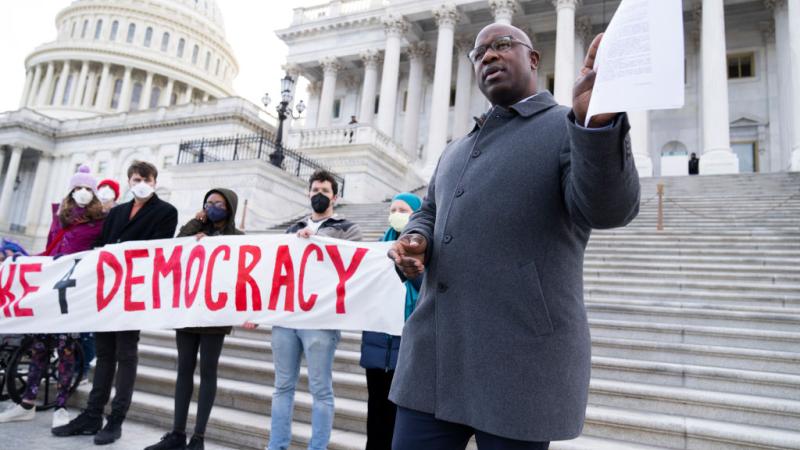 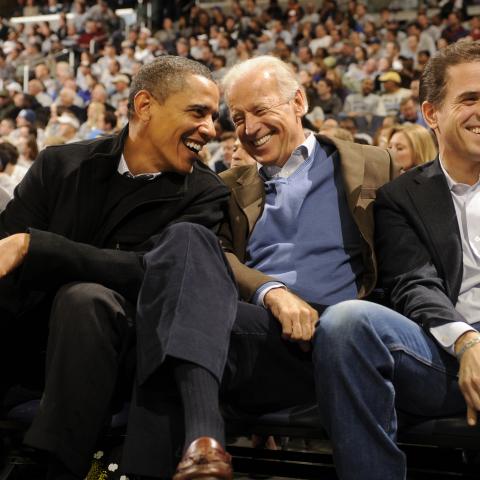 Before Dems made Oleg Deripaska a boogeyman, Hunter Biden plotted to make money off Russian
Economy 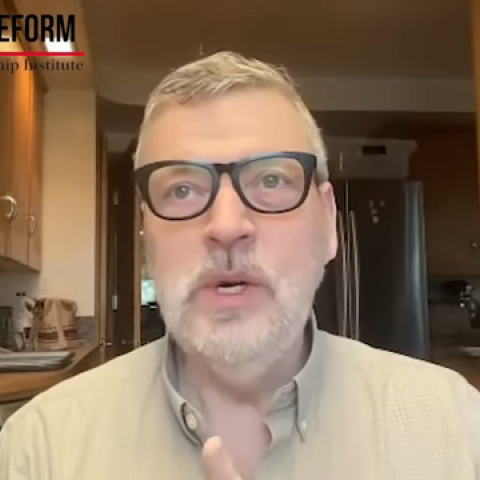 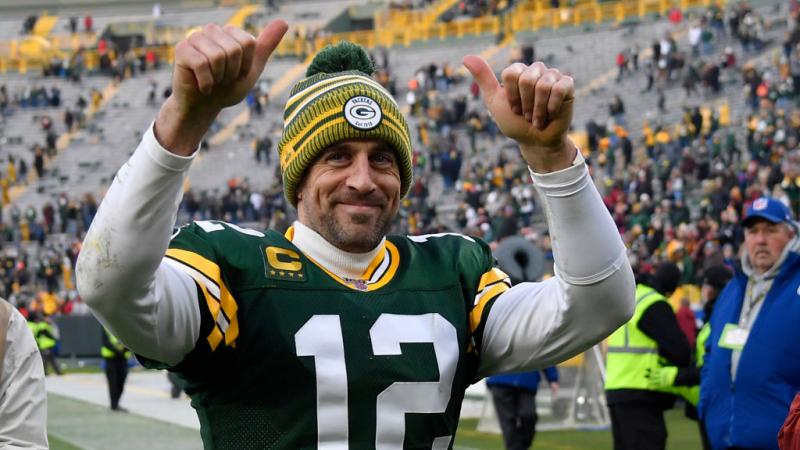