House Republicans have filed a lawsuit against Speaker Nancy Pelosi (D-Calif.) in an attempt to block the proxy-voting system that has been put in place during the pandemic, alleging that the system is unconstitutional.

Recently, the Democrat-controlled House passed a measure that would allow members of congress to vote on behalf of another member, if they are unable to be in the chamber physically. The passage of the rule was considered an unprecedented move for the body that is generally seen as having an aversion to procedural change.

Republican lawmakers are standing against the new rule by continuing to appear in person to cast votes, while at least 60 Democrats have provided documentation to the House Clerk’s office that would allow another member to vote on their behalf.

No GOP members voted in favor of the new rule. Their primary argument is that, according to the Constitution, there must be a quorum of lawmakers physically present to cast a vote on a given bill. Therefore, in a straightforward manner, the new measure is unconstitutional in that it allows for votes to take place without a majority physically present, ultimately concentrating too much power in the hands of too few members and undermining the country’s system of law.

Minority Leader Kevin McCarthy (R-Calif.) is at the fore of the lawsuit filed Tuesday against the sSpeaker in the U.S. District Court in Washington, D.C. He is joined by 20 additional House Republicans, including Minority Whip Steve Scalise (R-La.), and Wyoming’s Liz Cheney, who is the chair of the GOP conference.

Republicans are doubtful that the lawsuit will prevent the new voting system from going into effect this week, though McCarthy called the concept of absentee voting “a dereliction of our duty as elected officials.”

Pelosi is arguing that past Supreme Court rulings have confirmed that the Constitution permits each chamber of Congress to establish its own procedural rules. In this case, the House sergeant-at-arms and the attending physician are required to notify members 24 hours prior to any application of remote voting, once invoked, the rule stands for 45 days.

The Speaker called the GOP lawsuit a “sad stunt” serving only to “delay and obstruct urgently-needed action to meet the needs of American workers and families during the coronavirus crisis.” 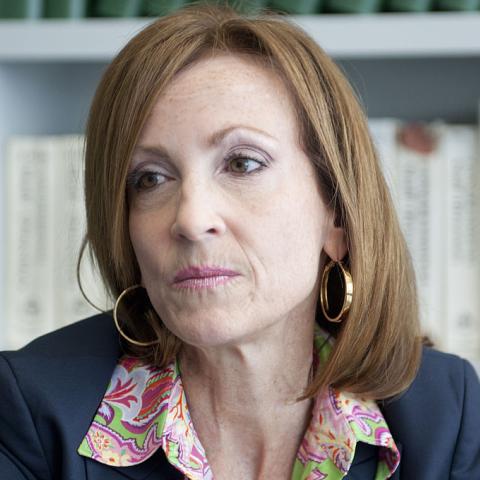