The coronavirus relief package will be President Biden's first legislative attempt to alleviate problems caused by the pandemic. 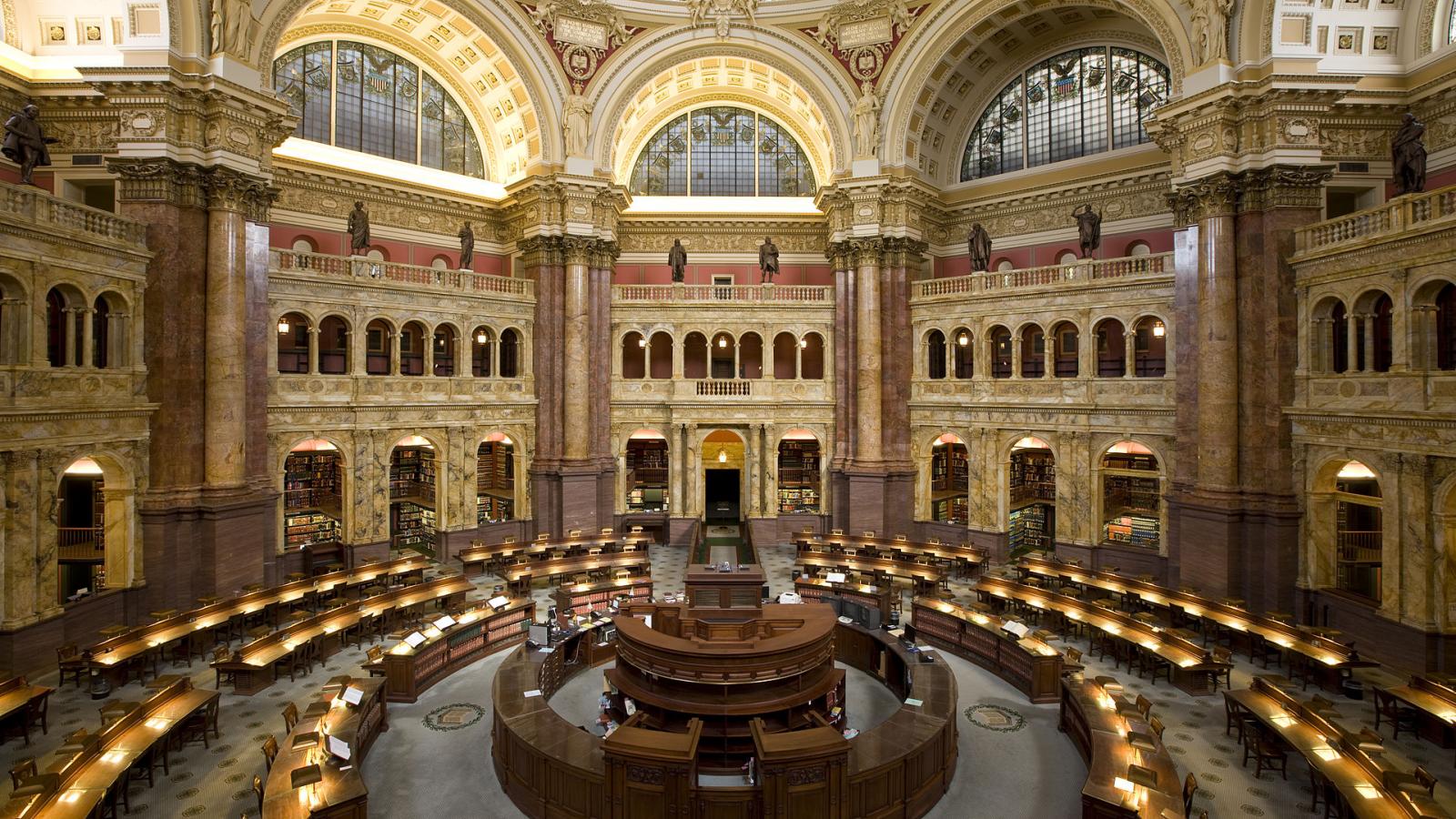 House Democrats are set to vote Friday on the party's $1.9 trillion COVID-19 relief bill, with their $15 minimum wage hike included in the package now in jeopardy.

The bill, if passed by Congress and enacted by President Biden, would give millions of struggling Americans $1,400 in direct payments. The bill also includes money for wider COVID-19 testing, schools, state and local governments, and industries such as restaurants and airlines.

The bill is expected to pass the House, which has a narrow Democratic majority. The measure is also expected to pass the evenly-divided Senate because Democrats will use a procedural measure to get passage on a simple, 51-vote majority, with Vice President Kamala Harris as the tie-breaker.

However, the federal wage hike faces a less certain future in the upper chamber, after the Senate parliamentarian ruled Thursday night that it cannot pass under the rules for the simple majority vote.

The relief package is Biden's first legislative attempt to handle the coronavirus pandemic.

"He will work with leaders in Congress to determine the best path forward because no one in this country should work full time and live in poverty," White House press secretary Jen Psaki said about the likely setback.

Republicans oppose the package claiming it's too expensive while not doing enough to help out small businesses.,

"I haven’t seen a Republican yet that’s found something in there that they agree with,” said House Minority Leader Kevin McCarthy, R-Calif.