Ernst said $3 million are being wasted daily on the wall

While President Biden called the border wall a "waste of money," Ernst said, "Ironically his decision to not build the wall is the real waste of money."

She noted, "Since pulling the plug on the project, the Biden administration has continued paying contractors upwards of $3 million every single day to watch over the unused materials lying in the desert."

Nearly $1 million worth of unused steel for the wall in Texas was stolen in what seems to have been an inside job, Ernst added.

"Meanwhile, to make matters worse, the president is preparing to welcome as many as 18,000 illegal migrants a day across the border," by repealing the Trump-era pandemic immigration measure known as Title 42, the senator said.

A federal judge temporarily stopped the Biden administration from ending Title 42 in a ruling last week.

"At that rate, within less than a year, the number of illegal immigrants admitted into the country through the Southern Border will be more than double the population of Iowa," she observed.

Ernst announced that she is introducing the BUILD IT Act (Borders Unused Idle and Lying Dormant Inventory Transfer Act). The legislation would transfer unused border wall materials to any state willing to finish the job.

Arizona and Texas may volunteer to use the material if the bill passes. Both states have plans to continue construction on the wall without federal assistance.

"Here's a simple solution Mr. President: Let's put these materials to use. Let's end the taxpayer-funded waste. Let's stop the unprecedented flow of illegal migrants. And let's build it," she said. 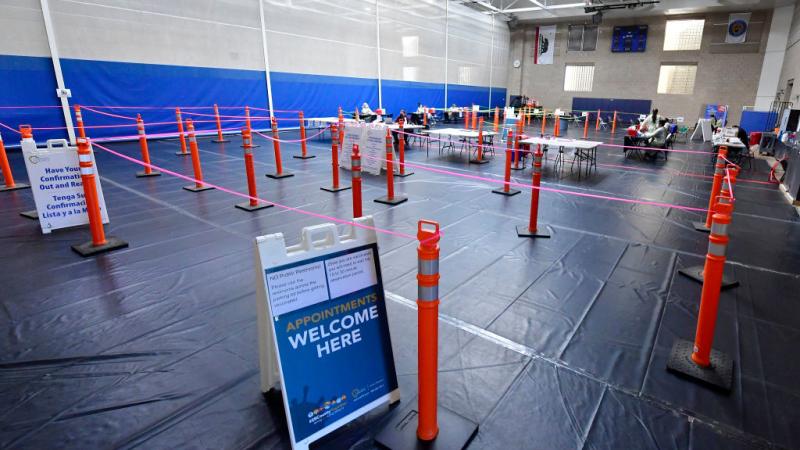