If confirmed Austin will the the first black American to serve as secretary of defense. 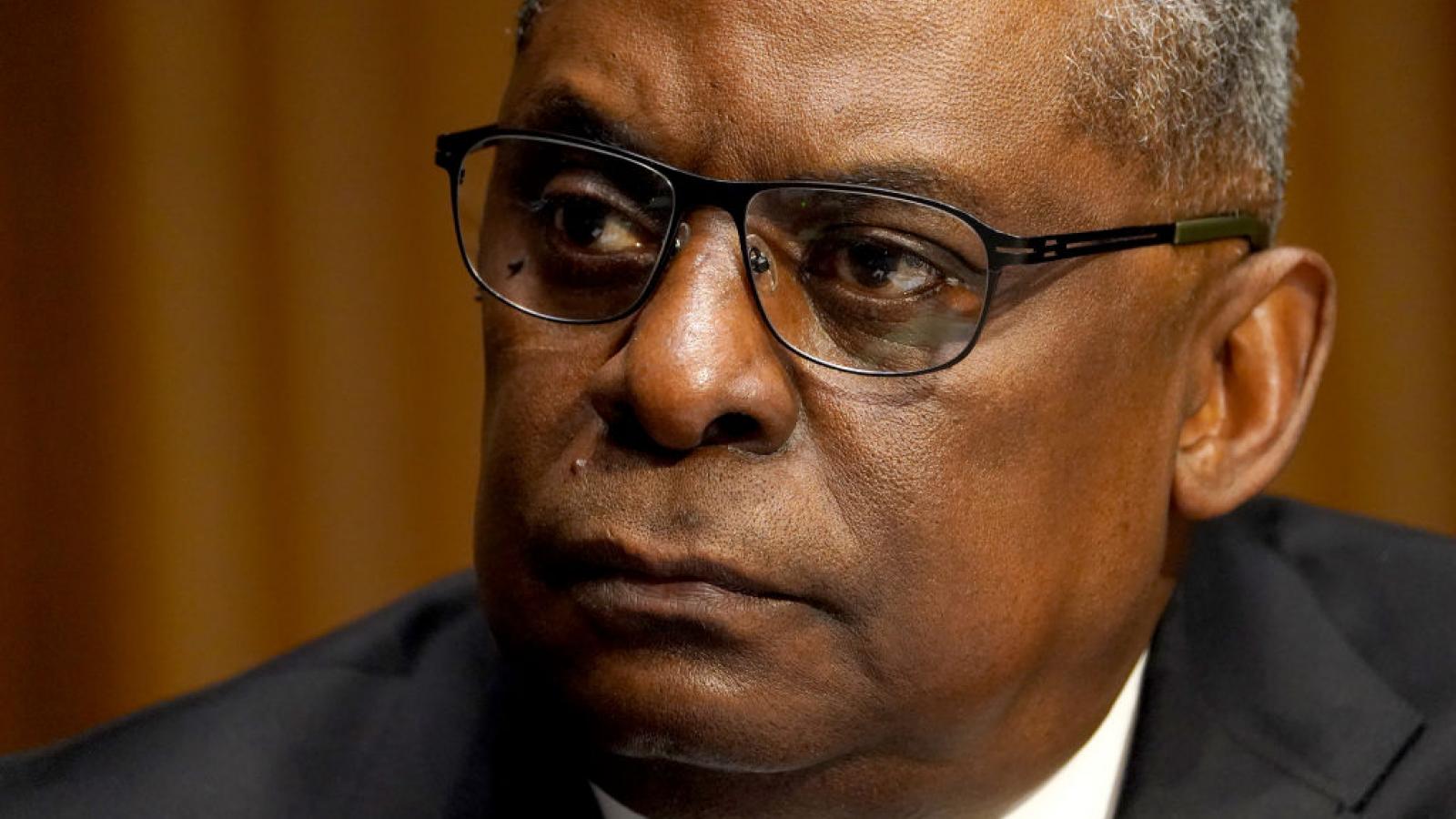 Retired Army Gen. Lloyd Austin, President Joe Biden's nominee to serve as Defense secretary, moved closer Thursday to securing approval to serve in the key post, after the Senate Armed Services Committee favorably reported his nomination – a move that opens the door to a final confirmation vote – and both chambers of Congress approved a waiver needed to allow Austin to serve in the role.

The waiver is necessary due to a law that prohibits the appointment of someone to serve as Defense secretary within seven years of them having been active duty, which applies to Austin.

The Congress granted such a waiver for retired Marine Gen. James Mattis who served as Defense secretary during Trump administration.

In addition to the waiver which has now cleared both chambers of Congress, the full Senate must vote to confirm Austin to serve in the role.

If confirmed, Austin will become the first black person to serve as secretary of Defense.