CRT is "not taught here in Virginia," said the former Democratic governor.

Recent comments by Virginia Democratic nominee for governor Terry McAuliffe denouncing opposition to critical race theory as "racist" are drawing criticism on social media, as the former governor's lead over Republican opponent Glenn Youngkin continues to evaporate in the homestretch of a race that is now a dead heat.

McAuliffe, who previously served as governor during 2014-18, was asked during a candidate forum on Thursday evening how he would define critical race theory. In response, he denied CRT is being taught in the state's public schools and declined to define it.

When pressed to define critical race theory, McAuliffe said: "Doesn't matter. It's not taught here in Virginia. So I'm not going to spend my time. I'm not even spending my time because the school board and everyone else says it's not taught. It's racist. It's a dog whistle."

Youngkin shared a different view on critical race theory. "The idea that CRT is not embedded in our school system is wrong," he said. "I don't think we should bucket children into certain sectors as oppressors."

McAuliffe previously faced public backlash after he said in the final gubernatorial debate that he doesn't think "parents should be telling schools what they should teach."

Youngkin has capitalized on McAuliffe's statement about parents' role in their child's education and turned it into a campaign advertisement.

"You believe school systems should tell children what to do," Youngkin said during the final debate. "I believe parents should be in charge of their kids' education."

At the candidates' forum Thursday, McAuliffe reiterated his opposition to parental influence on public school curriculum.

"If you have 25 students in a classroom, you don't want parents vetoing books," McAuliffe said.

According to the latest polls, the Virginia governor race is a dead heat. The race could be a predictor for the results of the 2022 midterm elections, which will determine whether the Democrats can hold onto their majority in Congress. 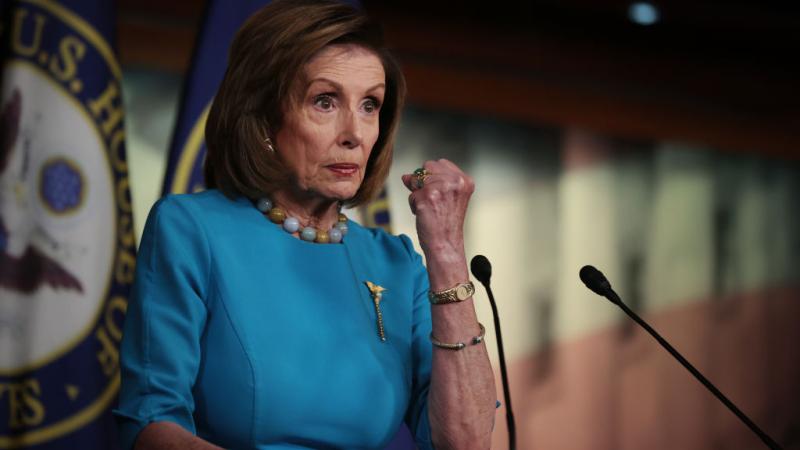