Senate Majority Leader Mitch McConnell says the next federal appropriations bill could be tied to a targeted COVID-19 stimulus bill in "one package."

Senate Majority Leader Mitch McConnell said Tuesday that "waiting until next year" to pass another coronavirus stimulus bill is "not an answer."

"We just don't have time to waste time," the Kentucky Republican said during a news conference. "We have a couple of weeks left here. Obviously, it does require bipartisan support to get out of the Congress, but it requires a presidential signature, and this government is in place, for sure, for the next month. And I think the place to start is are we actually making a law, or are we just making a point?"

"We need a targeted relief bill, including things that we can agree on," he added.

McConnell suggested that the omnibus budget bill might be tied to a targeted COVID-19 relief bill in the Senate. Government funding is set to expire on Dec. 11.

"Obviously, given the challenges of moving things across the Senate floor speedily, that would be a vehicle to add on whatever coronavirus relief bill we know will get a presidential signature," he said. "And obviously, as was discussed earlier, it'll have to have Democratic votes to get through the House, but I think it'll all likely come in one package."

McConnell said Congress should pass another bipartisan coronavirus stimulus package in the lame duck session, and an additional stimulus bill could be debated next year.

"I think the one thing we all agree on is that we don't have time for messaging games" he said. "We don't have time for lengthy negotiations, the issue is do want to get a result? I think we all know that after the first of the year, there's likely to be a discussion about additional — some additional package of some size next year, depending upon what the new administration wants to pursue."

Senate Democratic Leader Chuck Schumer said on Tuesday that he sent a letter, along with House Speaker Nancy Pelosi, to McConnell in an attempt to jumpstart negotiations. He declined to elaborate on the content of the letter.

A bipartisan group of lawmakers unveiled a $908 billion stimulus bill framework on Tuesday that they would like to see passed before the end of the year. Schumer called the framework a "good effort" and said he is reviewing the details. 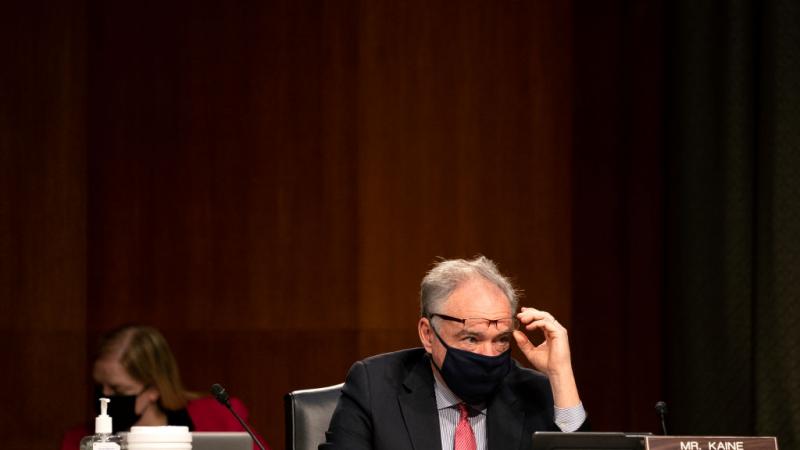 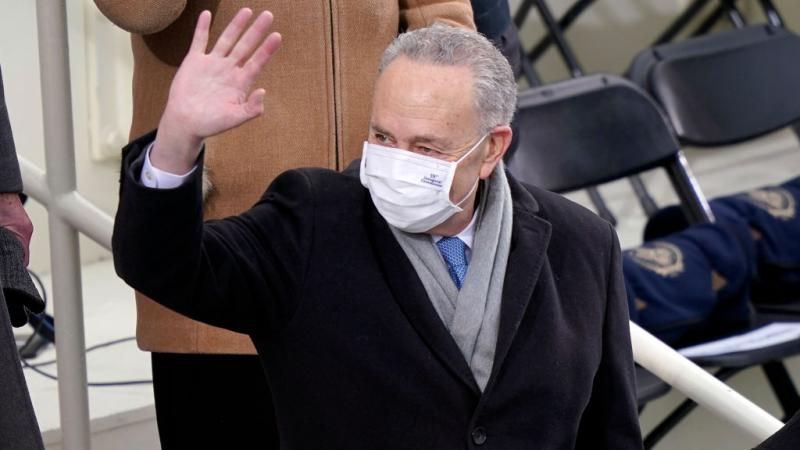