"Any undertaking along these lines must be fair and evenhanded," McConnell said. 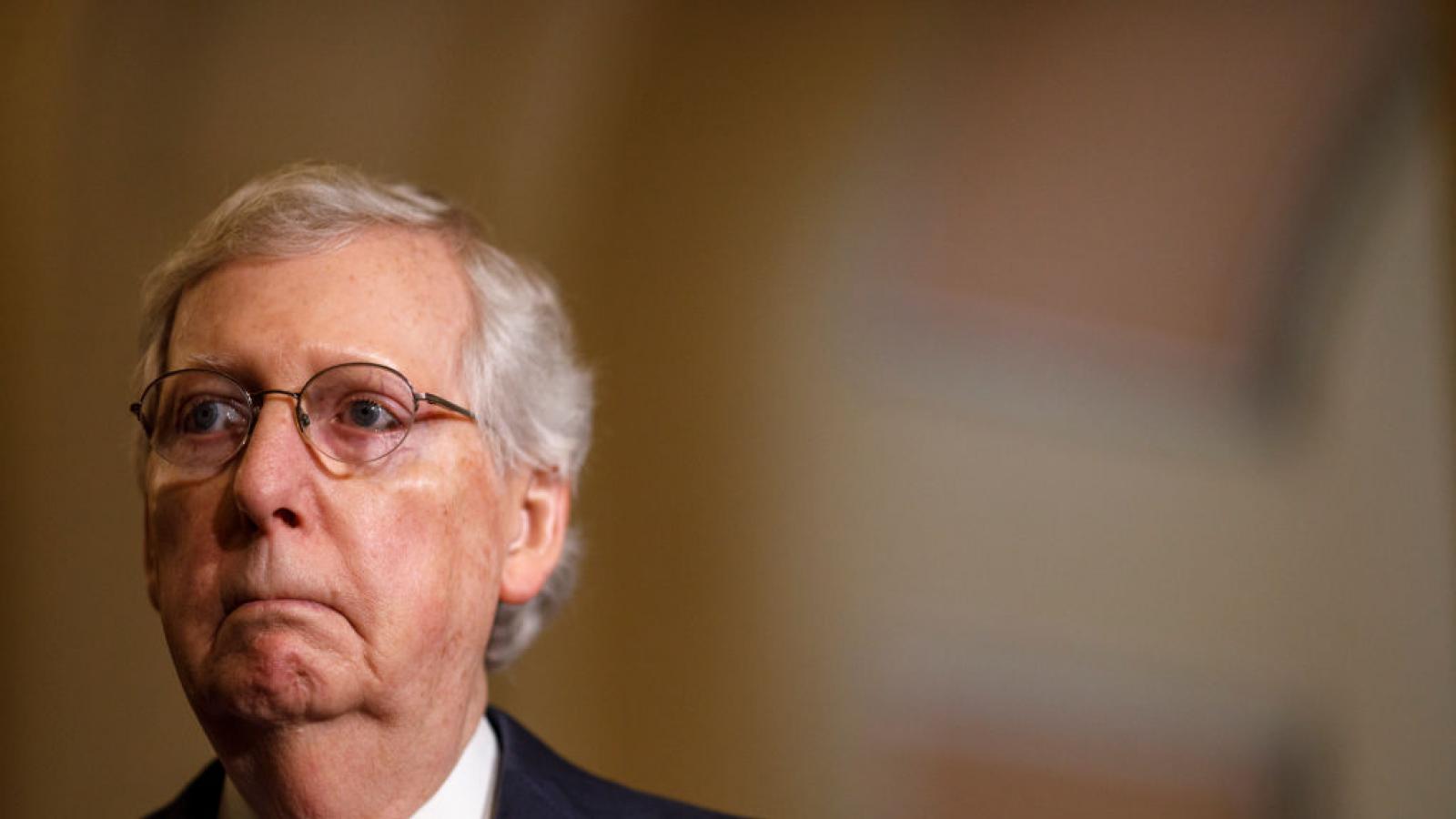 In rejecting the draft proposal Wednesday, McConnell argued such commissions should be bipartisan, while Pelosi's calls for a panel of seven Democrats and four Republicans, according to Politico.

"The 9/11 commission was intentionally built to be bipartisan," the Kentucky lawmaker said in a statement. "The 50/50 bipartisan split of the commissioners was a key feature. It both helped the effectiveness of the investigation itself and helped give the whole country confidence in its work and recommendations."

McConnell also argued the 9/11 commission – created to review the Sept. 11, 2001, terror attack on the U.S. – required bipartisan support to issue subpoenas, while the speaker's would give subpoena power to only one appointee, chose by the Democrats.

"Any undertaking along these lines must be fair and evenhanded," McConnell said.

He's also called for the commission to delve into the broader issue of political-related violence in the U.S., which would include the summer 2020 protests and riots in response to police brutality toward black Americans.